Keep exploring
See all New York City tours
1,398 tours & tickets
See all things to do in New York City
A Virtual Tour of NYC's Sex and the City Filming Locations

FacebookTweetPinterest
Lace up and take to the ice for a top festive activity in New York City this winter.

Every winter in New York City, sleigh bells ring in Central Park, the city’s landmarks and shops sparkle with festive lights, and the city’s outdoor ice rinks open for the season. Read on for where and how to get out on the NYC ice.

The Rink at Rockefeller Center

From October to April.

New York City’s most famous ice-skating rink is at Rockefeller Center. While skating here may be pricier and more crowded than elsewhere, gliding beneath the iconic Rockefeller Christmas tree is a quintessential NYC experience. With only 150 skaters allowed on the ice at a time (for just 90 minutes at a time), tickets regularly sell out, so be sure to book in advance.

From October to April.

Ice skating in Central Park is a long-standing, beloved tradition for New Yorkers and visitors alike. For a quieter experience than at Rockefeller Center, prebook tickets for the Wollman Rink—less than a 5-minute walk from the park’s south entrance at West 59th Street and Sixth Avenue. As you skate against the spectacular backdrop of the NYC skyline, you might recognize landmarks from the numerous Hollywood movies that have been filmed here, including Serendipity, Home Alone 2: Lost in New York, and Stepmom.

Know Before You Go

More things to do in New York City over the holidays 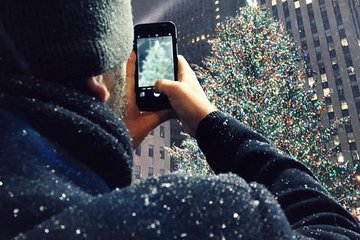 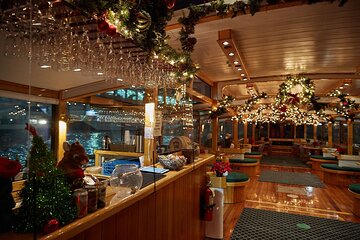 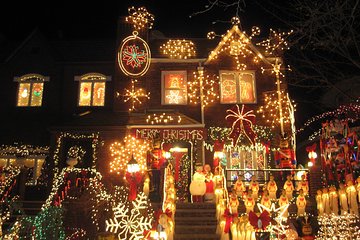 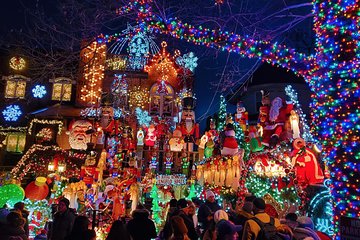 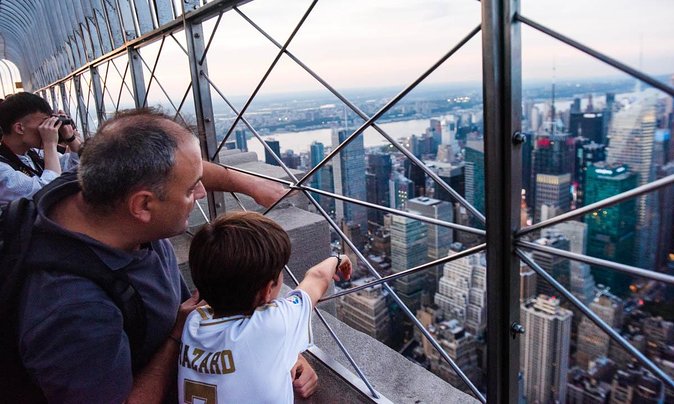 How to Spend 3 Days in NYC

New York has something to offer every traveler, from world-class theater and art to one-of-a-kind attractions and a whole host of architectural wonders. To shape your schedule and best experience the city in three days, check out our recommendations below. 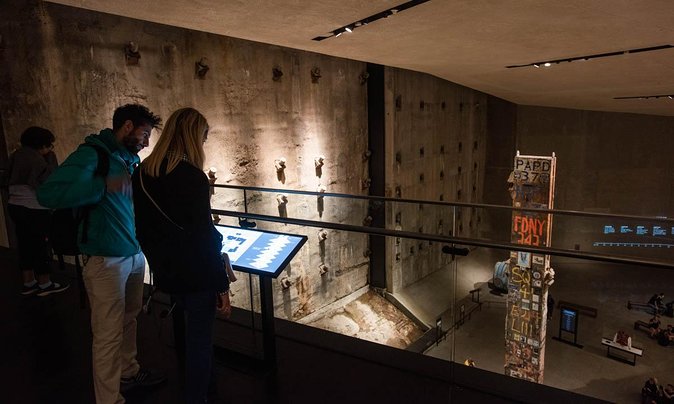 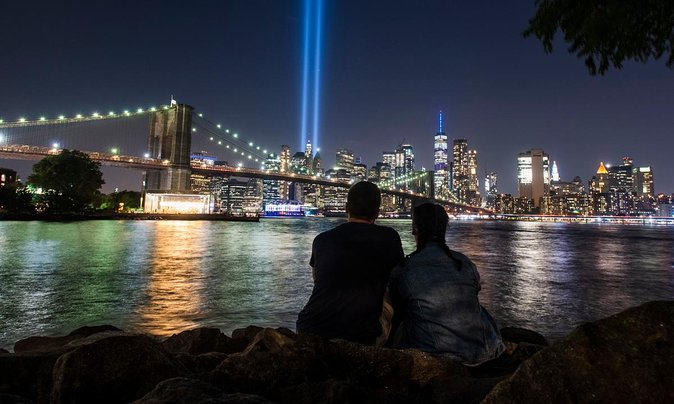 Where to Find the Best Views in New York City

See the city from a new vantage point with these hot spots worth finding. 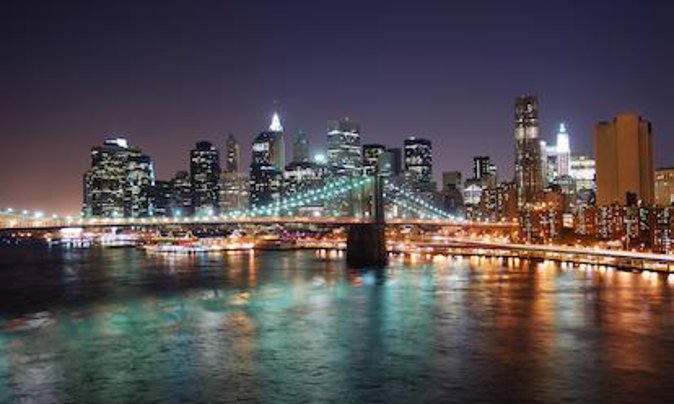 How to Spend 2 Days in NYC

If you’re spending just two days in New York City, you have enough time to explore Manhattan, visit an outer borough, and take in a Broadway show. To help you make the most of your short city break in the Big Apple, here’s our perfect 2-day itinerary. 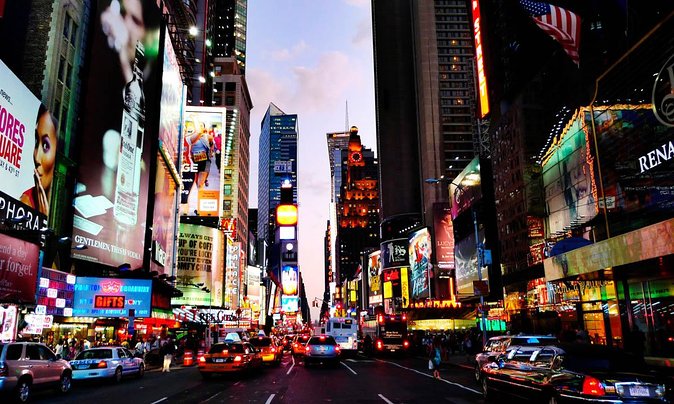 Located right at the heart of New York City’s Theater District, Times Square is a media mashup of ads and entertainment, famous for its flashy LED billboards. 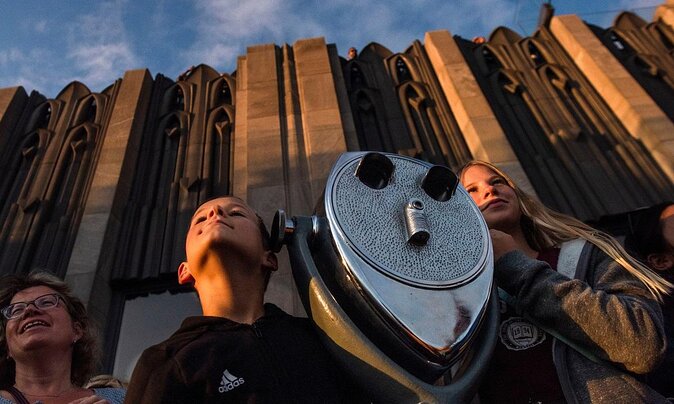 Two New Yorkers investigate to find out which of the city’s most iconic observation decks is the best. 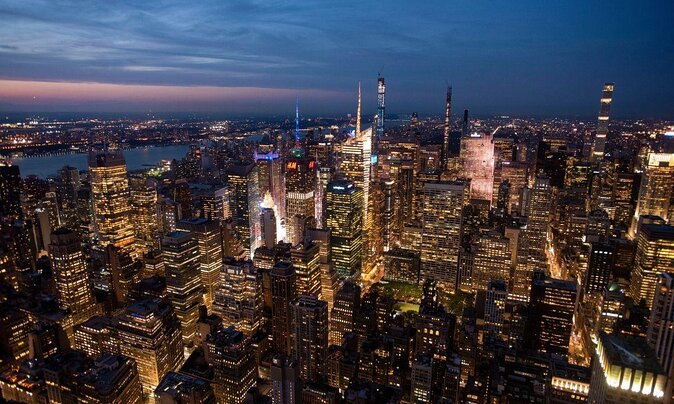 6 Must-See New York City Neighborhoods and How to Visit

Get to know the best of New York City with our guide to the best neighborhoods. 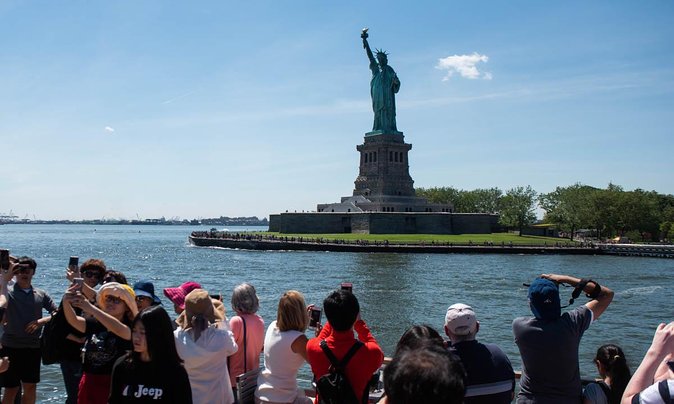 A larger-than-life symbol of freedom and democracy, the Statue of Liberty has been welcoming visitors to New York City since 1886. 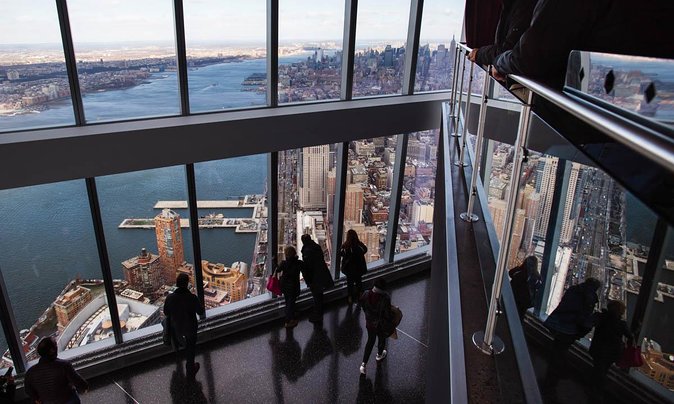 Clocking in at 100 stories tall, One World Observatory offers 360-degree views of New York City (and New Jersey). It’s so high up, you can see for more than 50 miles on a clear day. 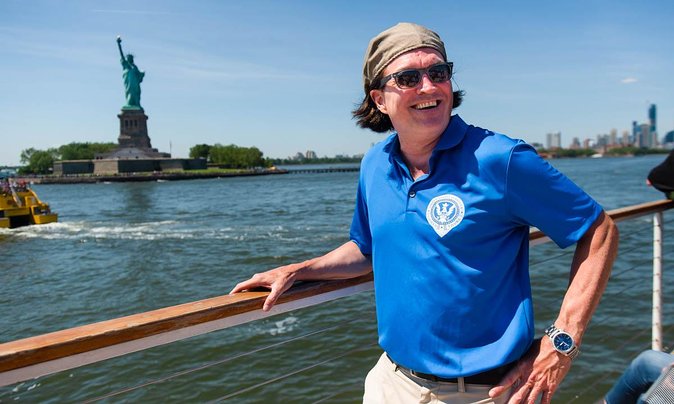 When exploring a new city, there's nothing quite like getting tips and advice from someone who calls it home. That's why, in this series, we turn to the locals who know just as much about what can't be missed as they do about the unexpected delights that make a place so special. 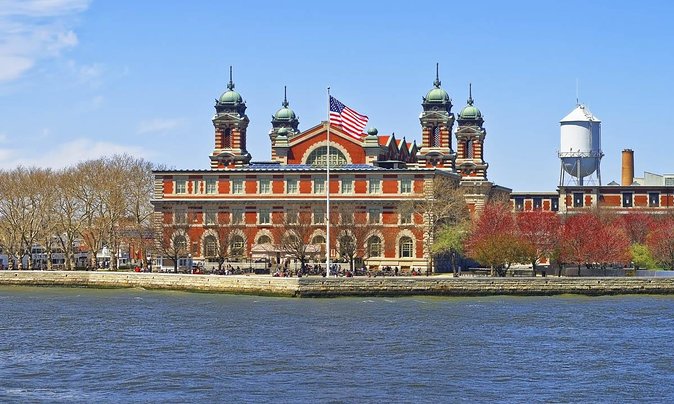 Once the first American landfall of over 12 million immigrants, Ellis Island is now a museum. Trace the stories of those travelers, whose descendants now make up half the US population. 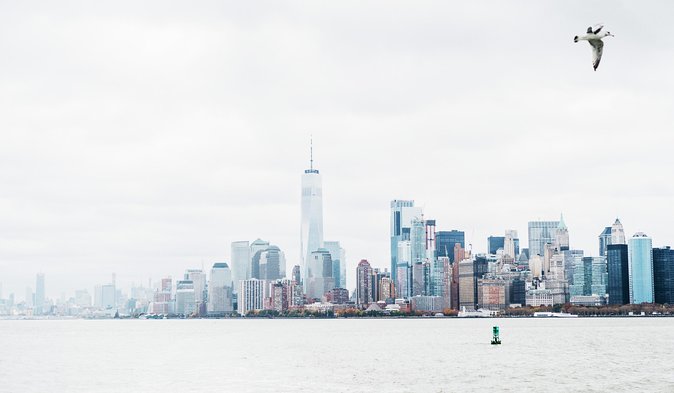 How to Spend 1 Day in NYC

With just 24 hours in New York, you won’t be able to get through all the city has to offer, but don’t let that hold you back. You can take a satisfying bite of the Big Apple in just one day with some careful planning. 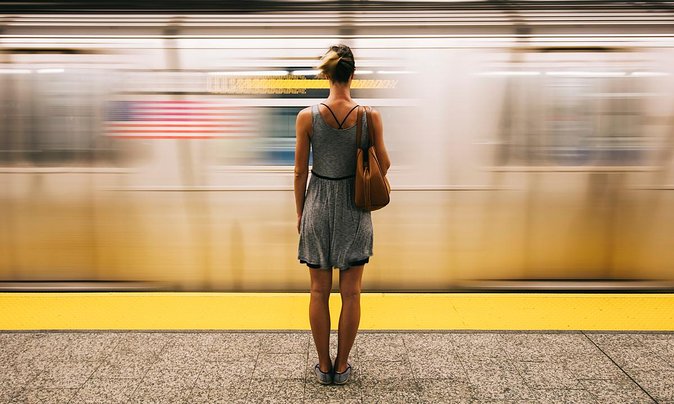 How to Get Around NYC

In a metropolis like New York, getting around is rarely as easy as hopping in a car. The city is known for traffic, pricey taxi cabs, and limited bike lanes, but there are still some easy ways to navigate the Big Apple. Here’s what you need to know. 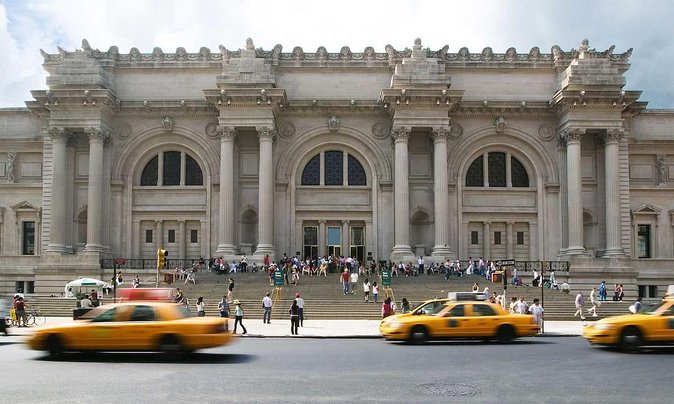 New York City is known for its world-class museums, so it can be hard to decide what to squeeze into your sightseeing schedule when you’re in the city. Here are our picks.
Keep exploring
See all New York City tours
1,398 tours & tickets
See all things to do in New York City
A Virtual Tour of NYC's Sex and the City Filming Locations

This experience is showcased by Viator and has met our quality standards. The operator whose product is featured here may pay Viator more.