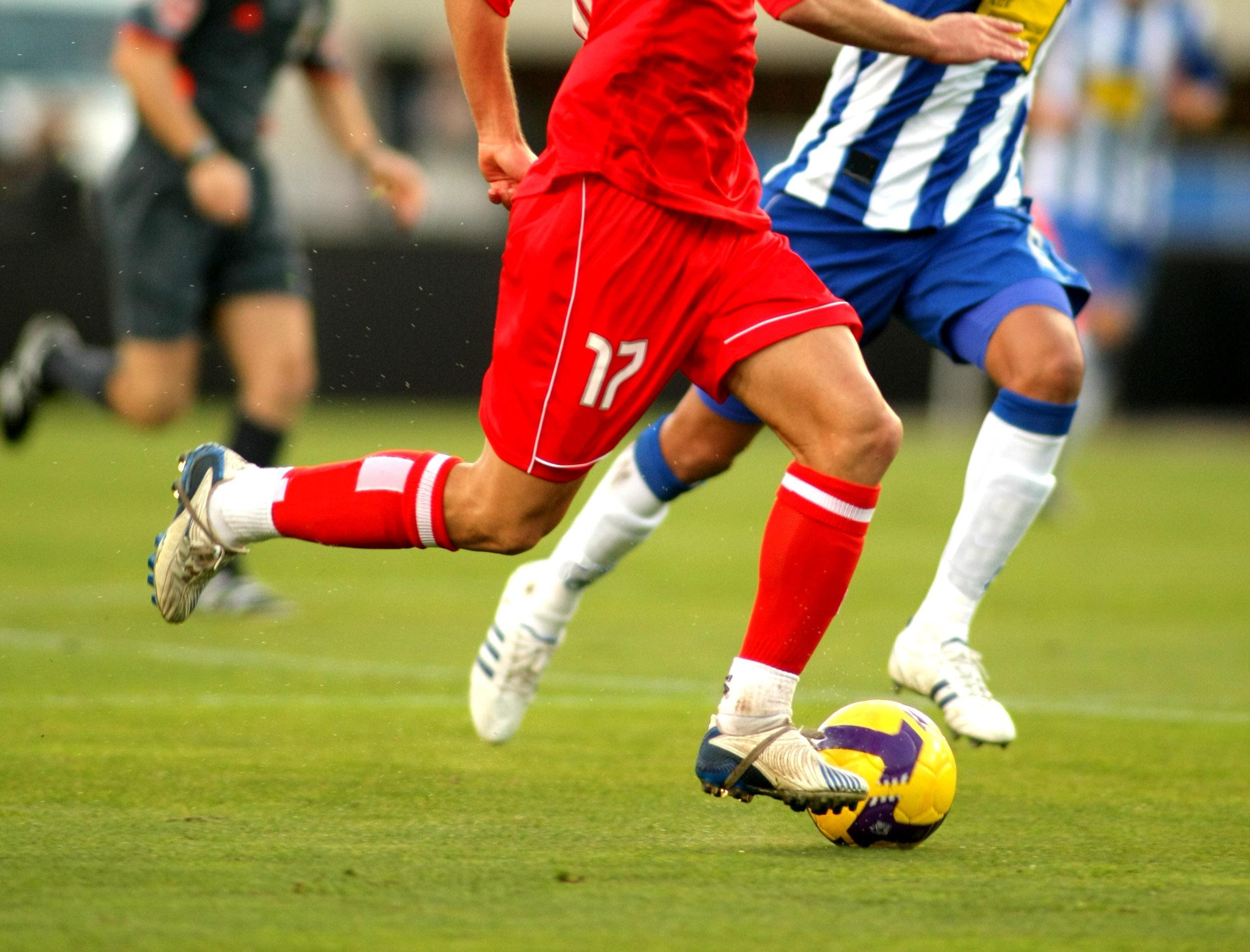 From Cristiano Ronaldo’s record-setting World Cup goals to Pele’s hat trick of World Cup victories, few countries have produced as many legendary international football (soccer) players as Brazil. Here are the best ways to get your football (or futbol, as it’s known locally) fix in Rio de Janeiro.

Rio’s principal venue is the Maracanã Stadium, the second stadium in the world to host two World Cup finals (in 1950 and 2014), and home to the city’s four biggest teams: Flamengo, Botafogo, Fluminense, and Vasco. Opt for a behind-the-scenes tour of the iconic stadium, where you can peek into the locker rooms and press room, take a seat on the players' benches, and walk up the entry ramp.

Watching a soccer match is a quintessential Rio experience, and there are plenty of opportunities to watch a world-class soccer game. Rio’s soccer season runs from January to May, with local teams competing for the Gunabara's Cup and Rio's Cup, after which the Brazilian Championship games take place from May until December, featuring 20 teams from around the country. Snag tickets for a game and soak up the electric atmosphere at the Maracanã or João Havelange stadiums.

45
Attend a soccer match in Rio during your stay. With a local guide, join the thousands of enthusiastic fans at one of the city's stadiums to cheer on a local team. Learn the local cheers and fight songs and get informative commentary from your guide on the history and traditions of 'futbol' in Rio. This experience includes a general admission ticket and round-trip transportation from your hotel.
…More
From
$129.99
From
$129.99
Face masks required for travelers in public areas
Face masks required for guides in public areas
Hand sanitizer available to travelers and staff
Learn More
Taking safety measures

73
Get an inside glimpse into Brazil’s most iconic stadium by booking your admission ticket to Maracanã Stadium in advance, an activity guaranteed to appeal to football fans. Opt to explore the venue, which has played host to football matches during the World Cup and Olympics. Visit the locker room and press conference room, step onto the pitch, and admire trophies and artifacts that pay testament to the stadium’s history.
…More
From
$14.06
From
$14.06
Face masks required for travelers in public areas
Face masks required for guides in public areas
Hand sanitizer available to travelers and staff
Learn More
Taking safety measures

Maracanã Behind the Scenes

2
Explore the ins and outs of Maracanã Stadium on a guided tour, perfect for soccer fans. Hit all the highlights of the stadium, renovated in 2014 for the FIFA World Cup, including the team bench, the locker rooms, and the VIP press box. Travel with a small group of just 14 people or fewer, which ensures personalized attention and plenty of time to ask questions of your guide. Round-trip transportation available from select hotels.
…More
From
$44.50
From
$44.50
Face masks required for travelers in public areas
Face masks required for guides in public areas
Hand sanitizer available to travelers and staff
Learn More
Taking safety measures

14
Get a behind-the-scenes look at Maracanã Stadium during this guided tour. Explore the stadium, renovated for the 2014 FIFA World Cup, check out the locker rooms. Sit on the team bench where greats like Pele rested after he scored his thousandth goal. Listen as your guide tells tales of legendary matches like Brazil's devastating loss in the 1950 World Cup. Round-trip climate-controlled transportation from most Rio hotels is included.
…More
From
$63.99
Price varies by group size
From
$63.99
Price varies by group size
Face masks required for travelers in public areas
Face masks required for guides in public areas
Hand sanitizer available to travelers and staff
Learn More
Taking safety measures