Welcome to Viator!
By creating an account, you agree to our Terms & Conditions and Privacy Policy.
We're creating your account. This may take a few seconds...
Account creation successful! Thank you.
Something went wrong. Please try again on the sign up page.
Questions? (888) 651-9785(888) 651-9785
When are you traveling?
Select Dates
Recommendations
All Recommendations
How to Spend 3 Days in St. Kitts
Nevis Tours from St. Kitts
Top Beaches in St. Kitts
Price
$0
$500+
Duration
Time of Day
RatingClear
Specials

How to Spend 3 Days in St. Kitts 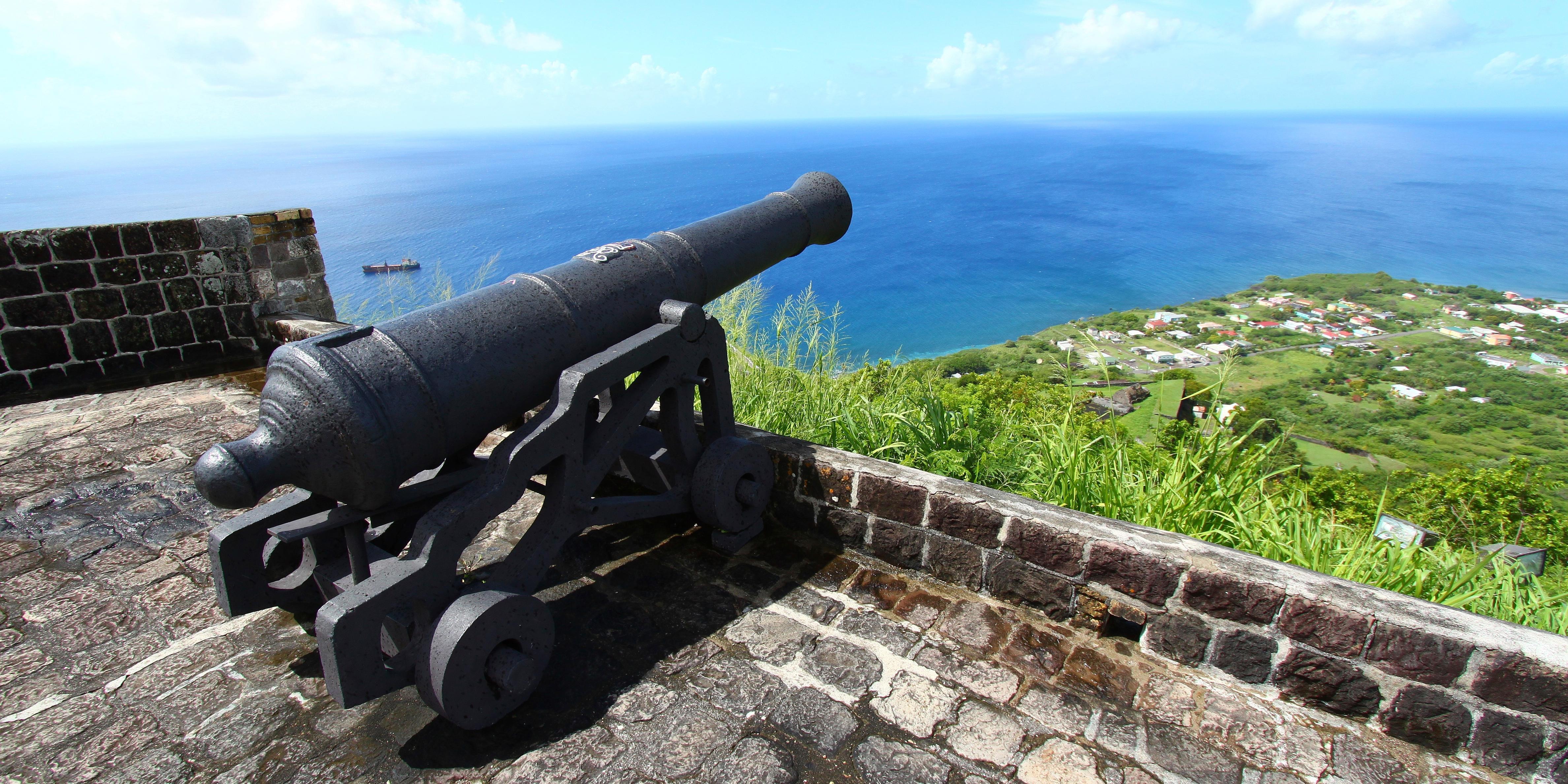 St. Kitts is a must for travelers interested in Caribbean history, culture, and natural beauty. Home to Basseterre, the capital city of the Federation of Saint Kitts and Nevis in the West Indies, the island has something to offer cultivated travelers interested in colonial heritage sites and sun-worshiping pleasure seekers alike. Originally claimed for the Spanish by Christopher Columbus in 1493, the region experienced a rich colonial history, alternately occupied and administrated by the French and British governments. Since attaining independence, St. Kitts has relied almost entirely on tourism, and it’s easy to see why. The beautiful beaches, culturally rich cities and plantations, and the warm, friendly local population all make the island a rewarding destination.

Day 1: Basseterre The capital Basseterre is filled with remarkably well-maintained examples of colonial architecture. The city is dived into two main areas, The Circus, the main tourist area, and Independence Square, the center of cultural life on St. Kitts and home to the courthouse and most of the older buildings. An excellent base of operations for explorations throughout the island, a full day ought to be set aside solely for the exploration of Basseterre.

Day 2: Brimstone Hill Fortress National Park and St. Kitts Scenic Railway Begin the day at the pier at Port Zante in Basseterre, where travelers board buses that transport them to the double-decked cars of the St. Kitts Scenic Railway. Easily the best way to see the island, this line, the last functioning railroad in the region, allows travelers to choose between the lower level “parlor” cars, complete with air-conditioning, cocktails, and luxury, or the 360-degree views to be had on the open-air observation deck. Once you’ve concluded the trip, pause for refreshments at Independence Square before wrapping up the day by taking in the sunset at Brimstone Hill Fortress National Park, one of the best-preserved examples of military fortifications in the region, dating from the 17th century.

Day 3: Old Road Town and Wingfield Estate Just to the south of the town of Middle Island, Old Road Town is the oldest settlement on the island, and despite being dwarfed in size by surrounding towns, possesses palpable local charm and the delicious island cuisine at Sprat Net. Before leaving Old Road, be sure to pay a visit to Wingfield Estate, recipient of the first land grant given by the King of England in the entire English-speaking West Indies.

92
Discover the wild side of St. Kitts during this thrilling all-terrain vehicle (ATV) trip through the island's rugged interior. Follow your guide on an adrenaline-fueled ride past jaw-dropping landscapes and sky-high volcanic peaks as you traverse sugar cane fields and lush emerald-green hillsides. Along the way you'll have time to gain insight into the island's culture during stops at the historical sugar plantation and a textile center producing batik fabrics. Your St. Kitts ATV tour also includes a safety briefing, all equipment, entrance fees and round-trip transport from select hotels.
…More
From
$101.50
From
$101.50
Face masks required for travelers in public areas
Face masks required for guides in public areas
Hand sanitizer available to travelers and staff
Learn More
Taking safety measures

20
Combine an ATV (all-terrain vehicle) adventure with an afternoon soaking in some sun with this St Kitts off-road tour. Set out aboard your own ATV to explore the island's sugar cane fields, bounding over volcanic hillsides and across the grounds of 16th-century estate that once produced tobacco and rum and learning about St Kitts intriguing past as you go. Afterward, visit a local beach for a few hours to swim and simply wind down from your thrill-ride before returning to your hotel.
…More
From
$138.50
From
$138.50
Face masks required for travelers in public areas
Face masks required for guides in public areas
Hand sanitizer available to travelers and staff
Learn More
Taking safety measures

43
Discover the wealth of fascinating sights on Saint Kitts during this half-day excursion covering history, shopping, and a chance to explore the island’s incredible scenery. Visit Independence Square in Basseterre, the island’s capital city, then head to Romney Manor, the home of the island’s Caribelle Batik plantation. Check out the picturesque Brimstone Hill fortress and have time to stop at Black Rocks, where volcanic rocks can be seen in the ocean from the extinct Mt. Liamuiga. Your St. Kitts excursion also includes a guide and round-trip transport from your hotel.
…More
From
$34.20
From
$34.20
Face masks required for travelers in public areas
Face masks required for guides in public areas
Face masks provided for travelers
Learn More
Taking safety measures

8
Experience the lush tropical environment of St. Kitts during this guided walking tour of the island's rainforest. Immerse yourself in this one-of-a-kind natural paradise, learning about the medicinal plants derived from the forest, and spotting the incredible range of plants and animals that inhabit this eco-sanctuary. Along the way you might spot creatures like the green vervet monkey, various exotic birds and a wealth of tropical plants. This St. Kitts rainforest walk also includes light refreshments and round-trip transport from your hotel.
…More
From
$81.50
From
$81.50
Face masks required for travelers in public areas
Face masks required for guides in public areas
Face masks provided for travelers
Learn More
Taking safety measures

3
Enjoy an aquatic adventure in the beautiful turquoise-blue waters off Saint Kitts during this half-day combined kayak and snorkeling adventure. Explore the diverse marine life, including exotic fish and sea turtles, that call this eco-paradise home as you paddle and snorkel your way past the island's majestic cliffs and secluded coastal coves. Your kayak and snorkel excursion also includes a guide, all necessary equipment, refreshments and round-trip transport from your hotel (check hotels selection).
…More
From
$81.50
From
$81.50
Face masks required for travelers in public areas
Face masks required for guides in public areas
Face masks provided for travelers
Learn More
Taking safety measures