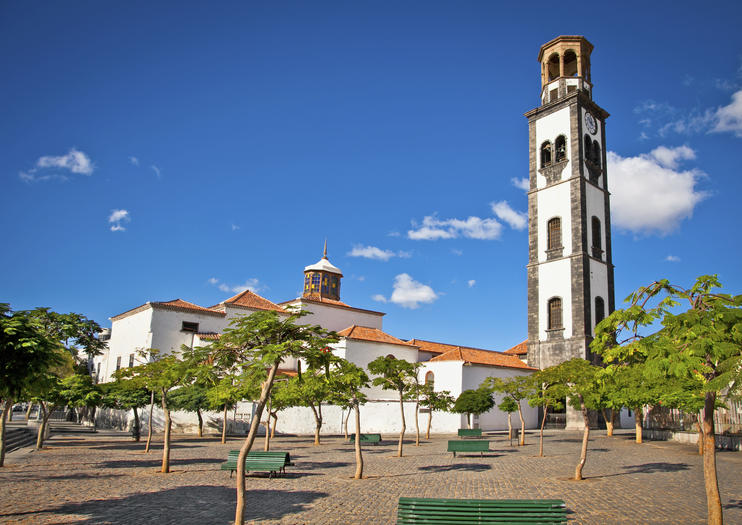 With a history dating back to 1498, the Church of the Immaculate Conception is Tenerife’s oldest church and an iconic landmark of the capital of Santa Cruz. Legend dictates that the original church was erected under order of Alonso Fernandez de Lugo, commander of the Spanish conquerors, but the modern-day church dates back to 17th and 18th century renovations.

We will discover Santa Cruz and its hidden treasures, Tenerife´s Island Capital since 1830 .Its Harbour has seen the arrival from old civilitations such as the Romans, the Phoenicians and the Guanches, it mixes cultures with Italians, Spaniards, Portuguese and Irish that have left their mark on its historic center and customs. We start from the most modern area with the auditorium and maritime park, together with the old part of the Black Castle to the old fishermen's quarter and the beginning of the city to the modernist part on the other side of the city The tour lasts 2.5 to 3 hours depending on the group. We will make a coffee break the coffee is not included in the price. The weather in Tenerife is very changeable in Winter you will need umbrella, pullover. Summer sun protection cream, water..
...  More
From
$17.22
From
$17.22
Learn More