How to Spend 3 Days in Turin 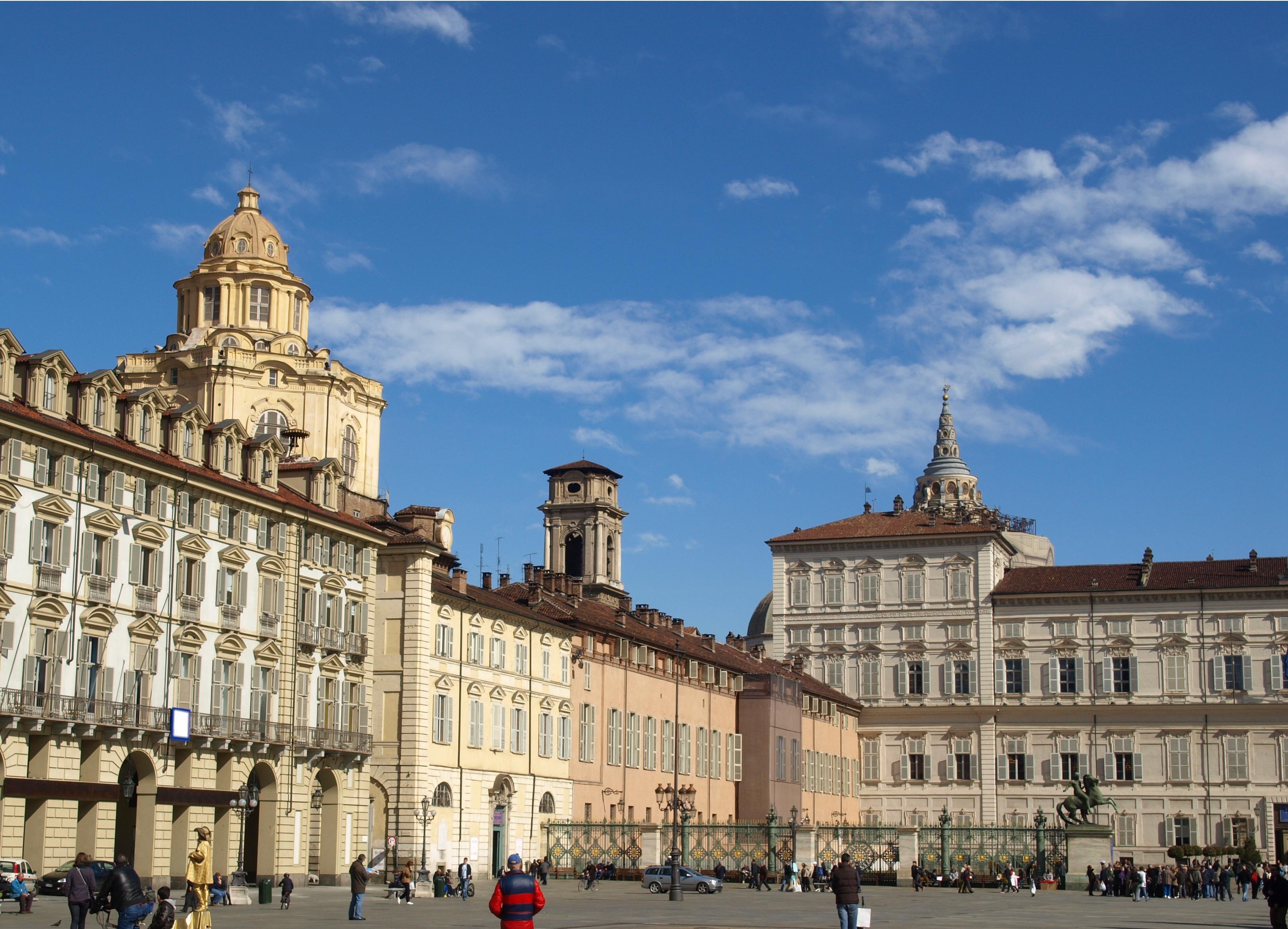 Turin ranks among northern Italy’s most destination-worthy cities, thanks to its opulent palaces, wealth of museums, and many gourmet restaurants. The city is also ideal terrain for oenophiles, as the Barolo wine region is just a quick jaunt away. Three days in town is enough time for a full immersion—here’s how to plan your Turin stay.

Once home to the Royal House of Savoy, stately Turin still has a regal feel, thanks to its elegant palaces, its grandiose public squares, and its opulent architecture. Set off on a walking tour on your first day in town to learn more about Turin’s history, and to discover some of the city’s most beautiful corners up close. Visit the sprawling Piazza Castello, admire the distinctive facade of the Palazzo Carignano, gaze upwards at the Mole Antonelliana, venture into the old Roman Quadrilateral, and more. For a speedier way to explore, hop on an electric bike and zoom past Roman ruins, follow along the River Po, and catch your breath at the verdant Parco del Valentino. Alternatively, hop-on hop-off bus tours let you kick back and relax as you travel across the city. After your busy day of sightseeing, unwind with an aperitivo like a true Turinese.

Turin certainly doesn’t lack in cultural offerings, and your second day in town is the perfect time to explore its many museums. The city’s most celebrated cultural institution is the Museo Egizio (Egyptian Museum). It’s home to one of the world’s largest collections of ancient Egyptian artifacts, and a must-see for history buffs and would-be archaeologists. Explore its galleries in the company of an expert egyptologist to learn even more about Egyptian history and traditions. The National Museum of Cinema, housed in the Mole Antonelliana, is another Turin highlight. If you’ve got a sporty streak, venture to the Juventus Stadium and Museum, or explore the National Automobile Museum, where visitors can glimpse rare Ferraris and other supercars on display. Finish your cultural day out on an indulgent note with a gourmet meal or a roving food tour.

Piedmont makes some of the world’s most celebrated wines, which means you can use Turin as a jumping-off point for various vinous adventures. Book a private driving tour for a seamless way to explore the scenic (and UNESCO-listed) Barolo wine region. Visit numerous wineries, tour vineyards and cellars, and taste Barolo, widely considered to be one of Italy’s best wines. You’ll also want to sample other regional wines, including Barbaresco, Nebbiolo, Barbera, and Dolcetto. Alternatively, see another perspective on the Barolo region with a hot-air balloon tour. Admire castles, wineries, and the Turin cityscape as you go (you’ll even soar by the Alps, located just northwest of the city).

6 Tours and Activities | All Turin Tours

9
Indulge in the fantastic and impressive wines of the Piedmont region in northwestern Italy. Visit wine cellars and vineyards of Langhe and Roero and be prepared to taste some amazing wine, including Barolo, Barbaresco, Nebbiolo, Roero, Barbera, Dolcetto and Arneis. Choose between a half-day or a full-day tour, exploring and learning about the wines of the area.
…More
From
$459.10
Price varies by group size
From
$459.10
Price varies by group size

10
Soak in all that Turin and Italy's Piedmont Region have to offer with a 2-, 3-, or 5-day sightseeing pass. Each pass gets you free or discounted admission to upwards of 200 of the area's galleries, museums, monuments and more. In addition you'll receive reduced ticket entry on the main tourist services of Tourin: City SighSeeing open bus, panoramic lift in the Mole Antonelliana, boats on river Po, Sassi - Superga rack tramway, and the Venaria Express shuttle bus. It's an easy and economical way to explore.
…More
From
$33.83
From
$33.83

52
Discover the charming Italian city of Turin on a hop-on hop-off sightseeing tour on a distinctive double-decker bus. From a panoramic top-deck vantage point, see all of Turin’s spectacular sights while listening to informative commentary. Cruise past landmarks like Parco del Valentino and Museo Scienze Natural and disembark whenever an attraction captures your attention. Enjoy a 24-hour or 48-hour validity period of your ticket and hop-on or hop-off the bus at numerous conveniently located stops.
…More
From
$15.71
From
$15.71

31
Sightsee with a local guide in Turin, and discover the city’s charms on a 2-hour walking tour. With a small group of just 15 people, you’ll explore the Roman Quadrilateral and Piazza Castello on foot, and check out landmarks such as the food stalls of Porta Palazzo, the history-rich arcades of Via Po, and the Mole Antonelliana building.
…More
From
$22.95
Price varies by group size
From
$22.95
Price varies by group size

1
Get a bird’s-eye view of Italy’s Alpine landscape with this 1-hour hot air balloon ride over Piedmont. Soar over the city of Turin and the wine regions of Barolo and Langhe, passing the Alps, hilltop castles and vineyards. Upon landing, toast to your adventure with a glass of sparkling wine. Upgrade your ticket to include hotel pickup and drop-off from central Turin.
…More
From
$309.79
Price varies by group size
From
$309.79
Price varies by group size
Face masks required for travelers in public areas
Face masks required for guides in public areas
Hand sanitizer available to travelers and staff
Learn More
Taking safety measures

5
Turin’s Egyptian Museum is one of the largest of its kind in the world and exploring with a private guide ensures you make the most of your visit. Enjoy skip-the-line access to the museum, then take a guided tour of the exhibits, which include over 30,000 Egyptian antiquities.
…More
From
$181.22
Price varies by group size
From
$181.22
Price varies by group size