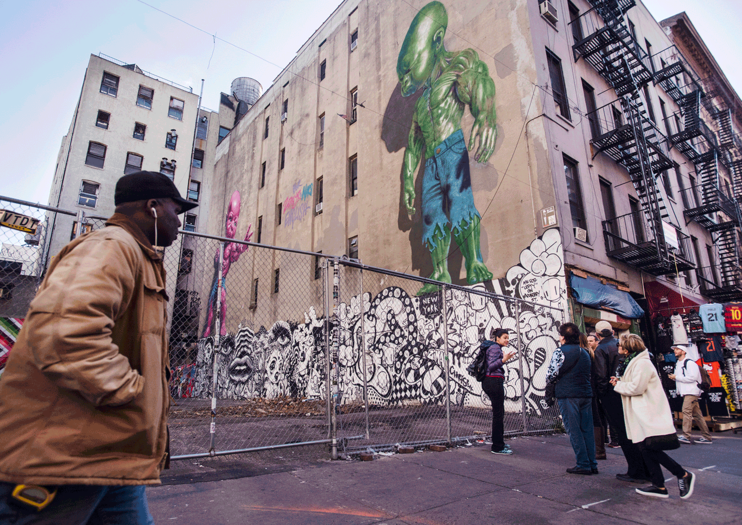 Hip Hop is the sound which emerged from the Bronx in the late 1970s has grown in just over three decades to become a multi-billion dollar force which hasn’t forgotten its roots in the streets.

How did it all happen? How has hip hop developed in its birthplace and how has it in turn influenced the city? Spend the afternoon in Manhattan and the Bronx with a real Grandmaster and hear how early rappers turned funk and soul into something new. See the actual streets which spawned the look and the sound of hip hop and visit the Graffiti Wall of Fame in Spanish Harlem.

Head to Harlem and immerse yourself in neighborhood’ rich, proud heritage, concentrating on the venues, clubs and stores which at first inspired, then played host to top hip hop artists, from the legendary Apollo Theater to Dip Set record shop. Discover how artists like Run-DMC and the Beastie Boys broke down color barriers and took hip hop to the top of the charts, where it remains to this day.