Le Marais - The historical home of the Parisian aristocracy 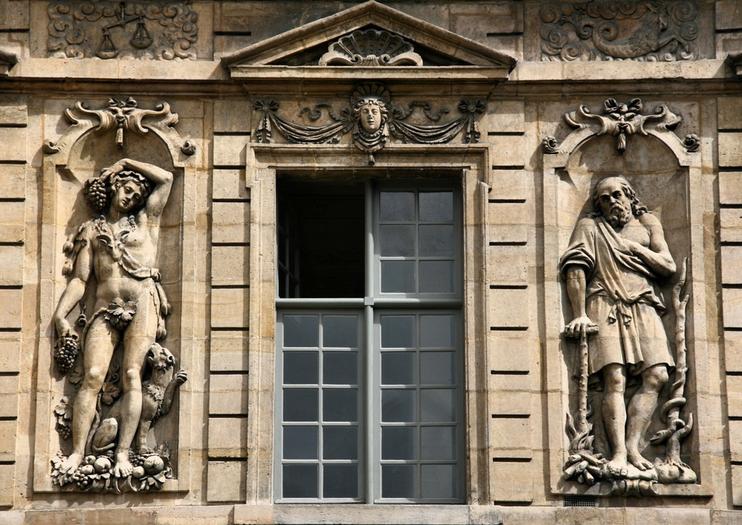 Each arrondissement in Paris has a number and a name; the fourth arrondissement is known as Le Marais. You'll probably find yourself in this neighborhood more than almost any other in the city.

The historical home of the Parisian aristocracy and the Pletzl, its Jewish community (as well as Victor Hugo and Robespierre), Le Marais includes the practically cloistered first square ever designed in Paris, known as Place des Vosges. Its stately homes surround a park so quiet, that the only sounds heard are from the fountain and bird-songs. But the rest of the arrondissement is much livelier, with the bustling Rue de Rivoli, the gay community along Rue des Archives and the funky labyrinth of stores, galleries and cafes in the Village Saint Paul (its entrance can be found at 12 Rue des Jardins Saint-Paul).