How to Spend 3 Days in Ho Chi Minh City 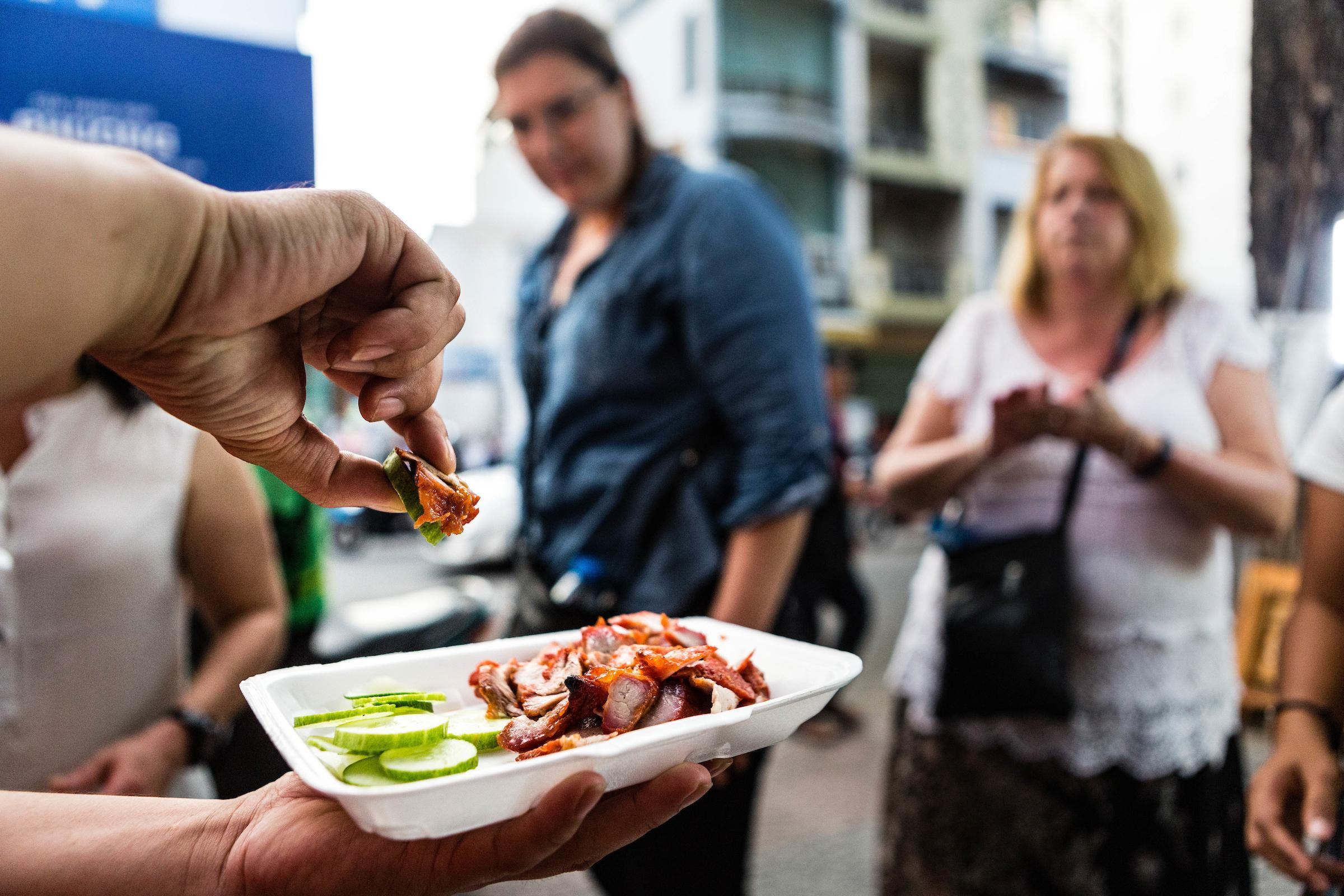 Three days in Ho Chi Minh City (formerly Saigon) is enough time for a great introduction to south Vietnam. You can check off the city’s signature sights, feast on street food, take a cooking course, explore the Cu Chi Tunnels and the countryside around them, cruise the Mekong Delta, and discover a uniquely Vietnamese religion: Cao Dai. Here’s how.

Spend your first day exploring Ho Chi Minh City and feasting on Vietnamese fare. Start with a cooking class that includes a market tour: Soak up the sights and scents of a traditional produce market, then prepare a multicourse lunch. Replete, head out on a tour of the city’s signature sights, including contemporary landmarks such as Reunification Palace and colonial-era gems such as the Central Post Office. As night falls, extend your Vietnamese food adventures with a street-food tour of the heart of the city, traveling by foot or scooter. Cap off the night with a freshly brewedbia hoi draft beer.

On your second day in Ho Chi Minh City, delve deep into the era of the Vietnam War—or, as the Vietnamese call it, the American War. Start with a trip to the War Remnants Museum, where moving displays tell the tale of this tragic conflict. Then travel through the countryside to the Cu Chi Tunnels, a war-era underground maze of narrow, low tunnels where Vietnamese freedom fighters lived, fought, and died. Consider a speedboat tour that brings you into the unspoiled countryside around the tunnels, or make a stop at the Cao Dai Temple, Vietnam’s homegrown Vatican. Wrap up the day with a dinner cruise along the Saigon River.

Devote your third day in Ho Chi Minh City to discovering the Mekong Delta and its palm-fringed canals, slender waterways, and tropical orchards. Some cruises include a stop at one of the delta’s photogenic floating markets; others offer visits to islands where you can cycle through the countryside. Alternatively, for a different perspective on the river, explore the mangrove swamps of the Can Gio Biosphere Reserve. Back in the city, catch an early dinner at a modern Vietnamese restaurant before discovering the nation’s answer to Cirque du Soleil: the magical A O Show. Cocktails in a rooftop bar make the perfect farewell to the city.