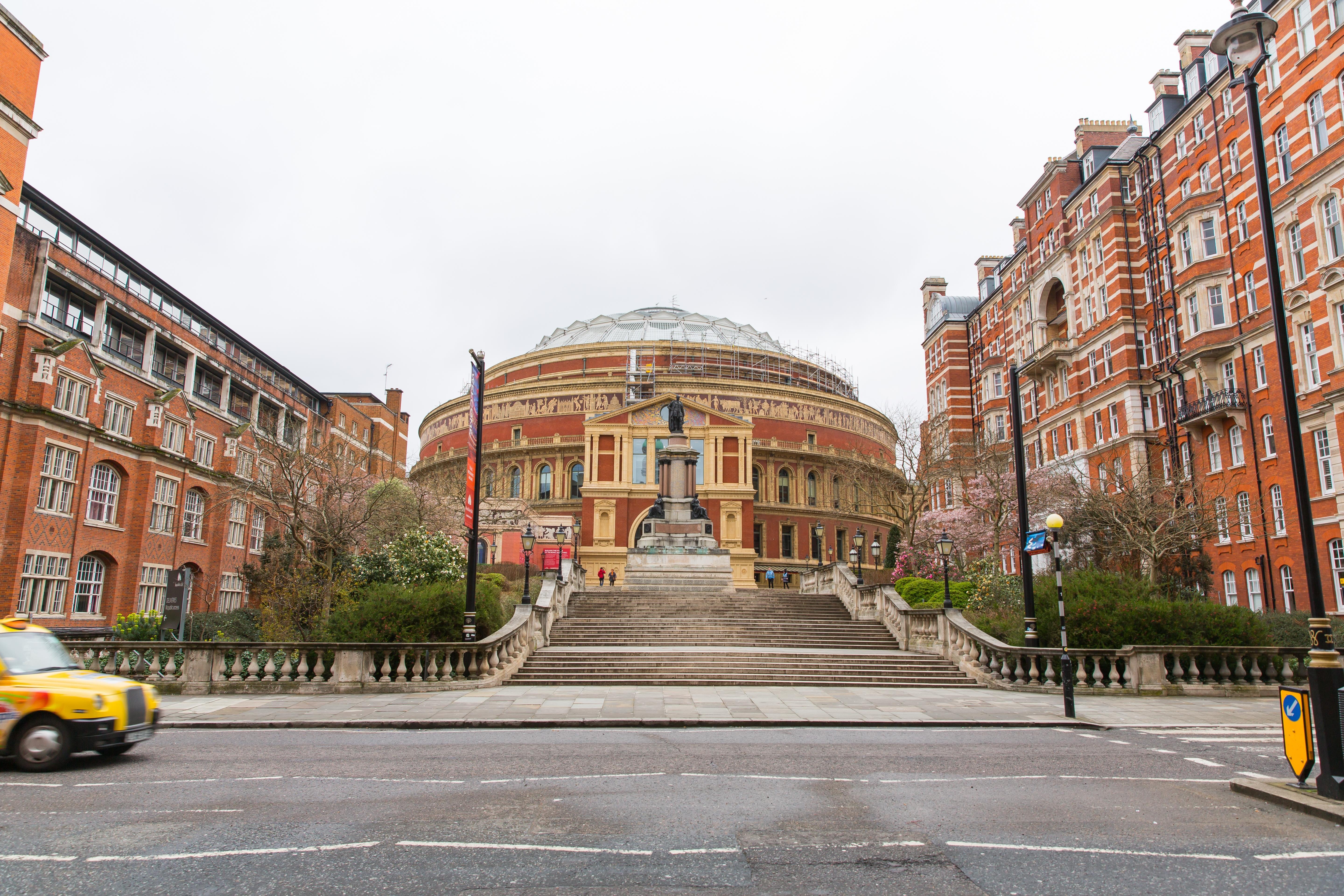 *Abbey Roadin north London is where the Beatles shot their cover art for the 1969 album of the same name. The street is also home to the world-famous Abbey Road Studios.

*Battersea Power Stationtakes pride of place on the banks of the Thames River, and was famously featured on the cover of Pink Floyd’s 1977 album, “Animals.”

*Alexandra Palace, near Muswell Hill in north London, plays host to a stellar selection of gigs and performances year-round.

*The Roundhousein Camden welcomed the Doors and Jefferson Airplane in 1968, and to this day still features some of the best rock acts on the circuit.

*Royal Albert Hallmay look sedate and stately, but the venue has a rock ‘n’ roll pedigree dating back to the ‘60s when Eric Clapton and Cream first took to the stage.

*The Borderlinesits just off Charing Cross Road and is a great place to catch intimate gigs from London’s up-and-coming artists.