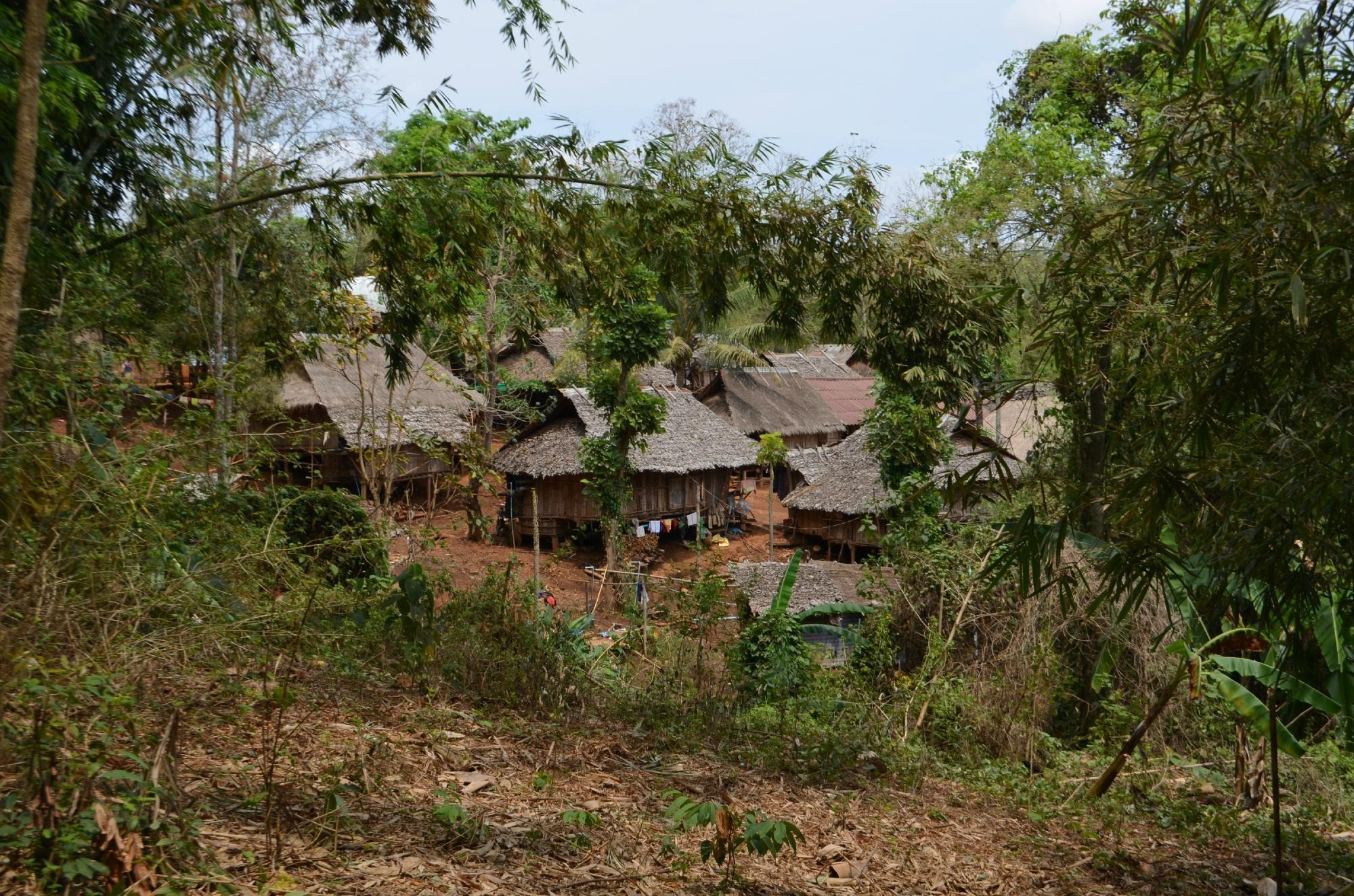 The verdant hills surrounding cosmopolitan Chiang Mai have long been dotted with hill tribe villages of Thailand’s many ethnic minorities. Visiting one or more of these rural outposts has become a quintessential northern Thailand experience. Here’s what you need to know about the region’s diverse peoples.

Originally from Myanmar, the Karen is the largest hill tribe group in Thailand, with a population of about half a million. A subgroup of the Karen, known as the Padaung or Long Neck Karen, are perhaps the most famous local hill tribe due to the heavy brass rings the women wear around their necks.

Residing throughout northern Thailand and southern China, the Hmong have long been a fiercely independent group. Today, they live in mountainous areas and are known for their elaborately embroidered black jackets and hemp batik pleated skirts.

Originally from the Tibetan highlands, the Lahu build their houses on high stilts. Most villages, which are often quite remote, have a central temple where a village guardian spirit is worshipped. Women traditionally wear black and red jackets, while the men don baggy green pants.

The Mien tribe, which originally comes from China and is also known as the Yao, is known for its silversmithing and embroidery. The tribe’s impressive traditional dress includes long black jackets with red lapels worn over intricately embroidered pants.

Ceremonial gates mark the entrance to each Akha village, where the houses sit on low stilts with steeply pitched roofs. The Akha are well-known for their elaborate headdresses decorated with silver coins, silver balls, seashells, and red taffeta.