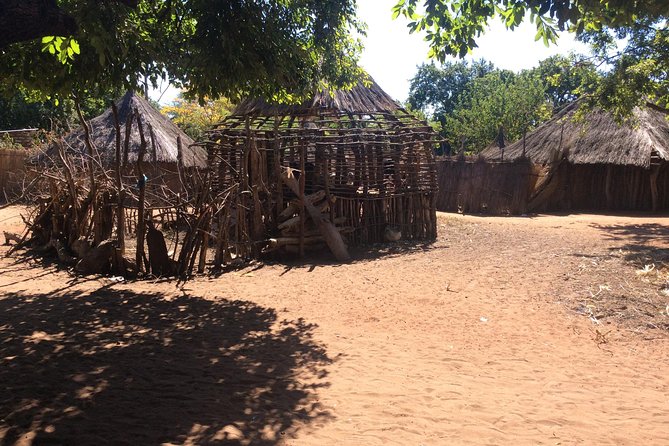 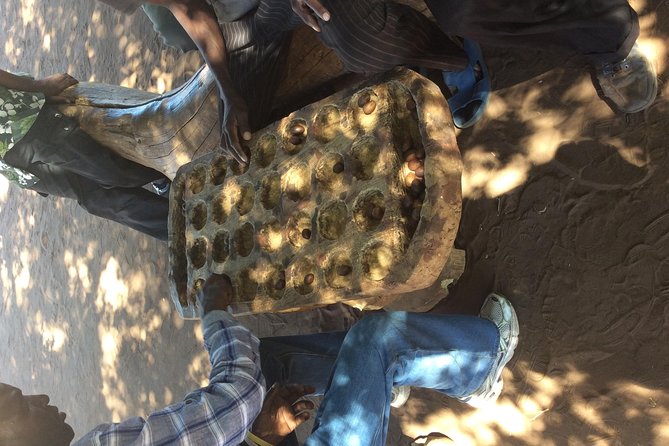 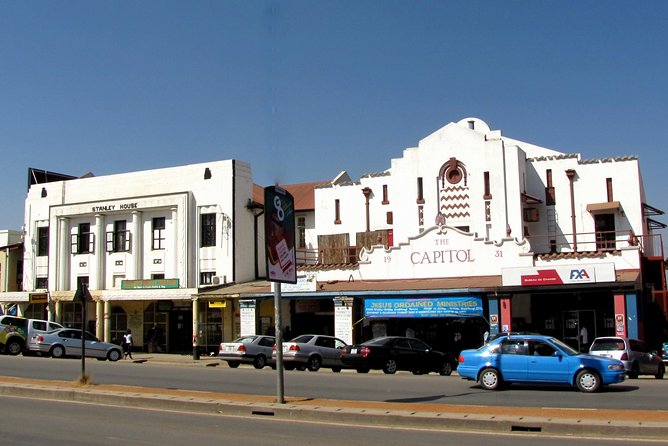 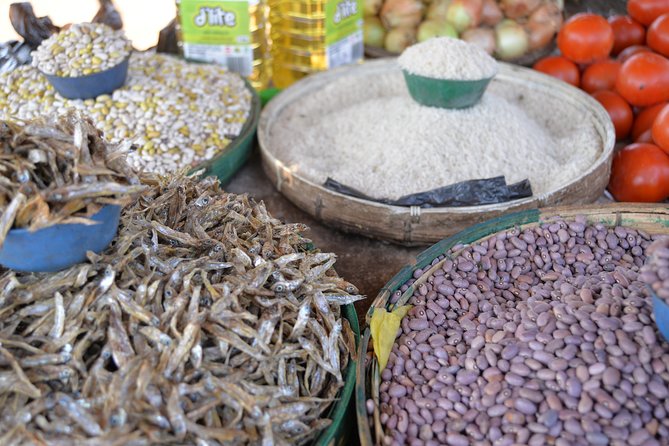 Discover the lifestyle and culture of Zambia on a tour that takes you out of the busy city to visit rural communities. There, you have the chance to engage with daily activities and learn about the local way of life. The tour also includes stops at several museums, creating an experience well suited for visitors who want a deeper look into the local culture.

This experience only has a few reviews, but see what other travellers said about the provider.

Would do it again during the rainy season

djjquest1
Victoria Falls Tour from Livingstone | Nov 2019
It was a great tour but unfortunately i came during the dry season so there was no water coming off the falls.. However i wasn't going to let that stop me from viewing it. My tour guide was soo gracious and was very knowledgeable about the history of the falls. I would definitely come back!!
...Read more

jancookson51
Half-Day Nature Walk in Mosi-oa-Tunya National Park from Livingstone | Jul 2019
I would rate this as 6 stars if I could! We knew we were in for a safe and authoritative walking safari when Chinga our guide sent two of our party back to change their orange shirts into something more bush-friendly, before we even left the resort. Our group was divided into two groups, one of four (interested in big animals alone) and one of five (also interested in birds), which made it a more individualized experience. Chinga's love for and knowledge of the birds in Mosi-oa-tunya was quickly evident. Not only did he know their calls, but could mimic them so the birds would answer, which made spotting them easier. As we began to walk, he placed us in height order, single file, so everyone could see without bunching and getting in each other's way. We took others’ advice in these ratings and scheduled the 2:30pm safari, and both Chinga and the game warden knew where to begin walking to be sure we would encounter the white rhinos. Within 10 minutes of walking, the game warden with us pointed them out before we even saw the mother rhino and her 45 day old calf running to catch up and take the typical (as we learned) walking position of rhino calves, in front of mom. We also wwlked to the watering hole and saw the other eight rhinos in the park, so we saw all the white rhinos in Zambia, from about 20-30 yards. Interspersed along the way Chinga also pointed out and demonstrated interesting things about the trees, plants, birds, and insects we encountered. Since we were also interested in birds, Chiga also took us to the Livingstone Sewage water hyacinth-filled ponds, which though a bit smelly, were full of many birds we had not yet seen. This tour exceeded our expectations - thanks Southern Savannah Safaris!
...Read more

The guide is professional and...

The guide is professional and experiences. He told you that how to find out Rhino and we got it finally. Amazing nature walk at the early morning.

The best thing about this tour was...

The best thing about this tour was the Italian sandwich for lunch. Disappointing with hardly any water on Zambia side. Despite that a nice walk. Better to have booked Devils Pool!

This was most enjoyable. Our guide...

This was most enjoyable. Our guide arrived to pick us up early and was most helpful and informative throughout the excursion. A pleasant afternoon was brought to a wonderful close with a picnic served on the banks of the Zambezi just where it starts to go over the Falls.