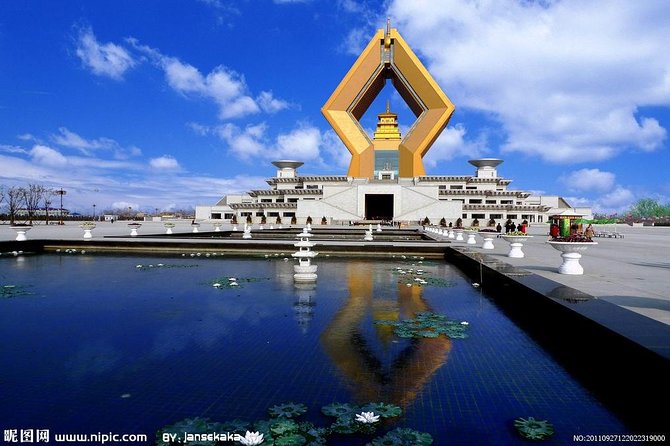 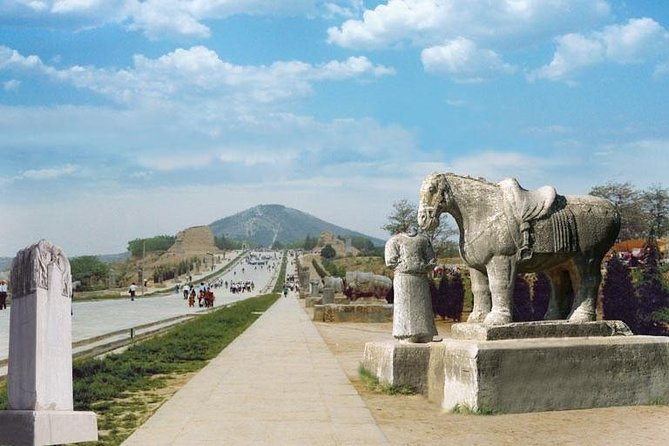 Go off the beaten track and enjoy a personalized experience with the private tour to the Qianling Mausoleum and Famen Temple. In the company of just your travel party, gain insights into the Chinese ancient mausoleum culture and temple architecture. Includes round-trip transfers from Xi'an.

Your centrally located hotel in Xi'an

Your tour guide and driver will meet you at your hotel lobby in the morning. Then you will be transferred to visit the Famen Temple firstly. Situated 118 km west of Xi'an, Famen Temple is a famous Buddhist temple which holds the genuine relics of Sakyamuni. Patronized by a succession of emperors, this temple became one of the four most sacred Buddhist sanctuaries in China.

In the afternoon, you will visit the Qianling Mausoleum. It is a Tang Dynasty tomb site situated in Qianxian County. The tombs of the mausoleum house the bodies of members of the royal Li family, including Emperor Gaozong of Tang, as well as China’s first and only governing Empress Wu Zetian. At the end of the tour, your driver and tour guide will transfer you back to your hotel in Xi'an.
Read MoreShow Less

Day Trips & ExcursionsXianCategory
Lowest Price Guarantee
We guarantee the lowest price on all 200,000+ experiences we sell. If you find the same product cheaper within three days of booking or while you're in your destination, we'll refund the difference.
It's Easy To Do