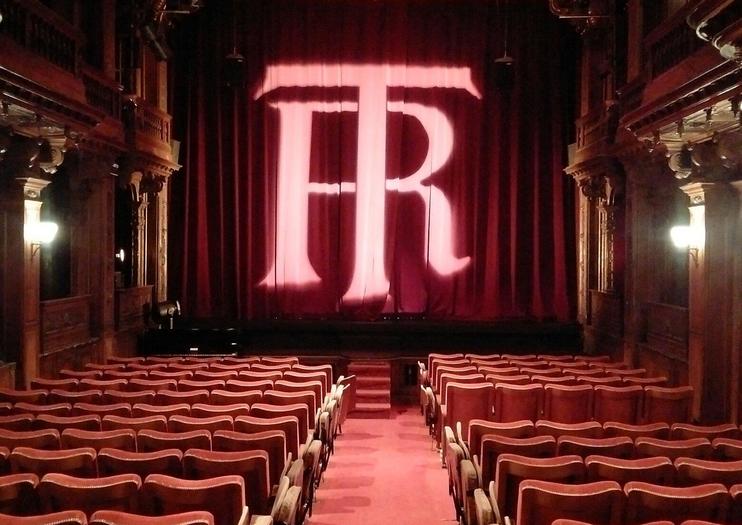 A leader in the French theater scene, Théâtre le Ranelagh is unique in its offering subtitles in English for non-French speakers in its performances. It is one of a few Parisian theaters credited with making French theater more accessible to an international audience.
The theater is allowing the performing arts scene of Paris to be more widely enjoyed, not changing the dialogues or holding separate shows but by making simple translations visible. Audience members are able to read along as the words are displayed in English above the stage.
The theater itself is a classic French theater, ornately decorated and luxuriously draped in red velvet and carved oak paneling. Constructed in the early 20th century on the site of the Château de Boulainvilliers, it stays true to its roots as a historic site. Plays such as Cyrano de Bergerac and those by Moliere are joined by contemporary musicals such as Oliver Twist.

The theater can be found in Paris’s 16th arrondissement, not far from the Eiffel Tower and the bois de Boulogne. The nearest metro station is La Muette. It is best to purchase tickets for the shows in advance. Doors to the theater open 30 minutes prior to the start of a show.
Address: 5 Rue des Vignes, Paris, France
Hours: Varies by performance
Read MoreShow Less

The answers provided below are based on answers previously given by the tour provider to customers’ questions.
Q:
What are Théatre le Ranelagh hours of operation?
A:
Théatre le Ranelagh hours of operation: Varies by performance. Buy tickets in advance on Viator. If you book with Viator, you can cancel at least 24 hours before the start date of your tour for a full refund.