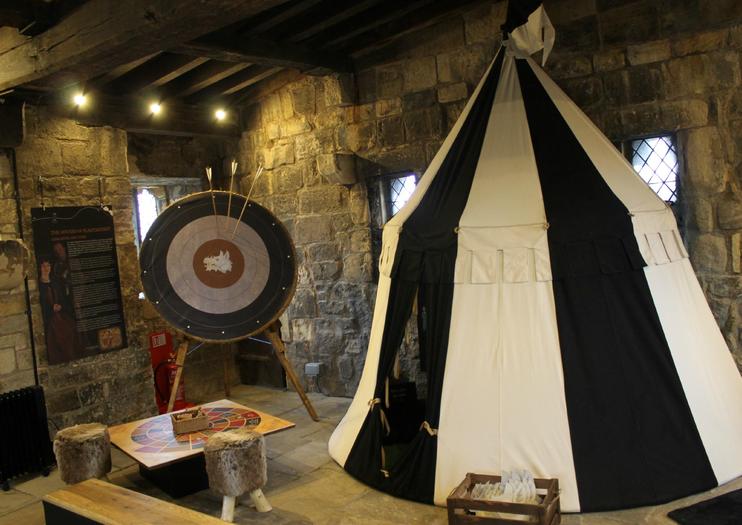 Located at Monk Bar, one of the four principal gateways of York’s medieval city walls, the Richard III Experience transports visitors back to medieval era York, following the fascinating story of Richard III. Housed in the 14th-century gatehouse, the museum features exhibits on the legacy of Richard III, the last of the Plantagenet Kings, chronicling his short rule from 1483-1485, and his defeat by Henry Tudor.
Highlights of the experience include an impressive collection of medieval arms and armor; multi-media presentations on the War of the Roses and the Battle of Bosworth; and a children’s area complete with costumes, props, and narration by Horrible Histories author Terry Deary.

40
Ideal for travelers looking for the flexibility to determine their own itinerary, the York Pass provides access to a number of the region’s top attractions, including The Deep, Beningbrough Hall, and more. Don’t worry about buying individual admission tickets; instead, use the convenient and hassle-free York Pass to save time on the day, allowing you more time to enjoy the sights.
...  More
From
US$60.67
From
US$60.67
Learn More

Things to do near York