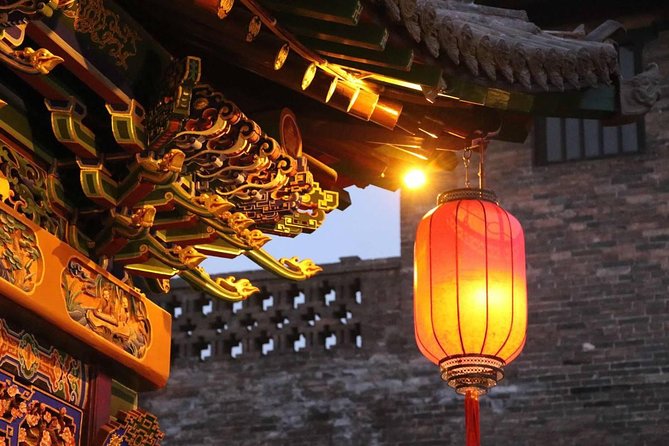 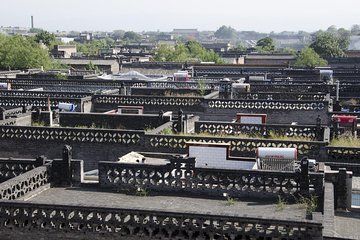 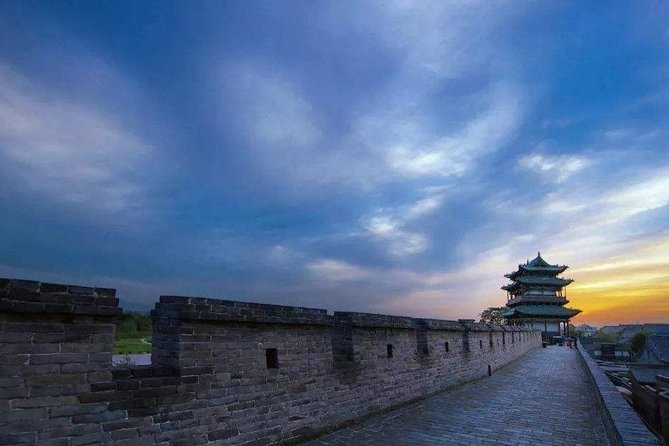 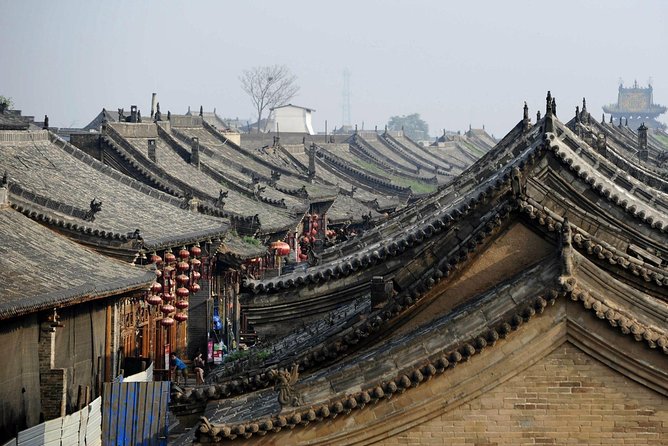 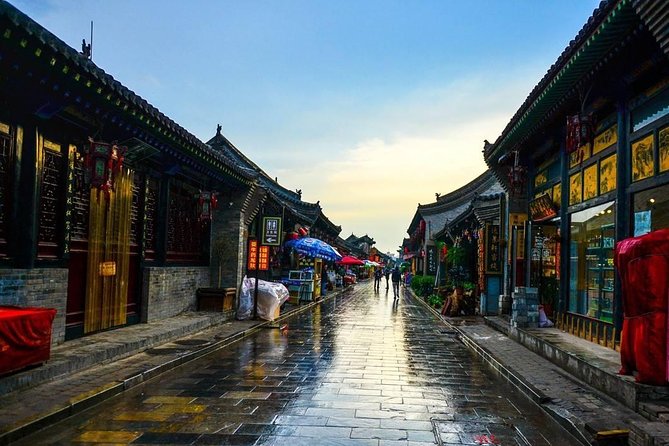 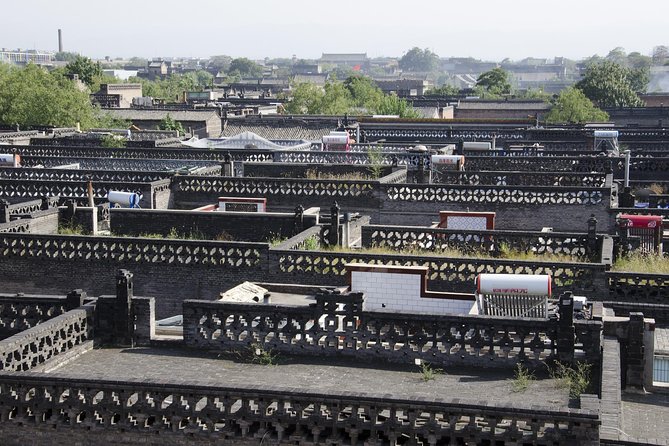 Discover the charms of historic Pingyao, one of China’s best-preserved ancient towns, on this private 2-day tour from Xi’an, including 4-star overnight accommodation and round-trip train transport. Stand before the mighty City Walls, tour the Temple of Confucius and spend time strolling the shops and teahouses of Ming-Qing Street in downtown Pingyao. Start your second day with a private Chinese calligraphy class, then learn more about China’s rich art heritage as you visit the magnificent UNESCO-listed Shuanglin Temple.

This private 2-day tour by rail from Xi’an is just right for business travelers or someone on a tight schedule. With 4-star accommodations, an informative guide and some free time with a map in hand, it’s a great orientation to Pingyao’s ancient culture, history and art.

Day 1: Xi’an – PingyaoIn the morning, receive hotel pickup in Xi’an by private vehicle. You’ll be transferred to the railway station for a ride on the bullet train to Pingyao. A local guide and driver await your arrival at Pingyao station.

From here, begin your private sightseeing tour of Pingyao Ancient City at the City Wall, considered one of the ‘Three Treasures’ of Pingyao. Extending to a total length of 4 miles (6 km), the rectangular brick-and-stone wall reaches 40 feet (12 meters) high and from a bird’s-eye view resembles a tortoise, considered a symbol of longevity in the Chinese zodiac.

Stroll the pedestrian-only streets to the south gate, which forms the head of the tortoise (the north gate — the lowest part of the city— is the tail). Your guide may point out some of the 72 watchtowers atop the City Wall, as well as other city landmarks, before continuing to the Temple of Confucius, built in honor of the ancient philosopher. Once you tour the huge complex, enjoy free time to discover the city on your own (map provided) before your guide returns you to your hotel.

Perhaps explore the long-established Ming-Qing Street, flourishing with shops and eateries. Browse establishments such as tea shops, medicine shops and stores selling general merchandise along the atmospheric avenue. Marvel at the ancient architecture, including the yamen, or county government office, a pavilion where most of the city’s business has been conducted since the Ming Dynasty (1368–1644).

Your guide can recommend local restaurants where you can purchase your own lunch and dinner.

Day 2: Pingyao – Xi’an (B)Enjoy a hotel breakfast followed by a 1-hour Chinese calligraphy class at the house of a master calligrapher located within the city. After practicing this ancient art form during your private lesson, you have more time to explore Pingyao Ancient Town.

After a restaurant lunch (own expense), you’re driven to Shuanglin Temple, a UNESCO World Heritage site widely regarded as a center for the study and appreciation of Chinese art. Inside, your guide brings your attention to more than 2,000 exquisite sculptures made of clay layered over wooden frameworks and then painted.

Consider the skills of the artisans of the Song, Yuan, Ming and Qing dynasties and explore the 10 halls, including the Heavenly Kings’ Hall, where you’ll find vivid, lifelike sculptures of the four Heavenly Kings and eight bodhisattvas. The Sakyamuni Hall and the Bodhisattva Hall are other must-sees at Shuanglin Temple; the sculpture of the 1,000-hand Guanyin is especially renowned.

In the afternoon, you’re driven back to Pingyao and dropped off at the railway station for the return trip to Xi’an, where a driver awaits your arrival and takes you to your hotel.
Read MoreShow Less

If you cancel at least 7 day(s) in advance of the scheduled departure, there is no cancellation fee.

If you cancel between 3 and 6 day(s) in advance of the scheduled departure, there is a 50 percent cancellation fee.

If you cancel within 2 day(s) of the scheduled departure, there is a 100 percent cancellation fee.