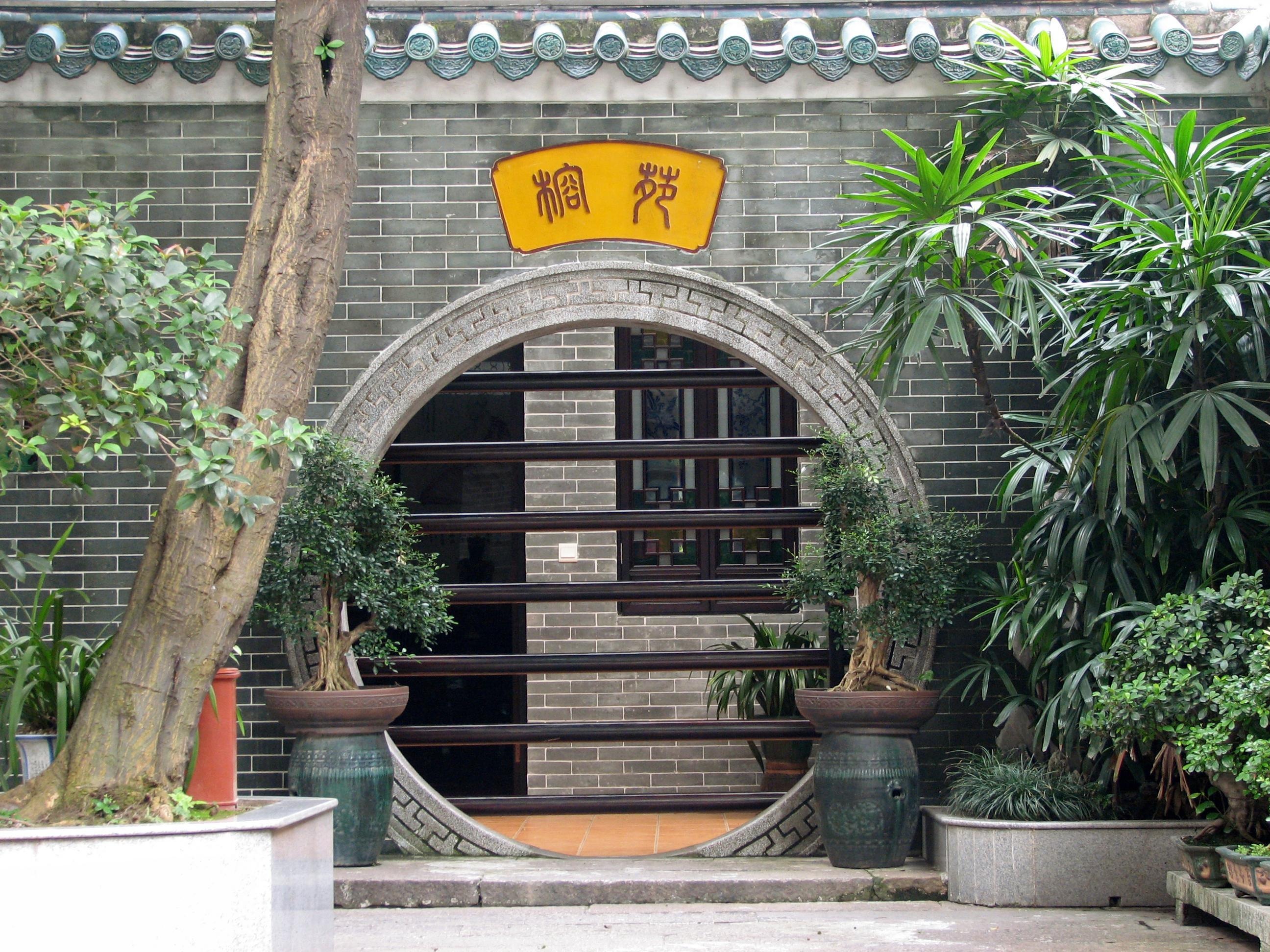 Guangzhou, the third-largest city in China and a modern metropolis, has a history nearly as long and storied as China itself. One of the best ways for visitors to gain an understanding of modern Guangzhou is through the lens of its history, which lives on through these must-see historic attractions.

Shamian Island While the first Europeans—the Portuguese—arrived in Guangzhou in the early 16th century, it wasn’t until the mid-19th century that Guangzhou opened up as a treaty port and established foreign concessions, on Shamian Island. Today, visitors to the island can stroll the quiet streets and take in the British and French colonial architecture of this popular expatriate enclave.

Chen Clan Academy This complex of 19 traditional structures, built near the end of the 19th century, is to Guangzhou what the Forbidden City is to Beijing. Today it houses the Guangzhou Museum of Folk Art, which not only is an excellent place to learn about Cantonese life in the late 1800s, but offers a glimpse into the region’s art history as well.

8 Tours and Activities | All Guangzhou Tours

23
Explore important cultural sites in the city of Guangzhou (formerly Canton) on a full-day sightseeing tour with a knowledgeable private guide. Travel by private vehicle and on foot to go in-depth on visits to Chen Clan Temple and the Guangdong Folk Art Museum on-site, the Mausoleum of the Nanyue King, Six Banyan Temple and Shamian Island. Your tour includes informative commentary from your guide, along with lunch at a Chinese-style lunch, and hotel pickup and drop-off.
…More
From
US$149.00
Price varies by group size
From
US$149.00
Price varies by group size
Face masks required for travellers in public areas
Face masks required for guides in public areas
Face masks provided for travellers
Learn More
Taking safety measures

15
Make use of a layover at Guangzhou Baiyun Airport by getting to know vibrant Guangzhou on a small-group sightseeing tour. Discover the best of this bustling metropolis by air-conditioned vehicle, and hear intriguing facts about its history and architecture from an expert guide. See top landmarks such as the Canton Tower and Guangzhou Opera House, and visit the beautiful, 19th-century Chen Clan Academy to admire the ornate architecture, stone carvings, and historical folk art. Conclude with some traditional Cantonese dim sum at a local restaurant.
…More
From
US$29.99
From
US$29.99

8
Get to know historical Guangzhou on a full-day sightseeing tour. Traveling between the landmarks by air-conditioned coach, absorb the bustling streets and architecture as your driver-guide sheds light on the city’s ancient history and culture. Visit top Guangzhou attractions including the Chen Clan Academy, Five Ram statue and Guangzhou Museum; and see the restored canal of Lizhiwan Brook, and colonial buildings on Shamian Island. Enjoy a tasty Cantonese snack lunch along the way and finish at the Six Banyan Temple, an ornate Buddhist complex crowned by a beautiful pagoda.
…More
From
US$79.48
From
US$79.48

5
Skip the lines and explore all of Guangzhou’s most remarkable historic buildings in one day on this guided tour. Instead of tiring yourself out walking from site to site, drive straight from your hotel to the Chen Clan Ancestral Hall, a highly-regarded example of local Lingnan Architecture built near the turn of the twentieth century. From there, stop in at Yuexiu Hill, and then explore the fifteen-thousand-year-old Temple of the Six Banyan Trees.
…More
From
US$101.54
From
US$101.54
Face masks required for travellers in public areas
Face masks required for guides in public areas
Learn More
Taking safety measures

2
See Guangzhou’s major sights in the space of a single day on this introductory tour. Meet your guide directly at your accommodation: traveling around the city in an air-conditioned vehicle makes for a seamless way to explore. With just a small group for company, venture to the Chen Clan Ancestral Hall, explore Yuexiu Park and its famed Five Rams Sculpture, see the Temple of the Six Banyan Trees—a significant Buddhist landmark—and much more.
…More
From
US$100.52
From
US$100.52
Face masks required for travellers in public areas
Face masks required for guides in public areas
Learn More
Taking safety measures

3
Discover a different side of bustling Guangzhou on a four-hour private tour with a knowledgeable guide who leads you through the expansive green oasis of Yuexiu Park. Explore the highlights of the park, including Zhenhai Tower and Temple Of The Five Immortals, while learning about the Ming Dynasty, the city’s rags-to-riches history and other local lore. Wind down as you stroll along vibrant Shang Xiajiu Road and see examples of Qilou architecture along the street.
…More
From
US$81.00
Price varies by group size
From
US$81.00
Price varies by group size
Face masks required for travellers in public areas
Face masks required for guides in public areas
Face masks provided for travellers
Learn More
Taking safety measures

2
Visit the top historical sites in Guangzhou with a private guide who shares informative commentary about the city’s rich history and culture. See the 19th-century architecture of the Chen Clan Academy, the picturesque environs of Lizhiwan canal, a variety of goods at Qingping Market, and monumental Sun Yat-sen Memorial Hall. Enjoy an escape from the city bustle inside Banyan Pagoda, a 1,000-year-old Buddhist temple with important Buddhist relics. Try Cantonese dishes for lunch and relax in your own private vehicle as you travel around the city.
…More
From
US$151.67
Price varies by group size
From
US$151.67
Price varies by group size

2
See Guangzhou’s highlights in one day and experience the city like a local on a 7-hour private trip by metro and public boat. Using public transport makes for easy exploring while providing real insight into city life. See the Five Rams statue, visit the Museum of the Mausoleum of the Nanyue King, enjoy a Pearl River cruise to the Canton Tower, and more. A dim sum lunch, selected entrance fees and transport included.
…More
From
US$139.00
Price varies by group size
From
US$139.00
Price varies by group size