Welcome to Viator!
By creating an account, you agree to our Terms & Conditions and Privacy Policy.
We're creating your account. This may take a few seconds...
Account creation successful! Thank you.
Something went wrong. Please try again on the sign up page.
Questions? (888) 651-9785(888) 651-9785
When are you travelling?
Select Dates
Recommendations
All Recommendations
How to Spend 3 Days in Helsinki
How to Spend 1 Day in Helsinki
How to Spend 2 Days in Helsinki
Price
US$0
US$500+
Duration
Time of Day
RatingClear
Specials

How to Spend 1 Day in Helsinki 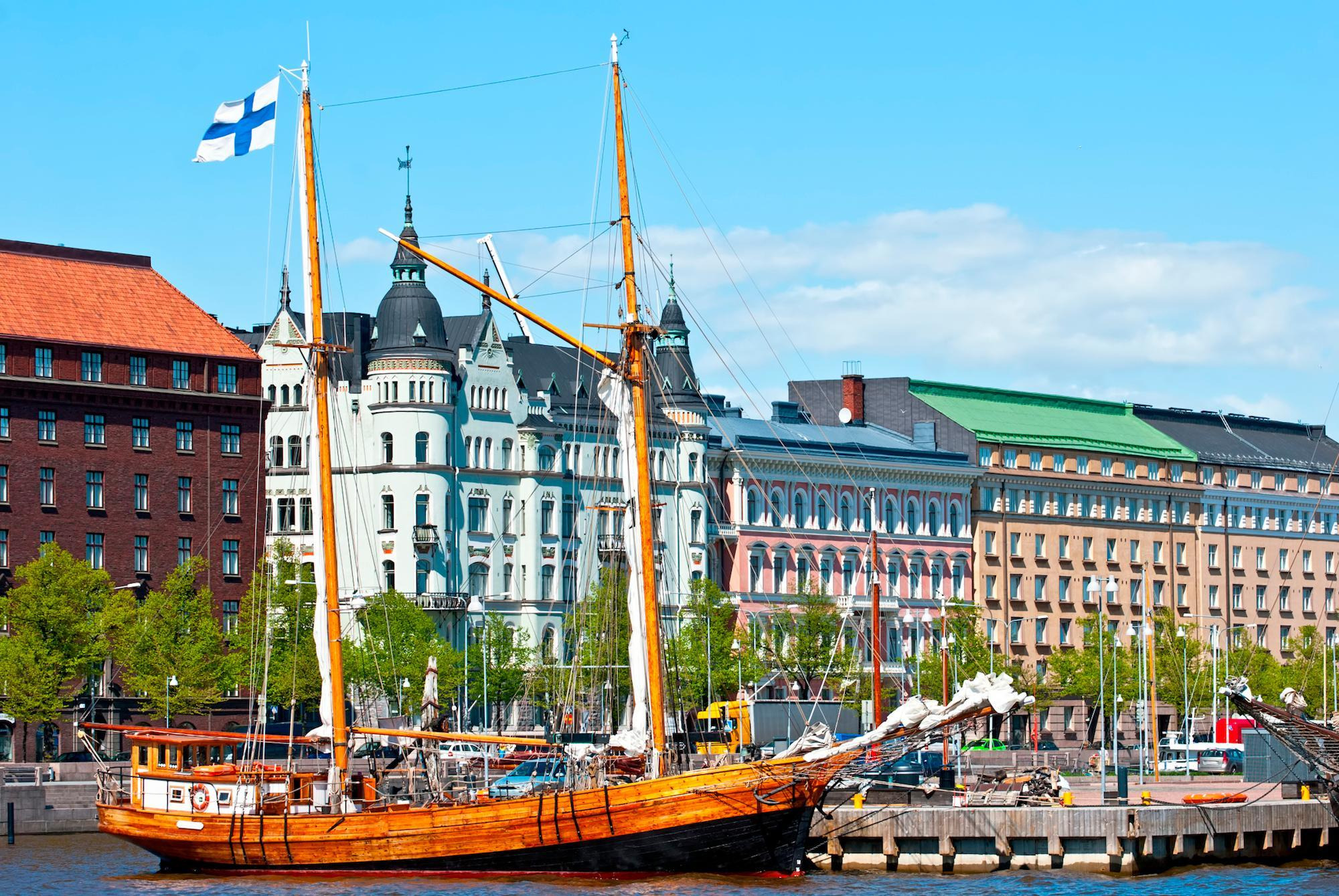 Whether you’re a cruise passenger with just one day in port, visiting on a day trip, or enjoying a brief layover before moving on, Helsinki has plenty to offer. Planning ahead will help you maximize your time and cram in as much sightseeing and local culture as possible. Here’s how to see the charming Finnish capital in one day.

Morning: Hop Between the Sights

A hop-on hop-off bus tour is ideal for time-pushed travelers, allowing you to create your own itinerary and ensuring that no time is wasted traveling between sights. Listen to the onboard commentary and take photos from the open-air top deck as you pass don’t-miss sights such as Kaivopuisto—the city’s oldest park—and the Olympic stadium. Stop along the way to peek inside the Temppeliaukio (Rock Church) and admire the Sibelius Monument. Finish the tour at Senate Square, where you’ll find many of Helsinki’s grandest buildings, including the Government Palace, Helsinki Cathedral, and the University of Helsinki.

Afternoon: See Helsinki from the Water

From Senate Square, it’s a short stroll to the waterfront Market Square, where the daily street market is a great choice for lunch—try local favorites like salmon soup or a fish sandwich on rye bread. After picking up a few souvenirs, head down to the jetty where sightseeing cruises of and around Helsinki set sail. Relax onboard as you float around the harbor and admire views across the Helsinki archipelago. Highlights include the scenic Degerö Canal and the UNESCO World Heritage–listed Suomenlinna Maritime Fortress, located on a cluster of islands just offshore.

Night: Drink and Dine with the Locals

The Ateljee rooftop bar at the Torni Hotel is one of the best spots from which to watch the sunset—but as night falls, head to the Kallio district, just north of downtown. The lively artist’s quarter is the place to be seen in the evening hours, and its atmospheric streets are full of restaurants, bars, live music venues, and nightclubs. The most popular haunts are located along Hämeentie, Vaasankatu, and Helsinginkatu, where you will find plenty of places to dine, sip cocktails, or party into the early hours.

4 Tours and Activities | All Helsinki Tours

105
Explore Helsinki at your own pace and save money as you sightsee with the great-value Helsinki Card or Helsinki Card Region. Buy a 24-, 48- or 72-hour card and simply show your card to enjoy free public transport around the city (and in the whole metropolitan area with Helsinki Card Region), plus complimentary admission to many of top Helsinki museums and attractions, including the stellar Ateneum art gallery and Suomenlinna Fortress. Add a free audio city tour, a complimentary guidebook and map, plus valuable savings on tours, meals and other experiences, and it’s an excellent way to make the most of Helsinki.
…More
From
US$63.03
From
US$63.03

37
Get to know Helsinki’s highlights and history with this 1-hour 45-minute long audio city tour, complete with sound effects to bring the sights to vivid life. Put on your audio headsets, select from 10 languages, and take a personalized tour of the top Helsinki attractions. Explore the oldest districts of the city and see highlights including Helsinki Cathedral, Uspenski Cathedral and the Government Palace at Senate Square, the dazzling Finlandia Hall, the Finnish National Opera House, Stockmann Department Store, and many more, all while you listen to the engaging audio commentary and effects.
…More
From
US$39.55
From
US$39.55

6
Keen to see Helsinki during a layover at Helsinki Airport? If so, this whistlestop tour of Finland’s capital is just the ticket. Hop inside an air-conditioned coach and enjoy a panoramic tour of 12 landmarks including the Rock Church, Helsinki Cathedral, and Sibelius Monument as you discover their history. Select from various departure times and, if your layover is longer than the tour, choose a drop-off in central Helsinki before returning independently to the airport.
…More
From
US$92.56
From
US$92.56
Hand sanitiser available to travellers and staff
Social distancing enforced throughout experience
Regularly sanitised high-traffic areas
Learn More
Taking safety measures

2
Make your arrival to Helsinki hassle-free with this private transfer from Helsinki International Airport to your downtown Helsinki hotel. Your driver will meet you at the airport and transport you to your hotel in an air-conditioned vehicle, so you can easily settle back and look forward to the trip ahead.
…More
From
US$201.44
per group
From
US$201.44
per group
Transportation vehicles regularly sanitised
Learn More
Taking safety measures