Welcome to Viator!
By creating an account, you agree to our Terms & Conditions and Privacy Policy.
We're creating your account. This may take a few seconds...
Account creation successful! Thank you.
Something went wrong. Please try again on the sign up page.
Questions? (888) 651-9785(888) 651-9785
When are you travelling?
Select Dates
Recommendations
All Recommendations
How to Spend 3 Days in Macau
First-Timer's Guide to Macao
Macao's Top Tickets
Colonial Sites in Macau
Top Historical Sights in Macau
How to Spend 2 Days in Macau
How to Spend 1 Day in Macau
Price
US$0
US$500+
Duration
Time of Day
RatingClear
Specials 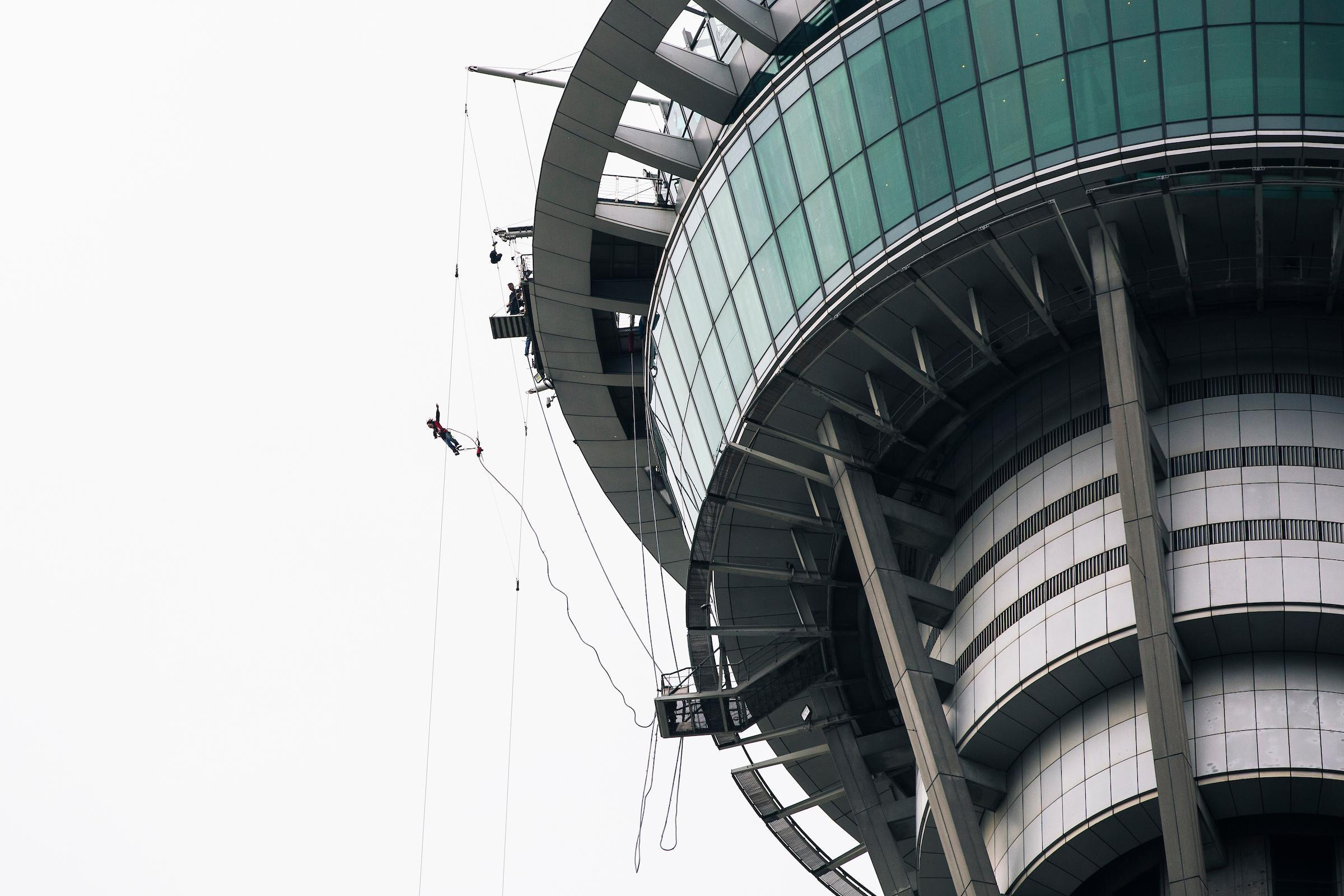 While Macao's shopping malls and casinos have earned the region its reputation as the "Las Vegas of China," there's more to this coastal resort area. From thrilling theme parks to romantic gondola rides, Macao has an abundance of activities to try in addition to checking out the neon lights of the Cotai Strip. Here are a few of our favorites.

One of the most popular day trips from Macao is to neighboring Hong Kong, and the Cotai Water Jet ferries take just an hour to zip between the island of Taipa in Macao and Sheung Wan in Hong Kong.

The House of Dancing Water Show

Take in 360-degree views over the Macao peninsula and Pearl River Delta from the tower's 730-foot-high (223-meter) observation lounge. Thrill-seekers can also tackle the Tower Climb to get to the very top; take on the Skywalk; or brave the ultimate feat: a bungee jump or Skyjump from the top of the tower.

Get transported to Venice as you glide down the indoor canals at the lavish Venetian Macao resort. Meet your gondolier, hop aboard your gondola, and cruise past Venetian landmark replicas like the Bridge of Sighs.

Take a ride on the star attraction of Macao's Studio City, the world's highest figure-eight Ferris wheel. Climb aboard a steampunk-themed cabin and look out over Cotai Strip from 425 feet (130 meters) up.

Ensure some memorable souvenir photos with a day spent posing for photos with dinosaurs, world landmarks, and celebrities in unique 3D scenes.

The House of Magic

Prepare for mind-bending illusions, magic tricks, and plenty of surprises at the three-theater House of Magic, the brainchild of world-famous illusionist Franz Harary.

A must for budding superheroes, the Batman Dark Flight whisks adventurers on a 20-minute 4D simulation ride through Gotham. Come face-to-face with the Joker, Two-face, and Bane while helping Batman save the city.

Combine learning and fun at the popular Macao Science Center, where you can enjoy unlimited full-day access to interactive exhibitions, live demonstrations, and the award-winning planetarium.

Ensure that younger kids enjoy their stay in Macao just as much as the rest of the family with a visit to the inflatable play zones, gigantic slides, adventure climbing course, and dress-up area at Macao Kids' City.