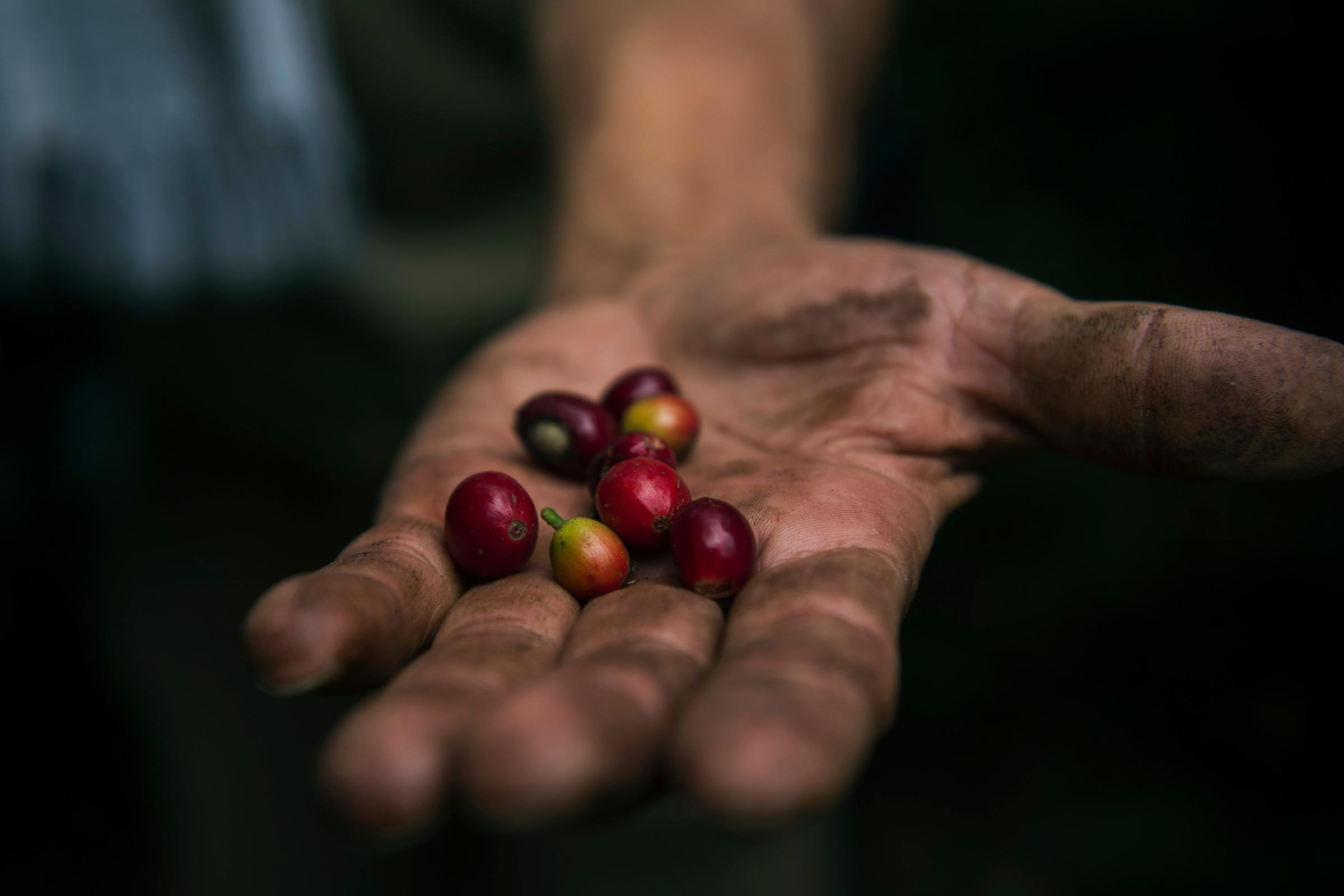 Grown in rich volcanic soil at high altitude on the shaded slopes of the Andes mountains, balanced and bold Colombian coffee is considered some of the best in the world. Whether you’re a coffee-loving visitor or a newbie to the beverage, here’s what you need to know about coffee tours from Medellín.

Much of Colombia’s coffee is grown in the Coffee Triangle (Eje Cafetero), on the western slopes of the Andes mountains. Founded in 1892, La Victoria Coffee Plantation is one of the oldest working coffee plantations in the country and a great place to learn about how beans are processed using water-powered generators. At Hacienda Venecia in Manizales, visitors trace coffee from the bean to the cup during an interactive tour. Finca El Ocaso in colorful Salento promotes sustainable coffee production through practices such as organic composting.

During the 16th century, Jesuit missionaries arrived from Europe and introduced coffee plants to Colombia. According to local legend, a village priest would assign his parishioners the task of planting a few coffee trees instead of a more traditional penance; the practice was then picked up by the archbishop of Colombia, and an industry was born. In 1835, Colombia began exporting coffee to the rest of the world. The South American nation has remained one of the world’s most successful coffee producers, thanks in part to a wildly successful marketing campaign launched in 1959 that introduced coffee drinkers around the globe to the fictional character Juan Valdez.

4 Tours and Activities | All Medellín Tours

31
Learn all about coffee and its production on a full-day tour to San Sebastián de Palmitas from Medellin. Don the clothes of a traditional coffee worker and see what a typical day is like. Then sample various coffee drinks and snacks from the local area before sitting down to a delicious lunch to complete your immersive experience.
…More
From
US$67.00
Price varies by group size
From
US$67.00
Price varies by group size
Face masks required for travellers in public areas
Face masks required for guides in public areas
Hand sanitiser available to travellers and staff
Learn More
Taking safety measures

22
Discover the lush vegetation and enticing aromas of Colombia’s renowned coffee plantation on a full-day coffee tour from Medellin. Learn about the life cycle of sustainable coffee beans; treat your taste buds to the smooth flavor of freshly ground Colombian coffee; and ride a cable car to a mountain’s summit to dine in an authentic Antioquian restaurant. Finally, visit one of the region’s most charming town’s to sip the aromatic hot beverage in the ambient main square.
…More
From
US$94.00
Price varies by group size
From
US$94.00
Price varies by group size
Hand sanitiser available to travellers and staff
Social distancing enforced throughout experience
Regularly sanitised high-traffic areas
Learn More
Taking safety measures

6
If you’ve only got limited time in Colombia, you don’t have to travel all the way to Salento to learn about the country’s famous coffee. This day trip spends less time traveling and more time at a local coffee roasting facility, where you’ll learn everything you need to know and sample some of the world’s best coffee.
…More
From
US$116.93
Price varies by group size
From
US$116.93
Price varies by group size

3
When in Rome, do as the Romans do. When in Colombia, drink coffee. During this half-day coffee tour from Medellin, do more than just drink coffee, visit one of the first farms in Colombia to use sustainable growing techniques. Café Caturral’s coffee is certified both organic and fair trade. Learn how they do it from start to finish then sample some of the finest joe you’ll ever have the pleasure of tasting.
…More
From
US$160.00
per group
From
US$160.00
per group
Face masks required for travellers in public areas
Face masks required for guides in public areas
Face masks provided for travellers
Learn More
Taking safety measures