Welcome to Viator!
By creating an account, you agree to our Terms & Conditions and Privacy Policy.
We're creating your account. This may take a few seconds...
Account creation successful! Thank you.
Something went wrong. Please try again on the sign up page.
Questions? (888) 651-9785(888) 651-9785
When are you travelling?
Select Dates
Recommendations
All Recommendations
Music History in Memphis
How to Spend 3 Days in Memphis
Price
US$0
US$500+
Duration
Time of Day
RatingClear
Specials

How to Spend 3 Days in Memphis 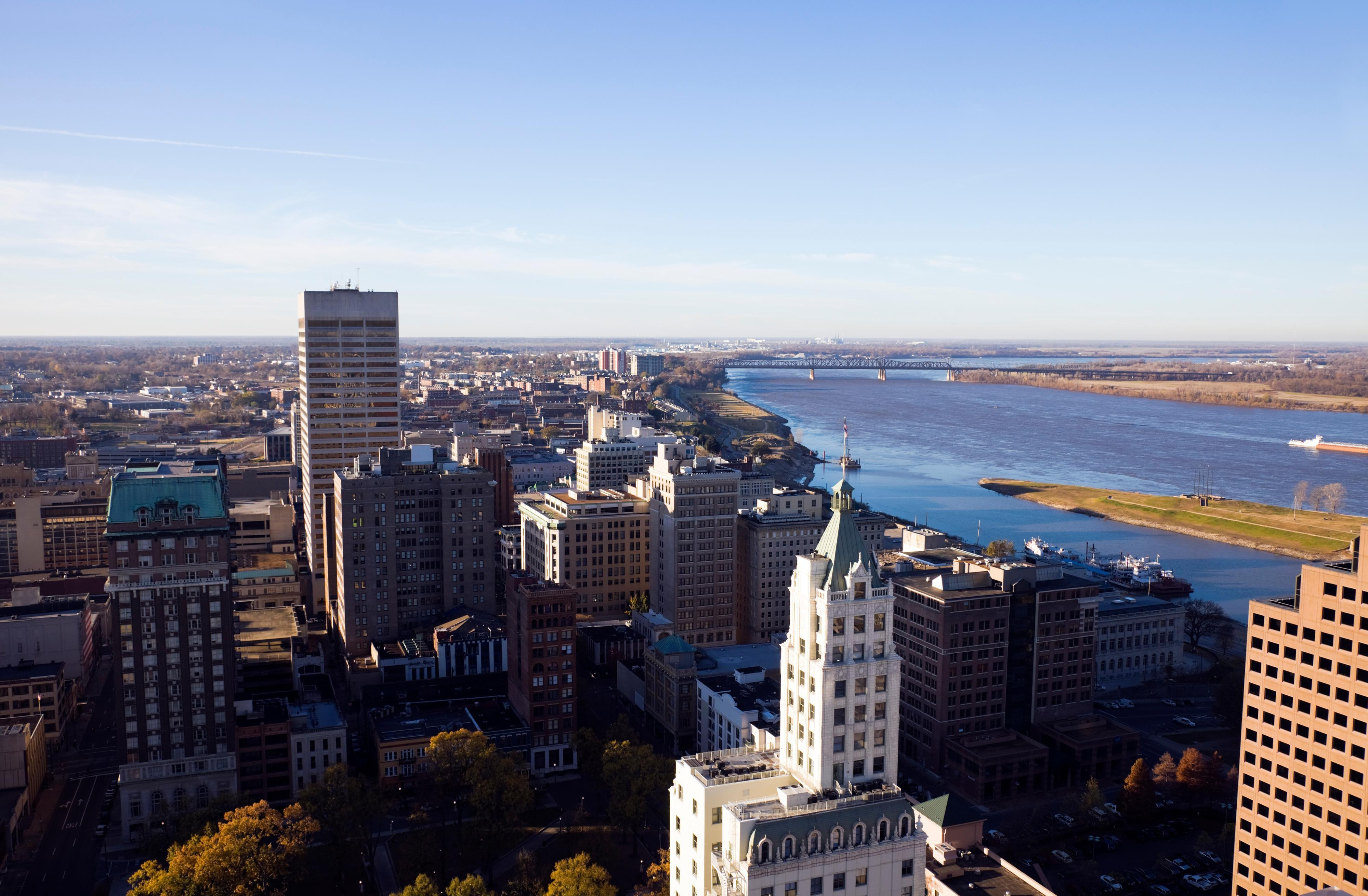 Whether you’re into blues, soul or rock’n’roll, Memphis is a must-see destination. Come to the city on the Mississippi to see and hear the places where musical history was made.

Day 1: You-know-who Even if you’re not an Elvis fan, how can you not be intrigued by the myth and the even more amazing reality of America’s uncontested all-time number one superstar? Though he was born in Tupelo, Mississippi, Elvis moved to Memphis in his early teens, and the city remembers him fondly. You can visit Sun Studios, where he made his first recordings (not forgetting other rock’n’roll and country greats who recorded there, like Jerry Lee Lewis, Johnny Cash and Carl Perkins). The real enthusiasts can climb aboard a 1950s bus and follow the stages of Presley’s life throughout the city, while there’s something for everyone at Graceland, the King’s last home.

Day 2: Rock’n’soul Of course Elvis is just one piece of Memphis’s amazing musical legacy. The Stax Museum of American Soul Music is a tribute not just to Stax recording artists like Otis Redding, Sam & Dave and the Staple Singers, but to a whole galaxy of soul stars. The Rock’n’Soul Museum celebrates the Memphis melting pot that is Beale Street; after dark the whole street comes alive with jumping bars and top-notch blues bands. Alternatively, catch the Mojo Music Bus, grab a tambourine and play along with the band as you tour the landmarks of musical Memphis.

Day 3: Mississippi We’re heading for the river today, stopping in at the National Civil Rights Museum and/or the Center for Southern Folklore on the way. Take the monorail to Mud Island and find out more in a museum dedicated to the river, or sit and watch the real thing with downtown Memphis as a backdrop. Paddle steamers work the river giving you some great vistas and the city’s history thrown in. Then in the evening, learn about the dark side of that history as you move among the undead on a Memphis Ghosts Walking Tour.

6 Tours and Activities | All Memphis Tours

Memphis City Tour with Admission to 1 or 2 Memphis Attractions

593
Explore the top attractions in Memphis on this sightseeing tour along the Mississippi River. See landmark locations like the Memphis Pyramid, now a Bass Pro Shops “megastore” with shopping, a hotel, restaurants, a bowling alley, and an archery range; the National Civil Rights Museum at the Lorraine Motel, where Martin Luther King, Jr. was assassinated and much more. A Memphis hotel pickup and drop-off are included on this tour.
…More
From
US$30.77
From
US$30.77

333
Shake, rattle, and roll through Memphis on this guided musical bus tour. Local musicians lead the way on a fun-loving ride through the home of blues, complete with live music and tambourines, shakers, and bongos for all to enjoy. Visit historic Beale Street, one of the most iconic streets in America, plus Stax Studio, the Lorraine Motel, and more. Upgrade to include admission to Sun Studio, the most famous recording studio in the world.
…More
From
US$32.78
From
US$32.78
Face masks required for guides in public areas
Hand sanitiser available to travellers and staff
Social distancing enforced throughout experience
Learn More
Taking safety measures

209
Explore downtown Memphis on this all-inclusive tour. Visit the Smithsonian’s Rock N' Soul Museum along with top attractions such as Beale Street, known as the home of the blues, and Lorraine Motel, where Martin Luther King Jr. was assassinated. A barbecue tasting and trip to the Peabody Hotel's March of the Ducks, a much-loved Memphis tradition, are also included.
…More
From
US$43.90
From
US$43.90
Face masks required for guides in public areas
Hand sanitiser available to travellers and staff
Social distancing enforced throughout experience
Learn More
Taking safety measures

932
When visiting Memphis, take a guided, 45-minute tour of Sun Studio, the birthplace of rock and roll and the most famous recording studio in the world. Sun Studio is the very place where Elvis, Jerry Lee Lewis, B.B. King, Johnny Cash, Roy Orbison and countless other superstar musicians launched their illustrious careers. Also there is a Sun Studio Rock Shop voucher included!
…More
From
US$25.00
From
US$25.00
Face masks required for travellers in public areas
Face masks required for guides in public areas
Hand sanitiser available to travellers and staff
Learn More
Taking safety measures

142
Take a spooky stroll through Memphis during this guided ghost walking tour. Experience the darker side of downtown, and hear tales of the city's haunted heritage as told by a professional storyteller. Explore Earnestine and Hazel's, a former brothel that is well known as one of the most haunted buildings in Memphis, as well as the Orpheum Theatre and the John Alexander Austin House.
…More
From
US$20.00
From
US$20.00
Face masks required for guides in public areas
Hand sanitiser available to travellers and staff
Social distancing enforced throughout experience
Learn More
Taking safety measures

92
Trace Memphis' history, from the Civil War to modern-day, on this guided walking tour. Learn about the history of this rowdy blues, soul, and rock ‘n’ roll river town, and visit many of the city’s top attractions—Beale Street and sections of the Mississippi River among them. Experience, too, a time-honored Memphis tradition: Peabody Hotel's March of the Ducks.
…More
From
US$25.00
From
US$25.00
Face masks required for guides in public areas
Hand sanitiser available to travellers and staff
Social distancing enforced throughout experience
Learn More
Taking safety measures