How to Spend 2 Days in Moscow 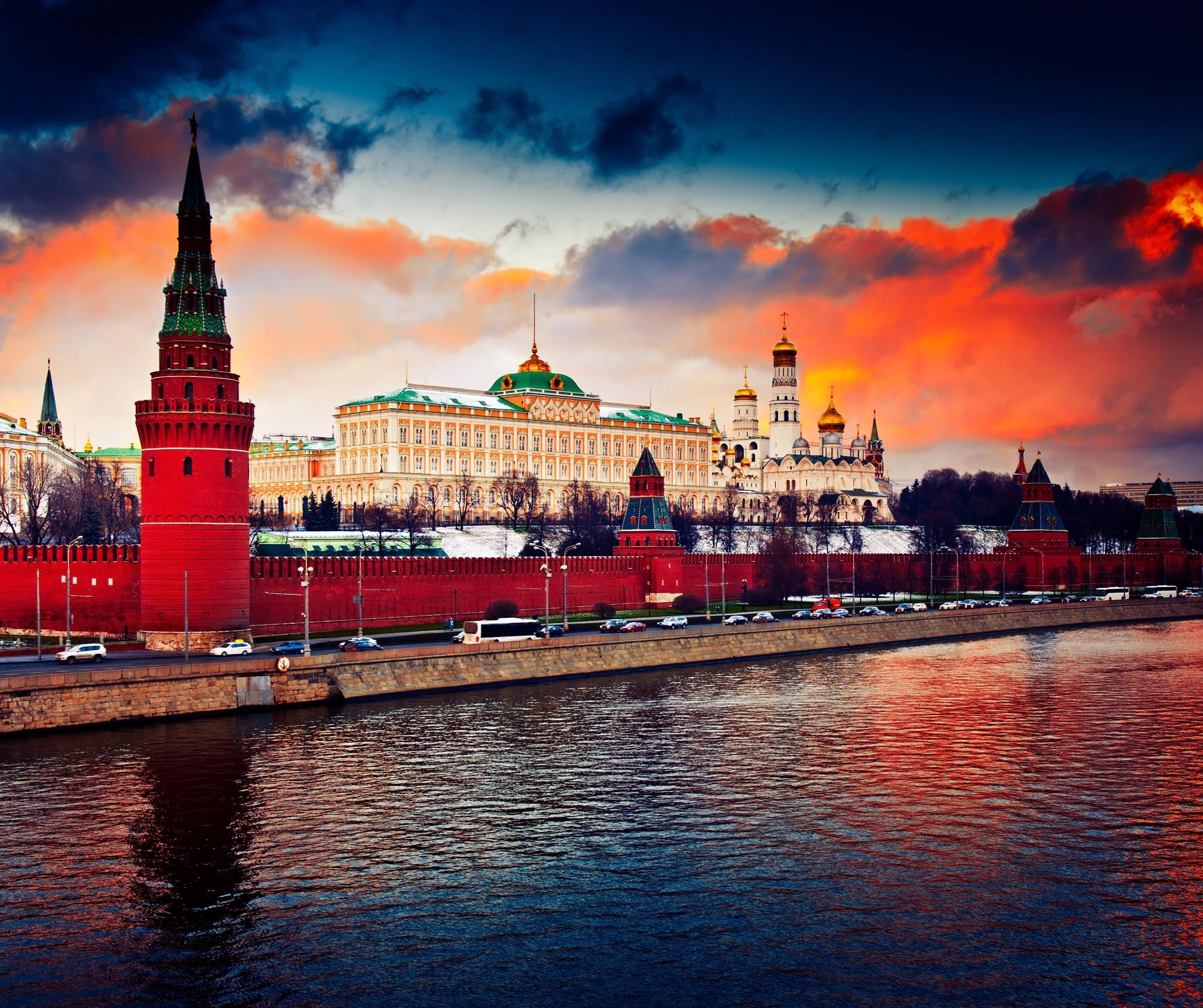 A two-day trip to Moscow offers the chance to see the most important sites of the Russian capital and also get a sense of the political history that has shaped it. From exploring a former emperor’s palace to following in the KGB’s footsteps, here’s how to spend two days in Moscow.

Day 1: Explore the City and Its Past

**Morning:**Start your first day with a walking tour of Moscow’s most important landmarks, including Red Square, St. Basil’s Cathedral, the Kremlin, and the Bolshoi building. Alternatively, a hop-on hop-off bus tour allows you to create a wider-ranging itinerary, spending as long as you wish at each stop.

**Afternoon:**Go underground to discover some of Moscow’s most beautiful art spaces on a guided tour of the city’s Metro stations. A legacy of an ambitious architectural project of the Soviet era, the stations are opulently decked out with chandeliers, mosaics, stained glass, and sculptures.

**Night:**Get a taste of local Muscovite life on a nightlife tour in one of Moscow’s hippest districts. You can make new friends, drink Russian liquor, and taste typical snacks as your guide takes you to some of the city’s buzziest hotspots and to locals’ favorite watering holes.

**Morning:**Delve into the opulent depths of the Kremlin, the former residence of Russian emperors, on a guided tour of the building’s architectural highlights. If you book a tour with priority access, you can avoid the lines by entering at the earliest admission time.

**Afternoon:**See Moscow from a different perspective with an afternoon cruise on the Moskva River that offers views of the Kremlin, Novodevichy Convent, Cathedral of Christ the Saviour, and Moscow State University—all without the hassle of navigating the crowds. Tours often include hot drinks and snacks.

**Night:**Unravel myths and misperceptions as you learn about the political history of Moscow’s Soviet era on a guided tour to landmarks associated with this turbulent era, including the former KGB building, a memorial to Soviet labor camp prisoners, and Revolution Square, the site of the 1917 Bolshevik revolution.

7 Tours and Activities | All Moscow Tours

58
Get an in-depth look at the Moscow Kremlin on a private walking tour that covers several of the features of this UNESCO World Heritage Site. As you explore the Armoury, the Diamond Fund (Almazny Fond), and the cathedrals (depending on the option you select when booking), you'll gain insight into Russia's history. Artifacts you'll see include jewels, weapons, crowns, royal carriages, and Fabergé eggs.
…More
From
US$195.00
Price varies by group size
From
US$195.00
Price varies by group size

79
Check out more than 20 of Moscow's must-see sights on this private tour that provides an introduction to the city's culture and history. Visit attractions such as Red Square, St. Basil's Cathedral, Sparrow Hills, Victory Park, and Moscow State University with a private guide who helps you gain insight into both major landmarks and off-the-beaten-path locations.
…More
From
US$220.00
per group
From
US$220.00
per group
Face masks required for travellers in public areas
Face masks required for guides in public areas
Hand sanitiser available to travellers and staff
Learn More
Taking safety measures

17
Delve into the opulent depths of Moscow’s Kremlin, the iconic former residence of Russian emperors, on a comprehensive 3-hour tour of three of its architectural highlights. Use your priority-access-pass to enter at the earliest admission time and immerse yourself in a glittering wonderland of diamonds and resplendent decor. Listen to illuminating commentary delivered by an expert guide as you marvel at the Armory, the Assumption Cathedral and the Diamond Fund Exhibition on this incredible tour.
…More
From
US$262.41
Price varies by group size
From
US$262.41
Price varies by group size

5
See Moscow from another perspective with a cruise on the Moskva River. You'll escape the crowds of visitors as you hop aboard an elegant boat with a private guide and set off along the water, admiring views of the Kremlin, Novodevichy Convent, Cathedral of Christ the Saviour, and Moscow State University. Hear about Moscow's historical periods, and sip of cup of coffee or tea served with dessert.
…More
From
US$130.00
From
US$130.00
Face masks required for travellers in public areas
Face masks required for guides in public areas
Hand sanitiser available to travellers and staff
Learn More
Taking safety measures

25
Enhance your sightseeing experience of Moscow on a private 6-hour walking tour of the city’s architectural and historical highlights. Accompanied by a knowledgeable private guide, visit monumental landmarks like the Bolshoi Theater, the former KGB headquarters and St Basil’s Cathedral. Gain fascinating insight into the historical heritage of the unique capital city and tour the Moscow Kremlin, former residence of exuberant Russian tsars. Relish the flexibility of this private tour and receive undivided attention from your expert guide.
…More
From
US$224.29
Price varies by group size
From
US$224.29
Price varies by group size