This site uses cookies to improve your experience, to enhance site security and to show you personalised advertising. Click here to learn more or control your settings. By clicking on or navigating the site, you agree to our use of cookies.
The email or password you entered isn't correct. If you've forgotten your password, please reset it. Click here
There was an error logging in, please try again. 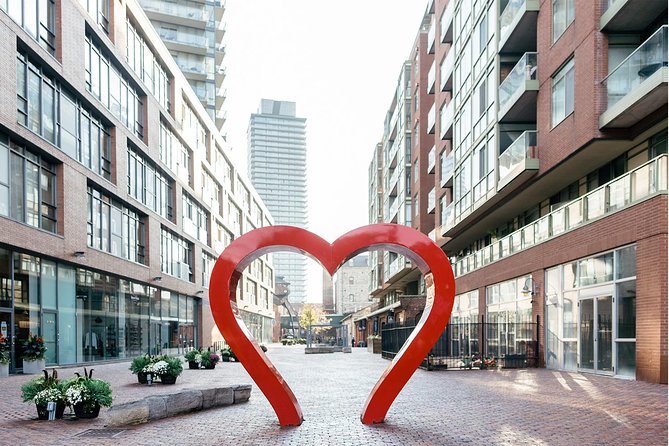 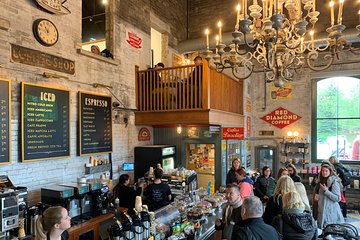 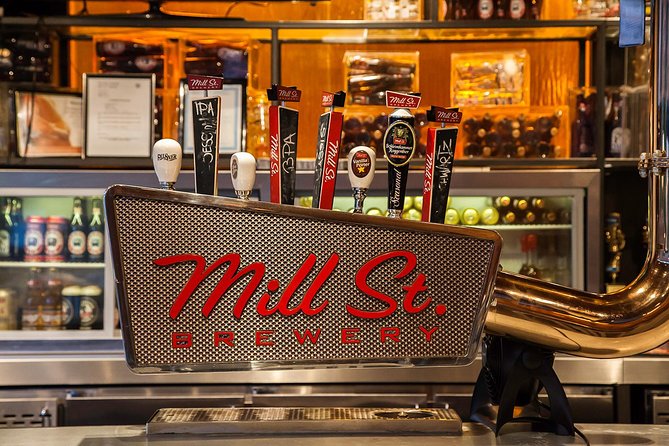 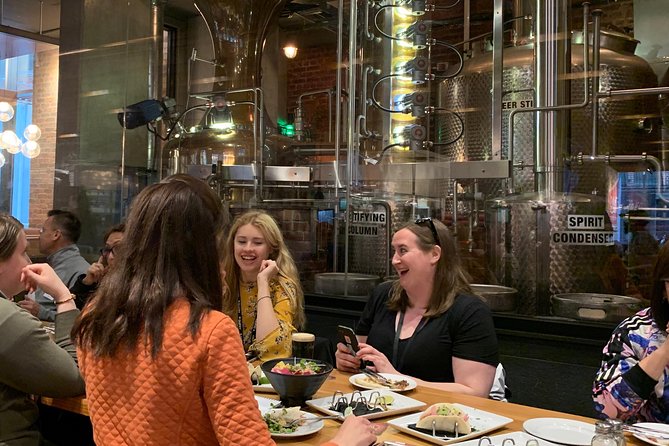 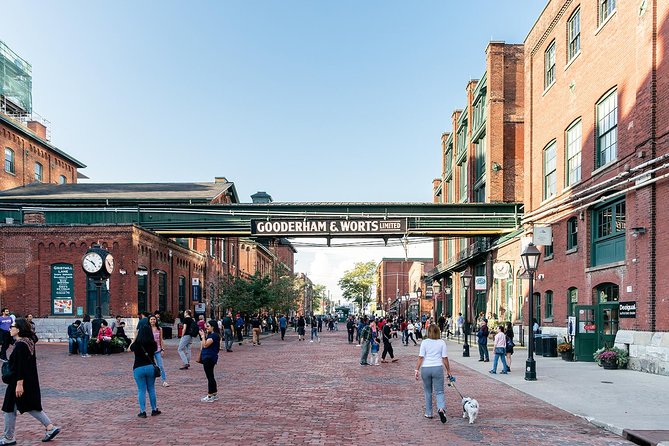 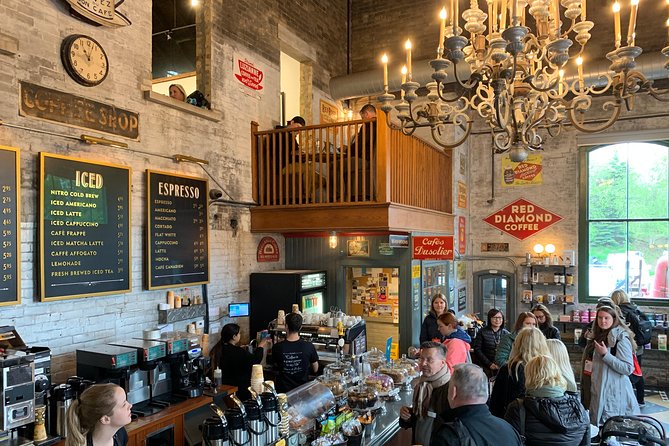 Stroll through cobblestoned Corktown and the historical distillery district for a food tasting tour in Toronto. Pass British row houses, brickyards, breweries, cork-stop makers, and what once was the world’s largest distillery. Your various tasting stops include global fusion–inspired appetizers, an award-winning chocolate shop, craft beer from an 1889 institution, and amazing Mediterranean and Mexican cuisine. Along the way, revel in fun facts, history, and humorous stories of the city.

All preselected food and drink
Restaurant Taxes & Gratuities
Vegetarian Options are available on request
Gluten Free & Vegan options may be available for a small surcharge. Please inquire ate time of booking
Tour guide gratuities, at your discretion
Souvenirs and personal items
Any extra food and/or drinks you may wish to purchase
Parking
Transportation to and from tour starting/ending point
Read MoreShow Less

Steeped in history, Toronto’s neighborhood of Corktown began in the early nineteenth century as a home to the Irish immigrants who helped build the city. On this food tasting tour that winds through both Corktown and the distillery district, stroll along quaint laneways and admire fine examples of British row houses, brickyards, cork-stop makers, and breweries.

Meet your guide at the watchman's gates of the distillery district and kick off your tour with a fresh cup of joe at one the city's best coffee roasters. In all, you will taste 10 dishes at eight locally owned restaurants and bars.

Next, see what was once the largest distillery in the world and now a national historic site. Learn about the family that was influential in shaping modern-day Toronto.

Stop at a French bistro and an artisanal chocolate maker whose dark chocolate was coined the "Best in the World.” Visit the Canary district, Toronto's newest neighborhood and previously home to the PAN AM Games Athletes Village. Along the way, revel in fun facts, history and humorous stories of the city.

All sales are final and incur 100% cancellation penalties.

5.0
5 reviews
5 stars
4 stars
3 stars
2 stars
1 star
Reviews by Viator travellers
Wonderful food adventure!
Journey410890
, Jan 2020
John was our guide. We learned so much from him about Toronto’s rich history. Food was delicious. Drinks were outstanding. Definitely take this tour!
... MoreLess
Response from Host , Jan 2020
Hello, We are glad you had a blast on your Distillery tour and enjoyed learning about Toronto's rich history. Thank you for leaving us a review.
... MoreLess
Reserve Now & Pay Later
We'll reserve your spot today, and you can cancel up to two days before your experience without making a payment. Secure your spot with ease, stay flexible, and never miss out.
How it works
Find your experience
Choose the experience you want knowing you can secure your spot without being locked in.
Make a booking
Reserve now and pay later to secure your spot, commitment-free.
Choose when to pay
Come back to pay once your plans are set, or let auto-pay kick in two days before your experience.
Enjoy your experience
Now you're all set! Have a great time.
Frequently Asked Questions  | Terms & Conditions
Reserve Now & Pay Later
Secure your must-do activities without being locked in
Learn More