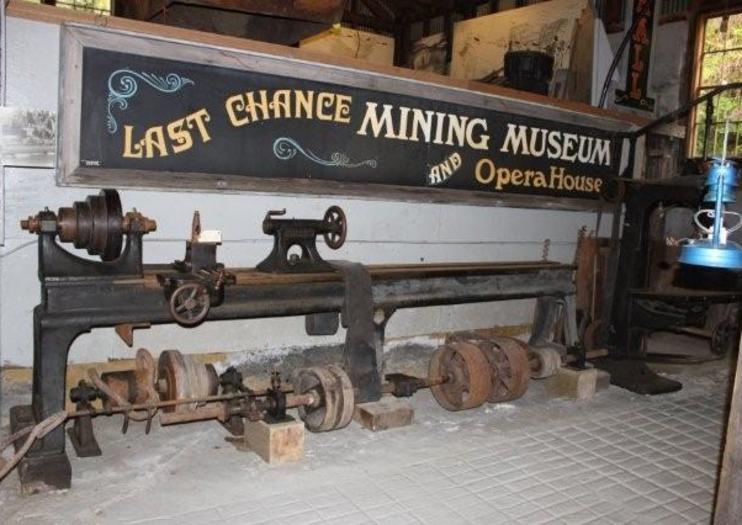 The venue for this evocative gold-mining museum is the former compressor building of the Alaska Juneau Gold Mining Company, which operated here from 1916 to 1944.

On display are the locomotives and rail cars that transported the goldminers to the mine. Industrial artifacts include one of the world’s largest air compressors, used in the mining of gold to bring air to the miners.

Old mining shafts surround the site, and you can get an idea of the mine’s original extent by studying the museum’s model.

The Last Chance Mining Museum is on the outskirts of Juneau, on the city’s eastern edge.

17
While your ship is docked in Juneau, pan for gold at Gold Creek and Last Chance Basin on a shore excursion. Enjoy a brief city tour of Juneau and then travel to a remote section along Gold Creek. A guide dressed in 19th-century attire gives you insight into the Alaskan Gold Rush. See where thousands journeyed to during the Gold Rush in search of the precious metal. Learn how to pan in the creek or cull through the waters in the demonstration trough. Round-trip port transport included.
…More
From
US$74.55
From
US$74.55

Things to do near Juneau