Tower of David (Museum of the History of Jerusalem) Tours 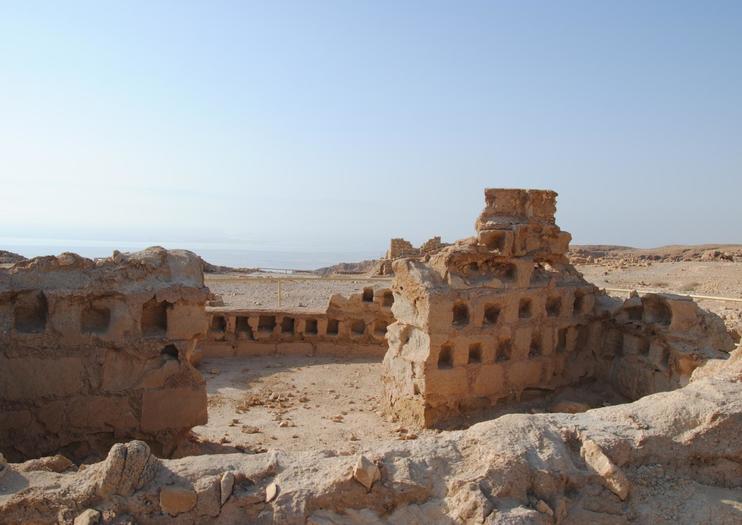 Herod the Great, King of Judea from 37 BC to 4 BC, built his palace 1,000 feet above sea level in Jerusalem during the last quarter of the 1st century BC. At the time, the palace, now known as the Tower of David (Museum of the History of Jerusalem), was the second-most important building in Jerusalem, after the Jewish Second Temple, which he also constructed. Herod's Western Palace was built along the northwestern city wall in the Upper City with exceptional views of the Dead Sea.
At 3,700 square meters, the palace was once the largest structure in the area, although it is hard to believe today as virtually nothing remains of the ancient fortress except a few sections of the citadel known as the Tower of David. This is in large part due to Rebelling Jews entering and burning the palace during the First Jewish Rebellion in 66 AD. The Tower of David museum now occupies the site of the former palace and was designated a UNESCO World Heritage site in 2001. In its prime, the palace consisted of two main wings separated by lavish gardens and porticoes, guarded by three imposing towers. Rumors recently surfaced that the Tower of David may have been where Jesus was trialed and sentenced.

The Tower of David is located in the northwest corner of the Upper City walls.
Address: Israel
Read MoreShow Less