Border Crossing Between Israel and Jordan 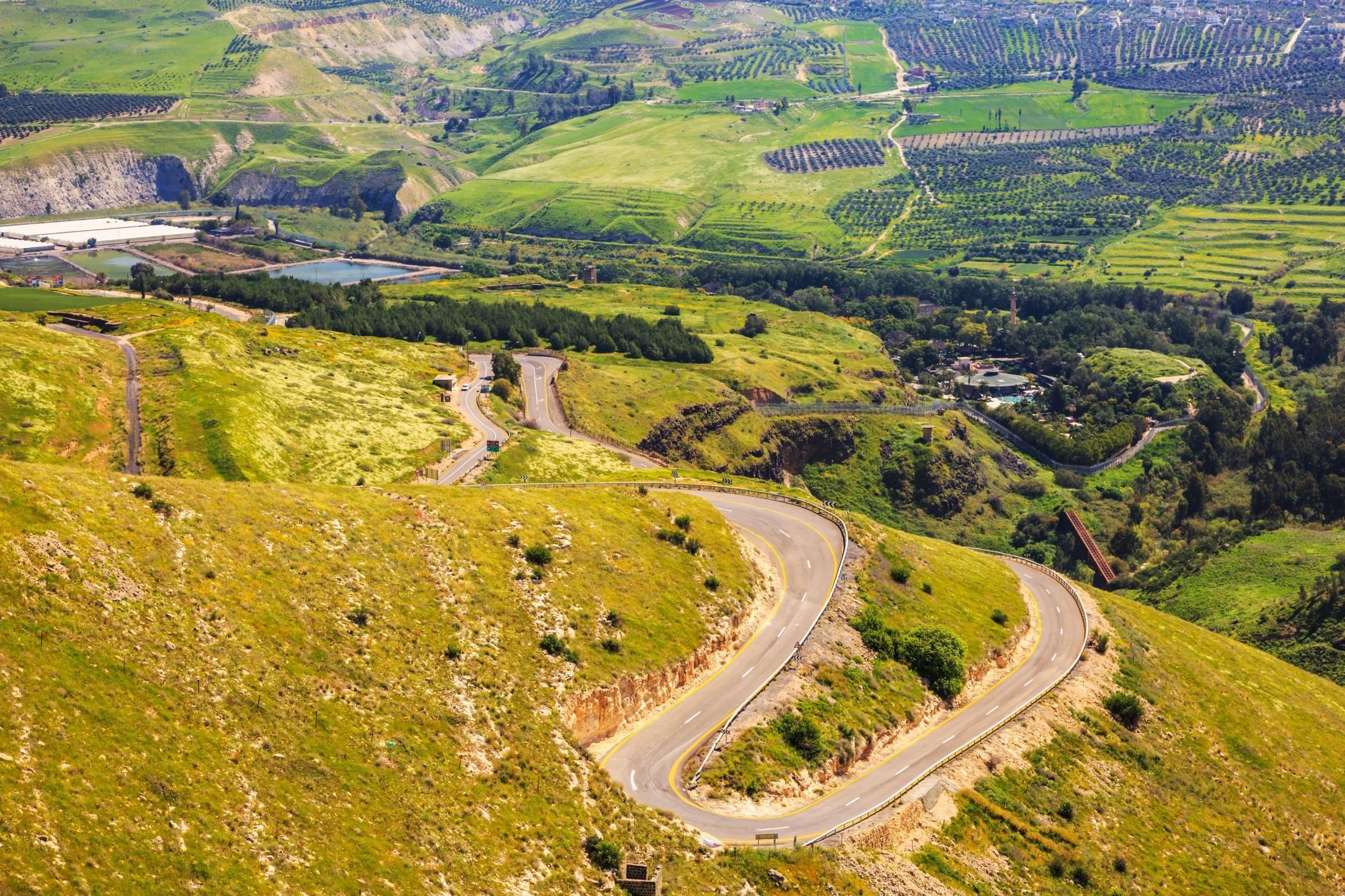 From Israel to Jordan

From Jordan to Israel

When crossing from Jordan to Israel, travelers must pay an exit tax in the Jordanian terminal for stays greater than two nights. Passengers exiting Jordan must hand their passports to immigration staff, who will keep them and return them on the bus across the bridge. Upon arrival at the Israeli terminal, passengers are required to pay a baggage fee for any checked luggage and hand their passports to Israeli immigration authorities. After passing through a security check, travelers can pick up their passports and an ID card, which must be kept throughout any stay in Israel.

6 Tours and Activities | All Israel Tours

166
Visit Petra, one of the New7Wonders of the World, plus other places of interest in Jordan on this 2-day guided tour from Jerusalem. Marvel at the achievement of an impressive civilization, the Nabataean Arabs, and their city carved into mountains. Also, visit the Roman ruins of Jerash and take a driving tour of Jordan’s capital of Amman on this exciting adventure. This tour includes overnight accommodation at the Seven Wonders Bedouin Camp plus meals.
…More
From
US$386.67
From
US$386.67

Tick off more of the Middle East’s highlights in less time on a 5-day excursion to Jordan and Egypt from Tel Aviv. In a small group limited to 15, you’ll visit the religious sites of Jerusalem and Bethlehem, explore Petra, a UNESCO World Heritage Site and New7Wonder of the World, and marvel at the Pyramids of Giza and the Egyptian Museum in Cairo. All transport, accommodation, and select meals are included.
…More
From
US$1,315.00
From
US$1,315.00

2
Cover highlights of three countries on a 8-night tour of Israel, Jordan, and Egypt that takes care of travel logistics so you can focus on exploring fascinating ancient sites. Destinations include Nazareth, Jerusalem, Bethlehem, Petra, Wadi Rum, Cairo, and more, and the tour includes two internal flights to cut down on long drive times and save time for sightseeing.
…More
From
US$2,429.00
From
US$2,429.00
Face masks required for travelers in public areas
Face masks required for guides in public areas
Face masks provided for travelers
Learn More
Taking safety measures

1
Experience spectacular Petra, Wadi Rum and more on a 2-day small-group Jordan tour from Eilat, including accommodation, meals, and transport. After crossing into Jordan, take a tour of Petra's highlights including the tombs, Roman theater, and treasury house and learn about the area's history. Stay overnight in a Bedouin camp and spend the next day exploring the UNESCO-protected Wadi Rum by 4x4 before your return to Eilat.
…More
From
US$350.00
From
US$350.00

3 Day Tour to Petra and Cairo

Combine spectacular wonders of the ancient world on a 3-day trip from Eilat to Petra and Cairo, a convenient way to experience two fascinating countries without the hassle of booking separate hotels, transport, and tours. Highlights include the ancient Nabatean city of Petra, the Giza Pyramids, Khan el-Khalili Bazaar, the Egyptian Antiquities Museum, Saqqara, and Old Cairo, while door-to-door transport from Eilat hotels ensures a worry-free adventure.
…More
From
US$584.00
From
US$584.00
Face masks required for travelers in public areas
Face masks required for guides in public areas
Face masks provided for travelers
Learn More
Taking safety measures

5
Cross the Jordanian border with ease on a 2-day tour of Petra, one of the New7Wonders of the World, from Eilat. Alongside your guide, you’ll explore the UNESCO World Heritage Site and admire iconic features such as the Treasury, the 8,000-seat amphitheater, and the Temenos Gateway. See, too, the otherworldly landscapes of Wadi Rum and tour the city of Aqaba. Accommodation, select meals, and hotel pickup and drop-off in Eilat are included.
…More
From
US$240.00
From
US$240.00
Face masks required for travelers in public areas
Face masks required for guides in public areas
Face masks provided for travelers
Learn More
Taking safety measures