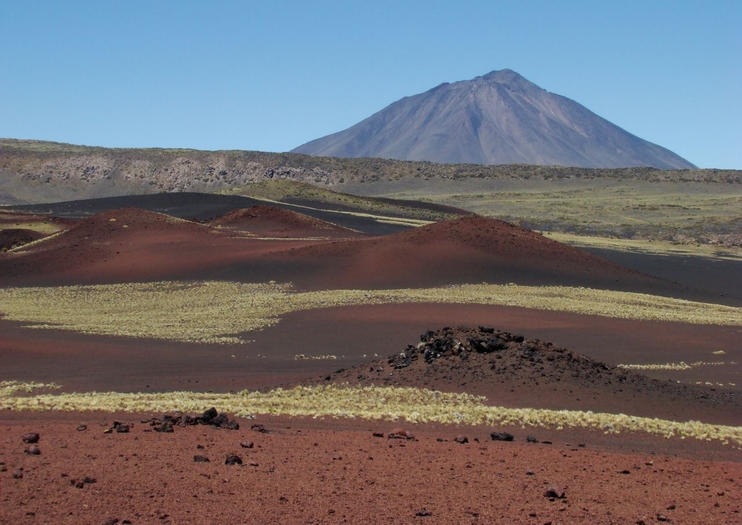 Volcanic cones, pumas, llamas and the prairie lands of the Patagonian steppe are preserved in La Payunia Provincial Reserve, where the Rio Grande carves its way through a landscape of basalt and lava flows, black pampas, volcanoes and caves.

One of the largest volcanic areas in South America, and the site of more extinct volcanoes than anywhere else on earth, the reserve covers 450 hectares (1,110 acres) of remote and starkly beautiful ash-covered country.

Highlights include the volcanic lake atop Payun Matru, the soaring Payun Liso volcano and the rock-studded Field of Bombs, dotted with balls of liquid lava solidified into boulders.

Wildlife spotting is also a highlight, including foxes, guanacos, lizards and eagles.

Also known as El Payen, the La Payunia provincial reserve is 160km (99 miles) from Malargue, in the southern stretches of Mendoza Province.

Things to do near Mendoza