Welcome to Viator!
By creating an account, you agree to our Terms & Conditions and Privacy Policy.
We're creating your account. This may take a few seconds...
Account creation successful! Thank you.
Something went wrong. Please try again on the sign up page.
Questions? (888) 651-9785(888) 651-9785
When are you traveling?
Select Dates
Recommendations
All Recommendations
Must-See Museums in Osaka
How to Experience Cherry Blossom Season in Osaka
Things to Know About Food Culture in Osaka
Nara Tours from Osaka
How to Spend 3 Days in Osaka
Kyoto Day Trips from Osaka
Food Lover's Guide to Osaka
Price
US$0
US$500+
Duration
Time of Day
RatingClear
Specials 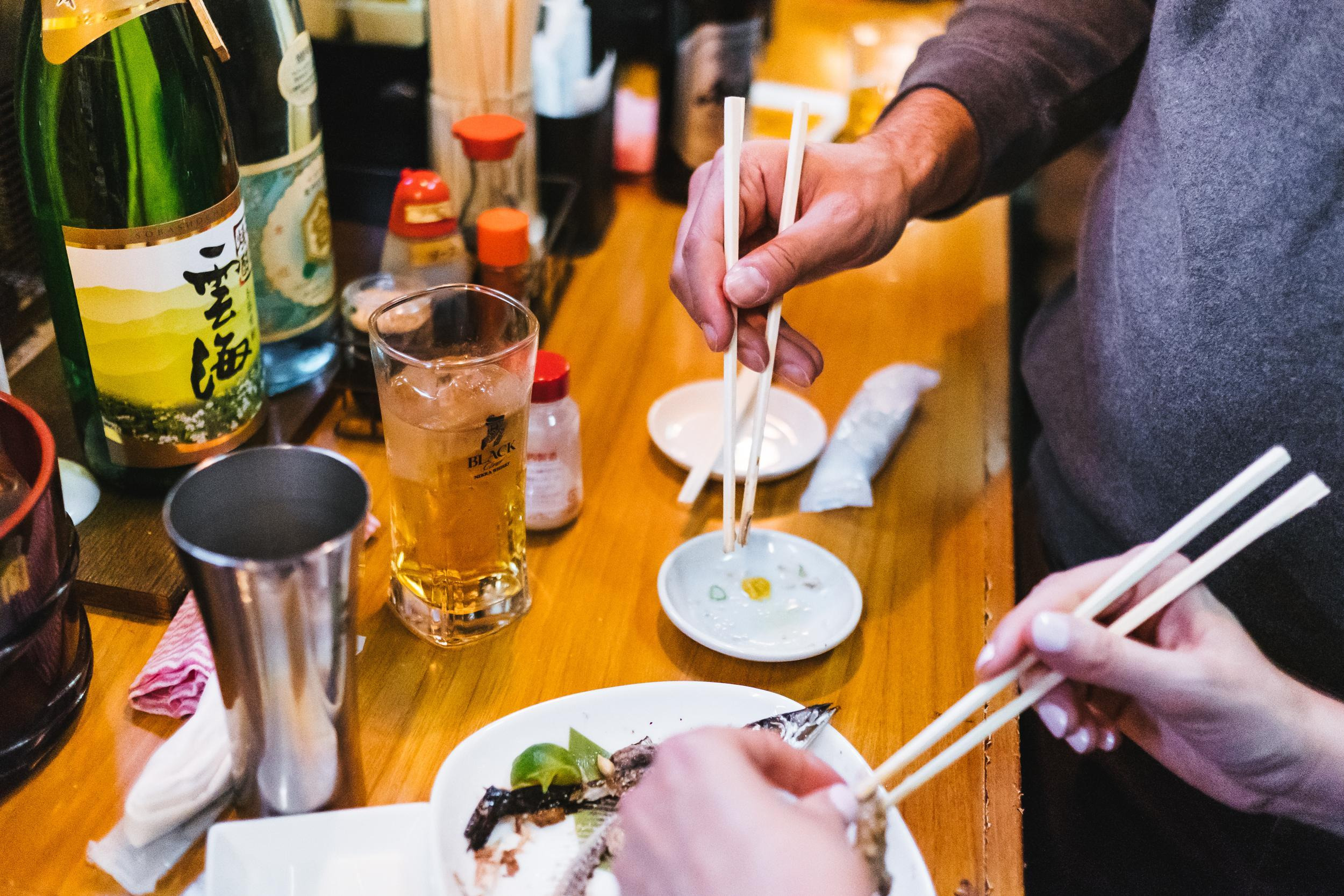 The Japanese worldkuidaore roughly means to eat oneself into ruin. It’s something of a pastime in Osaka, thanks to the sheer variety of foods, including everything from piping hot street food to endless conveyor belts of fresh sushi. Here are the foods and activities you won't want to miss.

There’s a lot to eat in Japan’s most food-obsessed city. While Osaka is no stranger to Michelin-starred restaurants, street foods reign supreme. One local favorite isokonomiyaki, a savory pancake made with octopus, squid, shrimp, cabbage, green onion, and noodles. Another popular option,takoyaki, is the ultimate Japanese comfort food—bite-sized balls of batter stuffed with octopus and topped with Japanese mayonnaise and takoyaki sauce.

While udon noodles don’t come from Osaka,kitsune udonoriginated here. This traditional Japanese food is served with a slice of deep-fried tofu atop a bowl of plump noodles. Step into any trendy izakaya in Osaka, and you’ll likely seekushikatsuon the menu. The dish consists of breaded and fried skewers of meat and vegetables, served alongside a citrusy ponzu sauce. Since Osaka is home to some of the country’s largest fish markets, thesushiandsashimihere are some of the freshest around.

0 Tours and Activities | All Osaka Tours