Welcome to Viator!
By creating an account, you agree to our Terms & Conditions and Privacy Policy.
We're creating your account. This may take a few seconds...
Account creation successful! Thank you.
Something went wrong. Please try again on the sign up page.
Questions? (888) 651-9785(888) 651-9785
When are you traveling?
Select Dates
Recommendations
All Recommendations
Top Temples and Shrines in Osaka
Nara Tours from Osaka
How to Experience Cherry Blossom Season in Osaka
Must-See Museums in Osaka
Things to Know About Food Culture in Osaka
How to Spend 3 Days in Osaka
Kyoto Day Trips from Osaka
Price
US$0
US$500+
Duration
Time of Day
RatingClear
Specials
To limit the spread of the coronavirus, attractions may be closed or have partial closures. Please consult government travel advisories before booking. The WHO is closely monitoring the coronavirus and more information can be found here. 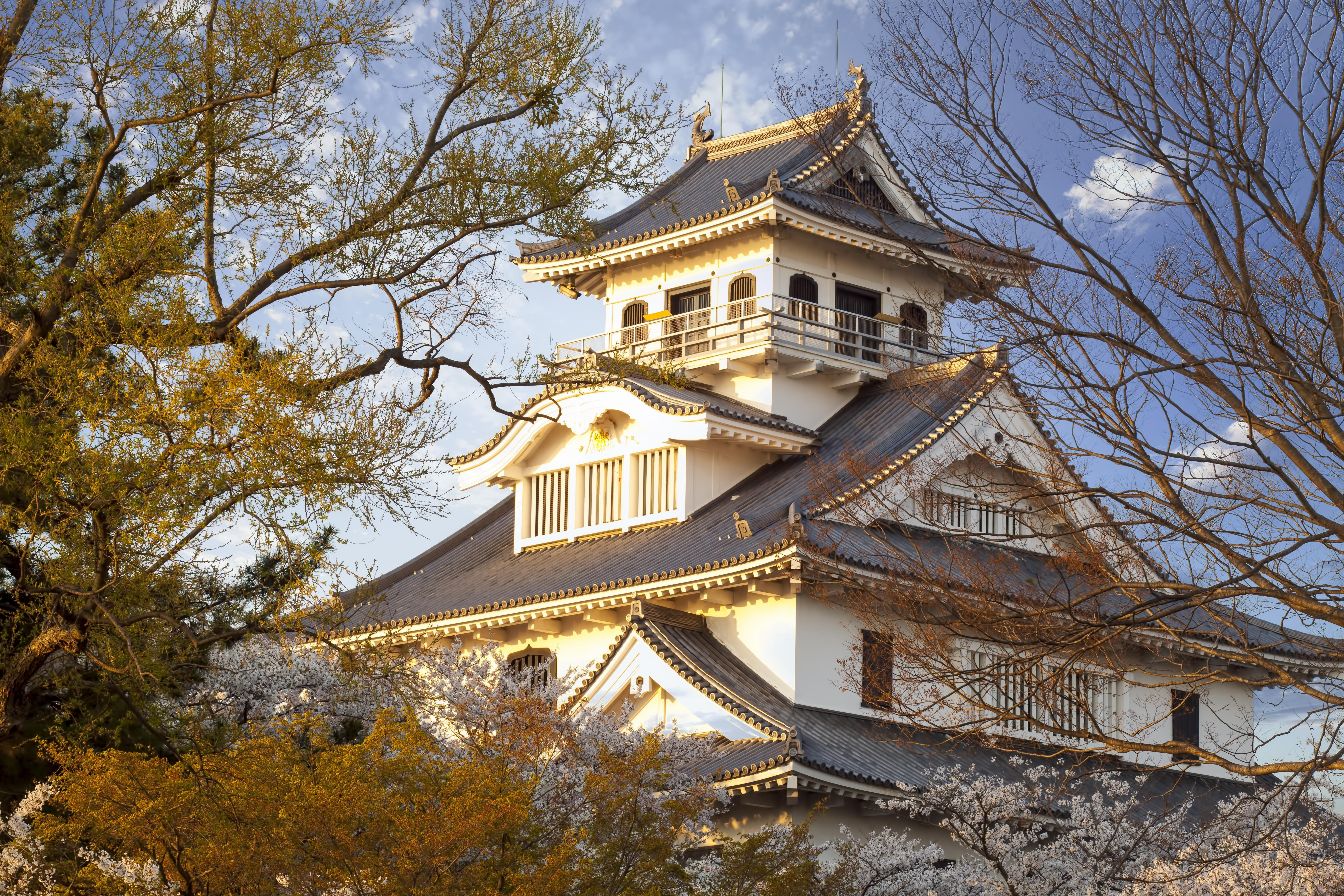 Osaka is as rich in history and culture as in culinary prowess and cosmopolitan appeal. Learn more about the city's important role in regional and national Japanese history at its top-notch museums, which showcase everything from ceramics to contemporary art to housing. Here are a few must-see museums in Osaka.

Osaka Museum of Housing and Living

Meander the streets of Osaka during the 1800s in the Osaka Museum of Housing and Living. This innovative museum brings history into the present with recreated buildings and streets from Osaka’s past. The life-sized model of Osaka during the Edo Period is the only one of its kind in Japan. Visitors also learn about Osaka’s development and how life has changed throughout the centuries through interactive exhibits.

The Museum of Oriental Ceramics has thousands of works of art in its holdings, from China, Korea, and Japan, more than a dozen of which have been designated as national treasures. Learn more about history through a visit to the permanent ceramics collection, among the best in the world. Expect English descriptions on the about 300 pieces displayed.

Visitors to the Osaka Museum of History choose between two paths through the museum, a short Highlights Course and a longer Complete Course. Both offer hands-on activities and life-size displays that bring to life Osaka City’s rich history, spanning from pre-feudal days to the early 20th century.

The building that houses the National Museum of Art is a work of modern art itself. The unique architecture symbolizes the growth patterns and strength of bamboo. All of the museum’s exhibitions are underground with the ground floor serving only as an entrance. The museum prides itself on collecting top-notch post-war era contemporary art from Japan and the world.

4 Tours and Activities | All Osaka Tours

140
Get a taste of local life in Osaka on a walking tour of Japan’s third largest city. Witness Osaka’s different faces, from bustling business center to historic cultural hub, as you follow your guide through the city’s vibrant neighborhoods. Stroll along the lively waterfront of the Dotonbori entertainment district; visit the landmark Hozenji temple; and ride the subway like a local. Get an insight into Japanese cuisine and sample local specialty Kushikatsu as you explore traditional Shinsekai.
…More
From
US$54.01
From
US$54.01
Face masks required for travelers in public areas
Face masks required for guides in public areas
Hand sanitizer available to travelers and staff
Learn More
Taking safety measures

62
Wander past the most famous attractions in Osaka during this guided walking tour that includes lunch and a river cruise. Follow your guide as you check out landmarks such as Osaka Castle and visit the Floating Garden Observatory at the Umeda Sky Building, before boarding your ship to admire sights including the Twin Towers and City Hall on Nakanoshima Isle. Your Osaka walking excursion and river cruise also includes all entrance fees.
…More
From
US$0.00
From
US$0.00
Face masks required for travelers in public areas
Face masks required for guides in public areas
Face masks provided for travelers
Learn More
Taking safety measures

6
Discover the wonders of Osaka during a full-day walking tour with an experienced guide. Travel from Kyoto on the JR train, then visit top sights including Osaka Castle and the Floating Garden Observatory—located 40 stories high in the Umeda Sky Building. After taking in the sweeping views, have lunch then join a river cruise on the Okawa River that glides by the Twin Towers and City Hall of Nakanoshima lsle. Your tour includes lunch, entrance fees, and round-trip transportation by train.
…More
From
US$0.00
From
US$0.00
Face masks required for travelers in public areas
Face masks required for guides in public areas
Face masks provided for travelers
Learn More
Taking safety measures