Museum of Nature and Archaeology (MUNA) Tours and Activities 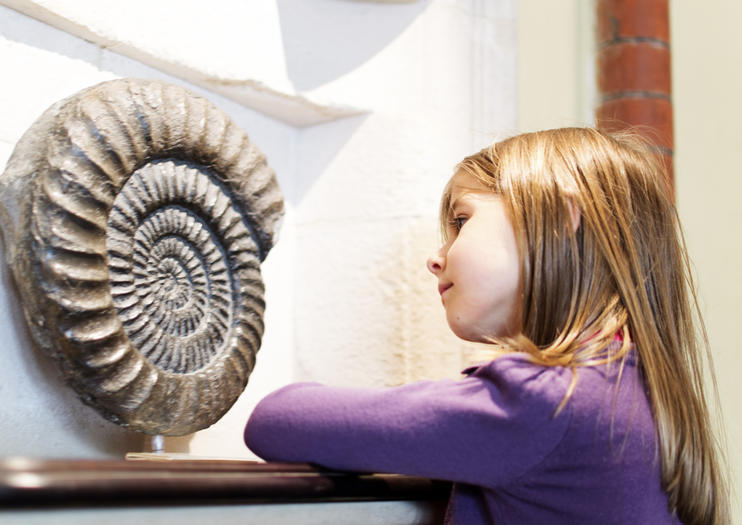 One of Tenerife’s leading museums, located in the capital of Santa Cruz, the Museum of Nature and Archaeology (MUNA) is a fascinating addition to the itinerary for those interested in the unique geological and anthropological history of the Canary Islands. This is the place to learn about the formation of the islands’ rugged landscape and how they were reshaped through a series of ancient volcanic eruptions, as well as discovering their distinctive native flora and learning about modern-day conservation efforts.

The museum’s top attraction is an exhibit devoted to the life and culture of the Guanche, the aboriginal people who inhabited Tenerife before it was taken over by European conquerors. Of particular interest were the peculiar funeral rituals undertaken by the Guanche and there is a sizable collection of Guanche mummies and skulls on display, preserved by an ancient process of soaking the bodies in pine resin and salt and leaving them to dry in the sun. A wealth of additional archeological finds are also on display, including primitive ceramics, fossils, a megalodon shark tooth and items belonging to the Guanche Kings.
Address: Calle Fuente Morales, Santa Cruz de Tenerife, Canary Islands 38003, Spain
Hours: Tue-Sat: 9am-8pm; Sun-Mon and Holidays: 10am-5pm
Admission: General: €5; Student/Senior: €2.50
Read MoreShow Less