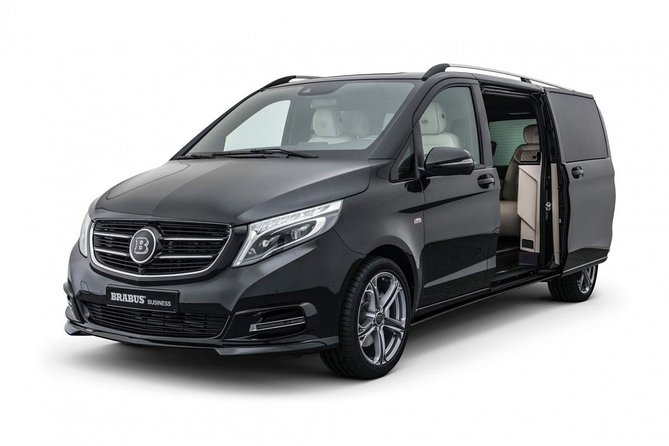 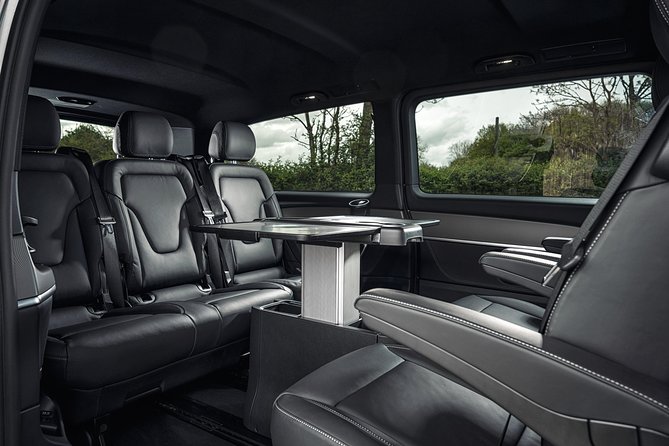 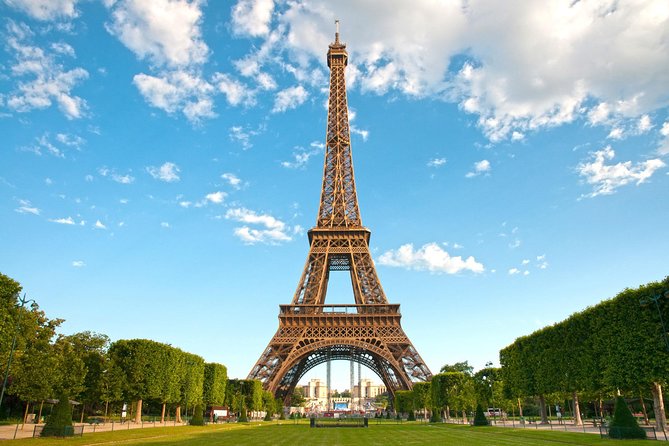 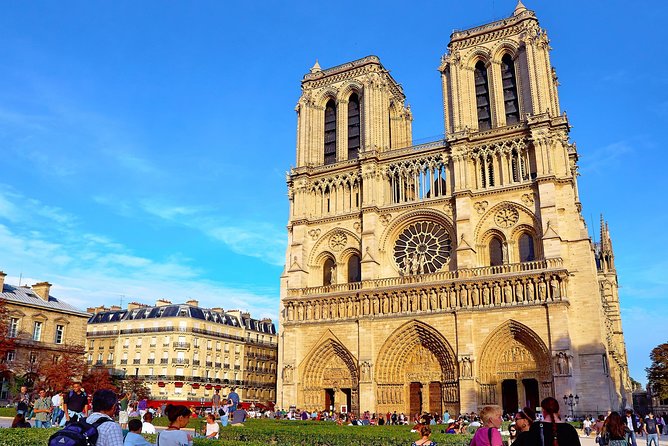 3.0
1 Review
5 stars
4 stars
3 stars
2 stars
1 star
Reviews by Viator travelers
Transfer from Eurostar to hotel
Flyer618997
, Oct 2019
We booked this transfer about a month in advance. Viator sent us an email confirming the price ($100) and drop off location. Then...2 days before we were scheduled to ride with them I get an email telling us they needed an extra $60 CASH ONLY! they said they just NOW realized the address of where we needed to go! What? They had the address for weeks! Now we had to run around London looking for more $$ in Euros! Then when our drivers coworker met us in the train station, well... let's just say she was not very nice. In my opinion very snooty and rude. Next time I would use ANY other ride service, not this one!
... MoreLess
Response from Host , Oct 2019
Thank you very much for your opinion, it is very important for us to know what we need to pay more attention to improve our service. We will be happy to provide you with the highest level of services on your next trip. Best regards.
... MoreLess

Beware of Jacking up Price Before they Pick you up.

Sam_P
Paris Private Departure Transfers from Paris City to Paris Airport CDG | Mar 2020
We booked via Viator for a private car transfer from Paris the CDG. When we made the reservation we informed the person at Viator that my son would have 3 large bags and 2 carryons. They found this company and quoted the rate of $172.00. Mind you the rate from the airport to his dorm in Paris for a private car with the same amount of luggage was $94.00. Given we were trying to get our son home before the US travel van went into effect , I agreed to the rate. The driver was 1/2 hour late. Before the driver picked my son up he tested him and said because he had 3 large bags and two Carryons they needed to send a van. This was understood for the high $172.00 rate. Mind you again all his stuff fit in a car from the airport to Paris. Before they would pick him up they made him pay an extra 20 Euros . At 6:30 am my son was in no position to challenge because he needed to get to the airport. My frustration is that this company basically extorted my college sophomore for more money when we already were paying for the van with the ridiculous price.
...Read more

Karl_H
Paris Private Transfers from Paris City to Paris Airport CDG | Mar 2020
The driver was waiting for us when we arrived in the lobby. He was very professional and courteous. An excellent experience.
...Read more

dayton333
Paris Private Transfers from Paris City to Paris Airport CDG in Luxury Van | Jan 2020
Timely and efficient pick up and drop to the Charles de Gaule airport. Its a bit expensive but with subways on strike it was well worth it
...Read more

sibellidaroman
Paris Airport Transfers: Paris Airport CDG to Paris City in Luxury Van | Dec 2019
I could not recommend this service enough. We have two toddlers and they provided car seats for the long ride into the city from the airport. Our driver was professional and very friendly.
...Read more

DO NOT BOOK WITH THIS COMPANY

Trip314945
Paris Private Arrival Transfers from Paris Airport CDG to Paris City | Oct 2019
profi is a terrible company. we waited for 30 minutes before I called the number to find out when they were going to pick us up. They told me that they had someone there and that I did not approach the person. I asked where the person was because there was nobody there with my name on a sign like I was told to look for. I did not get a response. I tried to call several more times. After about another 30 minutes someone answered again and told me that they were not going to pick us up because I was getting upset with them. They sent me a text picture showing me waiting for the driver, but the driver never approached me. I called Viator for a refund and to file a complaint. They told Viator I was a no show. I told them about the picture they sent me. I was given an immediate refund. This company is like a scam phone call.
...Read more

Not What It Was Presented to Be

Marianna1233
Paris Private Transfers from Paris Airport CDG to Paris City | Oct 2019
We arrived in Paris and looked for our driver as directed. Not there. Eventually we received a call from her. She ended up being 1.5 hours late picking us up and then did not know where our hotel was. The entrance to the street was blocked by security as the hotel is next to the US Embassy. She had no idea how to handle this situation.
...Read more

BigAl T
Paris Airport CDG Round-Trip Private Transfers in Luxury Van | Aug 2019
Title says it all. He kept stating he was there but wasn't. He was not well dressed nor organized. He went to a different parking lot. He called to say he was 5 minutes away- took 30 minutes.
...Read more

victoria1792
Paris Private Transfers from Paris Airport CDG to Paris City | Aug 2019
Driver was on time and waited for us even though it took us 2 hours to clear customs and get our luggage. She called to find out where we were and we immediately met at our designated location. Painless way to get to our hotel during the busy summer season.
...Read more

sloluka
Paris Private Transfers from Paris Airport CDG to Paris City | Aug 2019
I have used Viator airport transfer many times while traveling internationally. They have always been there for us. Only way to do airport to hotel transfer.
...Read more

Navigator343383
Paris Airport CDG Round-Trip Private Transfers in Standard Car or Van | Jun 2019
The Driver was right where the email said he would be . Good communication this provided worry free transportation to and from the airport. good way to start your vacation.
...Read more

lme4321
Paris Private Transfers from Paris Airport CDG to Paris City | May 2019
We're so happy we decided to get this private car to take us to our Airbnb. Our driver met us in the airport and quickly escorted us to his luxury car. He provided us with so much great information about Paris, which we found extremely useful. He even went out of his way to drive us by the Arc de Triomphe and the Eiffel Tower!
...Read more
|
Reserve Now & Pay Later
We'll reserve your spot today, and you can cancel up to two days before your experience without making a payment. Secure your spot with ease, stay flexible, and never miss out.
How it works
Find your experience
Choose the experience you want knowing you can secure your spot without being locked in.
Make a reservation
Reserve now and pay later to secure your spot, commitment-free.
Choose when to pay
Come back to pay once your plans are set, or let auto-pay kick in two days before your experience.
Enjoy your experience
Now you're all set! Have a great time.
Frequently Asked Questions  | Terms & Conditions
Reserve Now & Pay Later
Secure your must-do activities without being locked in
Learn More