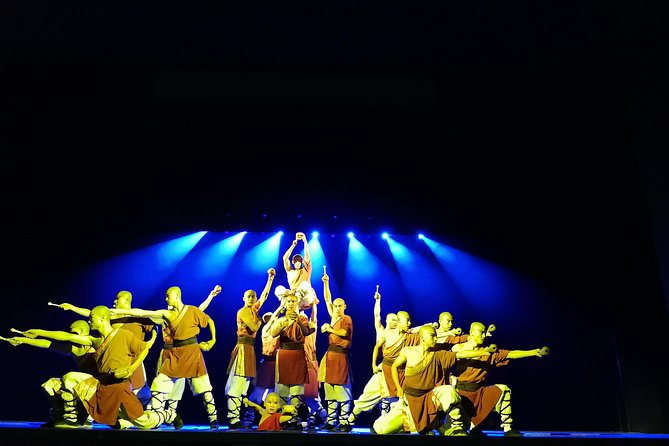 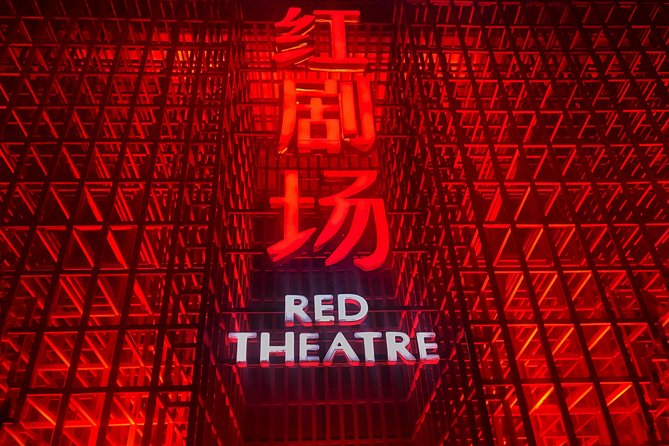 The Legend of Kung Fu show is great choice for an evening activity in Beijing. Enjoy the ultimate stress-free experience without any logistics to worry about as hotel pickup, drop-off, and transfers are included. Once at the Beijing Red Theater, there’s no need to worry about language barriers when finding your seat, as an English-speaking guide accompanies you.

Guide cancelled my participation. Lost the money and the day - never again with this company

petersJ6567JG
Beijing Hutongs, Lama Temple and Panda Garden Day Tour | Dec 2019
The guide did not inform about the departure/pick-up time between 6 - 8pm the day before, but called me at about 9pm to inform me that he will not be able to pick me up. He told me that he will send the adress of a meeting point (another hotel in Beijing) where I should be at 7:20am next day. No further information, no adress sent. I tried to contact him from 5am to get the information to order a taxi. At 07:20 of the tour day he called me and informed that it would be better to cancel my participation. This is incredible way to deal with! - Best case: the guide is totally incompetent. Worst case: the company offers fake tours. However: the tour was paid, I was not able to participate and to date got no feed back from the guide, the company or from viator. Lost on day of the trip as it was not possible to arrange any alterative on short notice. Never ever again! - avoid this provider, it seems they are just taking your money for nothing!
...Read more

krttfamily
Skip the Line: Impression West Lake Show Ticket | Oct 2019
This show was beautifully done. The number of performers in this show makes an impact. Retrieving tickets at ticket window was easy. Regular seats have better viewing angle than VIP seats. Getting a taxi back to hotel was easy. Just get a card from your hotel to show the driver the address written in Chinese.
...Read more

Best section of the wall

Rafael R
Jinshanling Great Wall Beijing Day Tour with Breakfast and Lunch (No Shopping) | Mar 2019
Best section of the wall, mostly empty, great for pictures, 5 stars for attractions included. I was picked up by a driver who did not speak any English, was taken in a minivan stinking to cigarette to a scary area of the city and driver was just driving an not telling me where we were going, I called the guide and did not answer, I called tour operator and finally was told we were waiting for another couple who was very late. I was picked up at 6.10am and had to wait in a van for 2 hours before finally taken to bus for tour. So it was not very organized, once in route, tour was great. Another downfall, when tour ended I paid for return to hotel and guide indicated they couldnt drive to hotel and they offered to pay a taxi, they spoke to driver and gave me some money which did not cover full fare for return to hotel.
...Read more
|
Reserve Now & Pay Later
We'll reserve your spot today, and you can cancel up to two days before your experience without making a payment. Secure your spot with ease, stay flexible, and never miss out.
How it works
Find your experience
Choose the experience you want knowing you can secure your spot without being locked in.
Make a reservation
Reserve now and pay later to secure your spot, commitment-free.
Choose when to pay
Come back to pay once your plans are set, or let auto-pay kick in two days before your experience.
Enjoy your experience
Now you're all set! Have a great time.
Frequently Asked Questions  | Terms & Conditions
Reserve Now & Pay Later
Secure your must-do activities without being locked in
Learn More