How to Spend 3 Days in Bologna 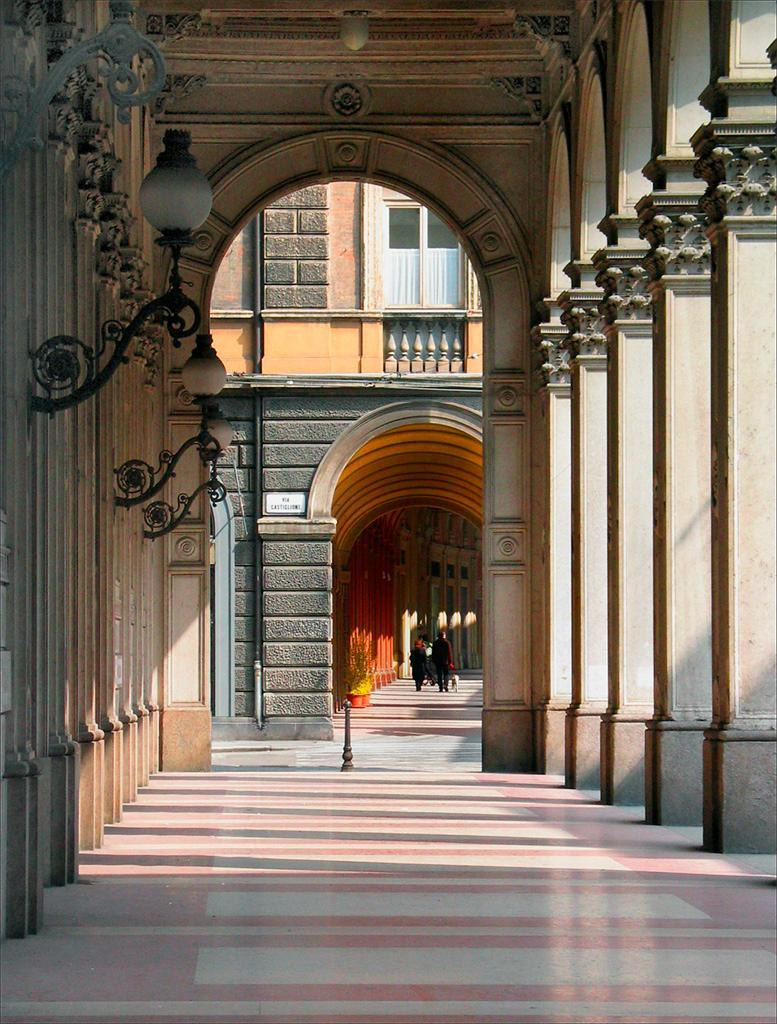 From its medieval town center to its legendary culinary scene, Bologna is one of Italy’s most beloved cities. Explore the city by bike, join a local guide for a food-themed tour, or get outside the city to learn about the regional tradition of luxury cars on a racetrack during a visit. Here are our top choices for three days in Bologna.

Learn about Bologna’s history and architecture during a walking tour including major landmarks such as Piazza Maggiore and Basilica di San Petronio. Opt for a cycling tour to cover ground quickly, or customize a private tour according to your interests and see the city’s ancient canal system and historical palaces. Explore—and sample—Bologna’s vibrant food scene with a culinary-themed walking tour and visit markets, bakeries, and traditional food stores including a pasta maker. Finish the day with a Vespa rental and cruise through the city at your own pace to check out the glow of the city’s landmarks after dark.

Start the day with a hot-air-balloon ride above Emilia Romagna to view vineyards, valleys, and castles. Continue an adventure outside the city center with a food experience, either a Parmigiano-cheese-and-balsamic-vinegar-themed tour or an itinerary that also includes prosciutto and a local winery. These gourmet culinary experiences include multicourse meals at authentic trattorias and wine tastings from local vineyards. Return to the city center of Bologna with a much greater understanding of its culinary traditions.

Day 3: Drive on a Racetrack

Learn about the art and design of Ferrari and Lamborghini during a tour that includes their production lines and museums displaying a variety of powerful cars and sports bikes. Slip into the driver’s seat on a tour that includes a test drive or a driving experience on a racetrack for a behind-the-scenes glimpse into the production of some of Italy’s most famous sports cars. Travelers that aren’t interested in luxury cars can opt for other day trips including to the charming city of Modena, known for its food and a quieter atmosphere than Bologna.

7 Tours and Activities | All Bologna Tours

375
Follow your senses on a full-day culinary tour of Bologna’s famous food region. Visit local factories and family-run producers for a behind-the-scenes look at the creation of products enjoyed around the world, including Parmigiano-Reggiano cheese, Modena balsamic vinegar, prosciutto, and wine. Enjoy samples of fresh, hand-crafted products along the way and indulge in breakfast and multi-course Italian lunch with wine pairings. It’s a fantastic way to immerse yourself in the sights, smells, and tastes of Emilia-Romagna!
…More
From
US$204.85
From
US$204.85
Face masks required for travelers in public areas
Face masks required for guides in public areas
Face masks provided for travelers
Learn More
Taking safety measures

29
Italy is known for its food but the region of Emilia Romagna might be the best swath of Italy for culinary delights. And this private half- or full-day food tour packs in all that is delicious in the region. Opt to drive yourself or to have a driver take you, and then commence this fulfilling journey of edible treats in one of Italy's most gastronomic regions. Visit a prosciutto producer and a maker of Parmigiano in Parma, for example. Expect to eat like a real 'buona forchetta," the Italian word for a good eater. On the full-day tour, learn about balsamic vinegar.
…More
From
US$176.73
Price varies by group size
From
US$176.73
Price varies by group size
Face masks required for travelers in public areas
Face masks required for guides in public areas
Hand sanitizer available to travelers and staff
Learn More
Taking safety measures

5
Fulfill your need for speed on a private full-day tour of Italy’s ‘Motor Valley’ from Bologna. Get an insider’s look into the production of some of the world’s fastest and most coveted cars and sport bikes as you tour the factories and museums of Ducati, Ferrari and Lamborghini. Feel the power of these famously sleek machines with an optional test drive of a Ferrari California Turbo or other world-class model. Taste regional cuisine with a midday lunch break, and enjoy the personalized attention of a private guide all day.
…More
From
US$644.84
Price varies by group size
From
US$644.84
Price varies by group size
Face masks required for travelers in public areas
Face masks required for guides in public areas
Regularly sanitized high-traffic areas
Learn More
Taking safety measures

25
On this tour for automotive enthusiasts, you won’t just visit the Ferrari Museum in Maranello—you’ll get behind the wheel and go for a 6-mile (10-km) test drive of a Ferrari California. After your up-close experience with the super car, enjoy a traditional lunch at a popular local trattoria. In the afternoon, visit the museum to learn more about Enzo Ferrari and the history of the Ferrari brand.
…More
From
US$148.31
From
US$148.31

Ferrari Driving Experience on a Racetrack

2
Drive a Ferrari on an Italian race track during a driving tour near Bologna. Open up the power of the Ferrari F458 Challenge as you speed around the track five times. Your professional Ferrari driving instructor shares driving and safety tips for the experience of a lifetime. Upgrade to include round-trip transport between the racetrack and Bologna.
…More
From
US$1,458.37
From
US$1,458.37

7
Rent your own Vespa in Bologna to explore its historical streets and neighborhoods at your leisure. This one-day rental of a vintage Vespa gives you the freedom to cruise around town just like a local Italian, checking out Bologna sights like its arcades, university (considered the oldest in the world), restaurants and the medieval town center.
…More
From
US$60.25
From
US$60.25

Soar up, up and away on a hot air balloon ride over the hills of Emilia-Romagna. The experience includes pickup and drop-off from Bologna, and the ride takes in sights of the region’s vineyard-speckled valleys and castles such as Castello Estense of Ferrara — a moated fortress with a drawbridge. Cap the experience with a glass of sparkling wine, and then relax on the journey back to Bologna. The hot air balloon holds up to five people in addition to the pilot.
…More
From
US$2,361.15
per group
From
US$2,361.15
per group
Face masks required for travelers in public areas
Face masks required for guides in public areas
Hand sanitizer available to travelers and staff
Learn More
Taking safety measures