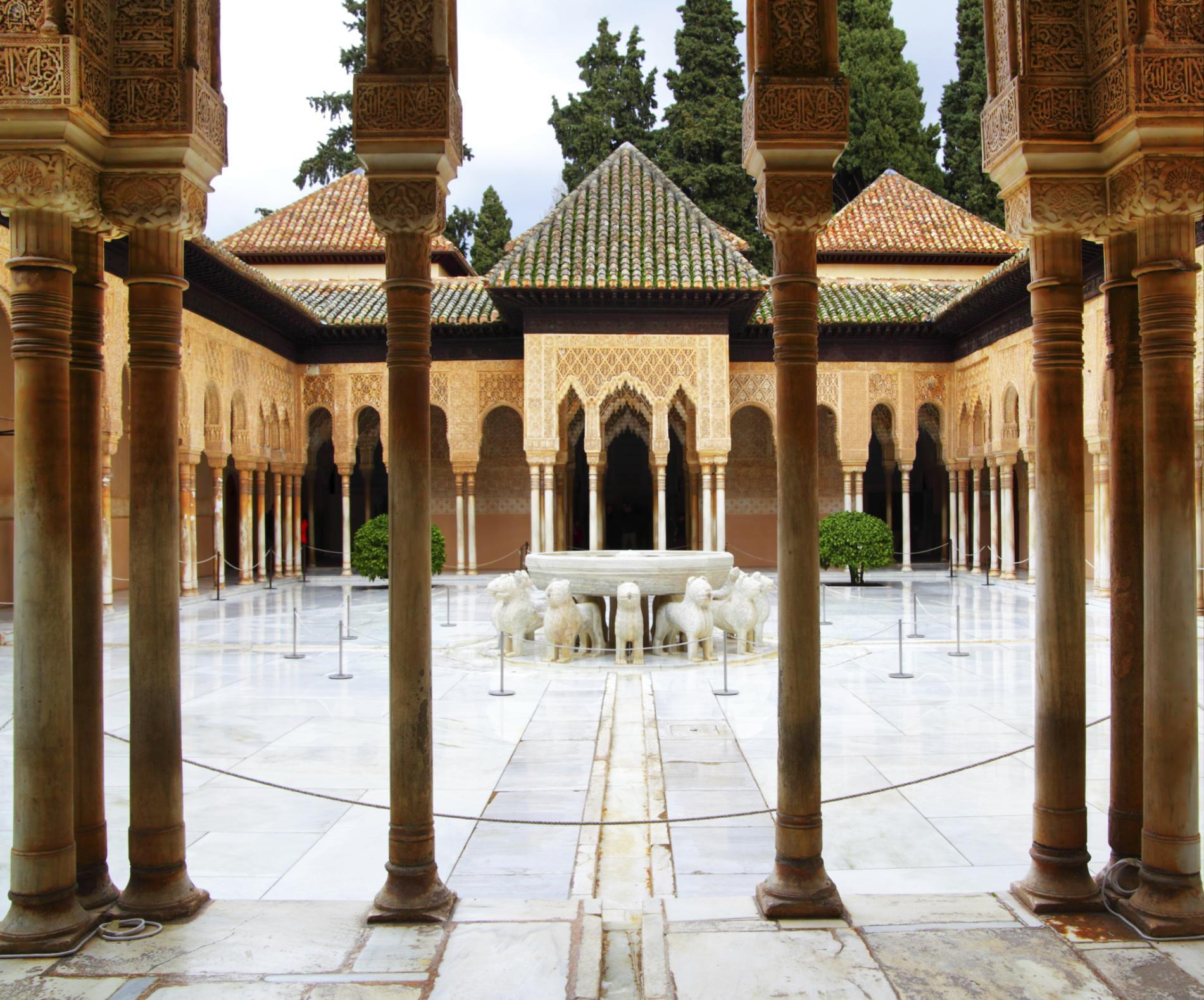 Granada, a multicultural and energetic city at the base of the Sierra Nevada, is home to two of Spain’s best-known UNESCO World Heritage sites: the gardens of the Generalife and the Moorish Alhambra palace. Here’s what you need to know about visiting Granada from the Costa del Sol.

Alhambra trip from Marbella or Malaga

10
Experience Granada’s incredible UNESCO World Heritage-listed Alhambra with the help of a private guide during this half-day trip from Marbella. Travel back in time 600 years to the era of Muslim Spain, as your expert guide helps you explore the intricate stonework, detailed ceilings, and lush gardens of this famous military fortress turned royal palace.
...  More
From
US$410.75
Price varies by group size
From
US$410.75
Price varies by group size
Learn More

Full Day to Alhambra Palace and Generalife Gardens from Torremolinos

5
Take a walking tour of Granada and visit the Alhambra, a UNESCO World Heritage–listed palace and fortress, on this tour from Costa del Sol. With a guide, you'll explore the Alhambra, known for its Moorish architecture, plus see the neighboring Generalife, another palace known for its gardens, and learn about the history of Granada. When booking, select the option that corresponds to your pickup location.
...  More
From
US$103.28
From
US$103.28
Learn More