How to Spend 2 Days in Belfast 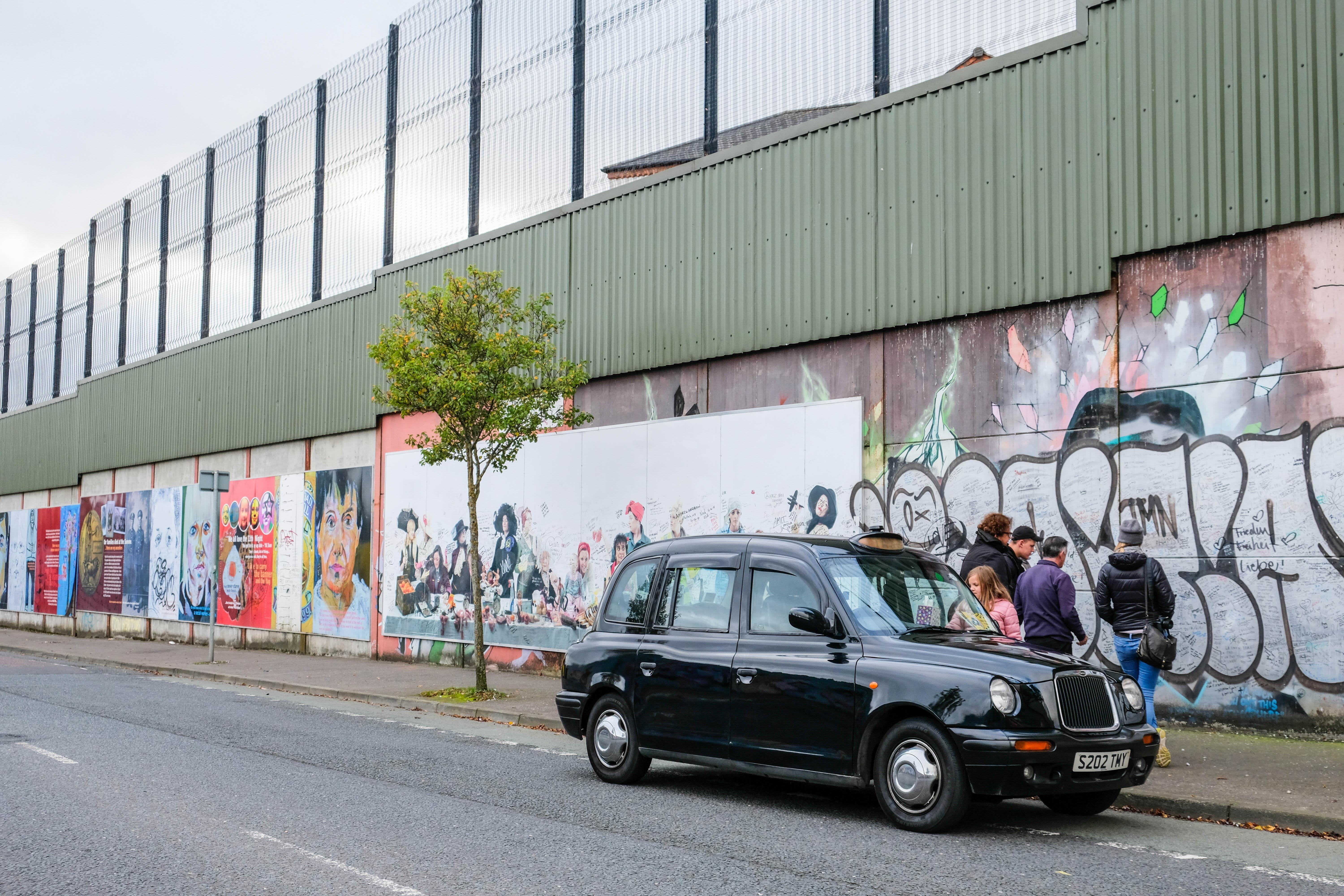 Two days in Belfast give you enough time to get to the top attractions, including the much-celebrated Titanic Belfast, and to delve deeper into the city’s storied past with Troubles-themed tours and a visit to the creepy Crumlin Road Gaol. Here’s how to make the most out of 48 hours in the Northern Irish capital.

**Morning:**Get a city overview with a guided sightseeing tour. If the weather is nice, take an open-top coach tour, listening to commentary as you pass by Stormont, St. George’s Market, and the Belfast Peace Walls. Alternatively, a hop-on hop-off tour bus allows you to disembark when you choose.

**Afternoon:**Dive into Belfast’s shipbuilding heritage in the Titanic Quarter. While the Titanic Belfast is the star of the show, the district has many other worthwhile attractions, including theHMS Caroline, a WWI ship that’s now a floating museum. For an alternative perspective on the Titanic Quarter, enjoy a cruise on the River Lagan.

**Night:**Embark on a guided nighttime walking tour for a deeper dive into modern-day Belfast. Witness Belfast come alive in the buzzy Cathedral Quarter, and hear about the events and forces that have shaped the city. Finish with a drink and grub at the atmospheric Victorian-era Crown Liquor Saloon.

**Morning:**The Troubles, a conflict that lasted from the late 1960s to the late 1990s, has left an indelible mark on Northern Ireland. Explore this darker chapter of Belfast’s history during a Troubles-themed tour. Choose between black cab tours or walking tours that focus on once-violent flashpoints in central and West Belfast.

**Afternoon:**Continue exploring Belfast’s past at Crumlin Road Gaol, a Victorian-era jail that housed petty criminals, infamous murderers, and political prisoners. If it’s too macabre for your taste, leave the city and head to Derry, where the Seamus Heaney HomePlace celebrates the life and work of the late Nobel Prize–winning poet.

**Night:**If you did the tour of Crumlin Road Gaol, stick around for a bit of light relief in the form of dinner, drinks, and a show. The jail hosts many after-hours events, including live music performances. If you visited the Seamus Heaney HomePlace, you’ll be back in Belfast in time for dinner, where city-center dining options range from swanky Michelin-starred experiences to casual Cathedral Quarter pubs.

7 Tours and Activities | All Belfast Tours

1141
Delve into the fascinating history of the Titanic at Titanic Belfast, the world’s largest Titanic exhibition, on a self-guided tour of the magnificent museum. Explore the institution at your own pace in order to discover insightful exhibits detailing the construction, voyage, and legacy of the infamous ship. Enjoy interactive displays; watch audiovisual presentations; and feel your adrenaline levels surge during an exhilarating Shipyard Ride. Receive complimentary entry to the SS Nomadic with your Titanic Belfast ticket.
…More
From
US$25.13
From
US$25.13
Face masks required for travelers in public areas
Face masks required for guides in public areas
Hand sanitizer available to travelers and staff
Learn More
Taking safety measures

907
Explore historic Belfast in an open-top double-decker bus on this hop-on hop-off sightseeing tour.  With your 1- or 2-day pass, create your own adventure with possible stops at wall murals in Falls and Crumlin Roads, St George's Market, Titanic Dock, and Albert Clock. Enjoy unobstructed views, colorful onboard commentary, and a personalized itinerary.
…More
From
US$18.52
From
US$18.52
Face masks required for travelers in public areas
Face masks required for guides in public areas
Hand sanitizer available to travelers and staff
Learn More
Taking safety measures

646
Explore the Crumlin Road Gaol and gain insight into Belfast’s criminal history on this 1-hour tour. Go through the infamous Crumlin Road Gaol and learn of the many unsavoury characters once held here. Visit the reception buildings — where new arrivals were processed — and follow the prisoners’ footsteps from the courthouse to the jail. See the various different wings from a high vantage point, experience life locked inside one of the cells and see where prisoners spent their final days before hanging for their crimes.
…More
From
US$11.00
From
US$11.00
Hand sanitizer available to travelers and staff
Social distancing enforced throughout experience
Regularly sanitized high-traffic areas
Learn More
Taking safety measures

28
Experience Belfast’s vibrant maritime heritage on a 1-hour sightseeing cruise along the River Lagan! Aboard the barge, enjoy a narrated history as you pass Harland and Wolff’s drawing offices and the Titanic Quarter, and witness gems of Belfast’s naval and shipbuilding traditions such as the restored HMS Caroline battleship. Summer visitors may have a chance look at the largest seal colony in Northern Ireland!
…More
From
US$15.87
From
US$15.87

21
Leave the guidebook at home and get to know the real Belfast on an evening walking tour led by a local. Gain insight into the capital’s early and modern history as you stroll by attractions such as the Waterfront Hall, the Cathedral Quarter, and City Hall, as well as some hidden gems. Benefit from your guide’s insider knowledge and receive useful recommendations for the rest of your stay.
…More
From
US$23.81
From
US$23.81
Face masks required for guides in public areas
Social distancing enforced throughout experience
Learn More
Taking safety measures

In the Footsteps of Seamus Heaney Tour

1
Follow in the footsteps of the legendary Irish poet and Nobel Prize winner Seamus Heaney on this private or small-group 4-hour tour from Belfast. Discover the work of the great Irish writer as you explore his home county of South Derry, Northern Ireland; tour the newly opened Seamus Heaney HomePlace museum, and visit Heaney’s resting place in Bellaghy Graveyard.
…More
From
US$290.99
per group
From
US$290.99
per group

82
The Belfast Murals and Peace Walls are among the city’s most significant historic sites, and visiting with a guide provides important background information about Belfast’s turbulent past. Visit the Falls Road and Shankill Road sites on this 2-hour black taxi tour and listen to stories from your guide, a cab driver who lived and worked in the area during The Troubles.
…More
From
US$72.88
US$76.71
US$3.83 savings
From
US$72.88
US$76.71
US$3.83 savings