Welcome to Viator!
By creating an account, you agree to our Terms & Conditions and Privacy Policy.
We're creating your account. This may take a few seconds...
Account creation successful! Thank you.
Something went wrong. Please try again on the sign up page.
Questions? (888) 651-9785(888) 651-9785
When are you traveling?
Select Dates
Recommendations
All Recommendations
Sichuan Cuisine
Visit Leshan Giant Buddha
See a Sichuan Cultural Show
Top Chengdu Temples
3 Days in Chengdu
Tibet Tours from Chengdu
Price
US$0
US$500+
Duration
Time of Day
RatingClear
Specials 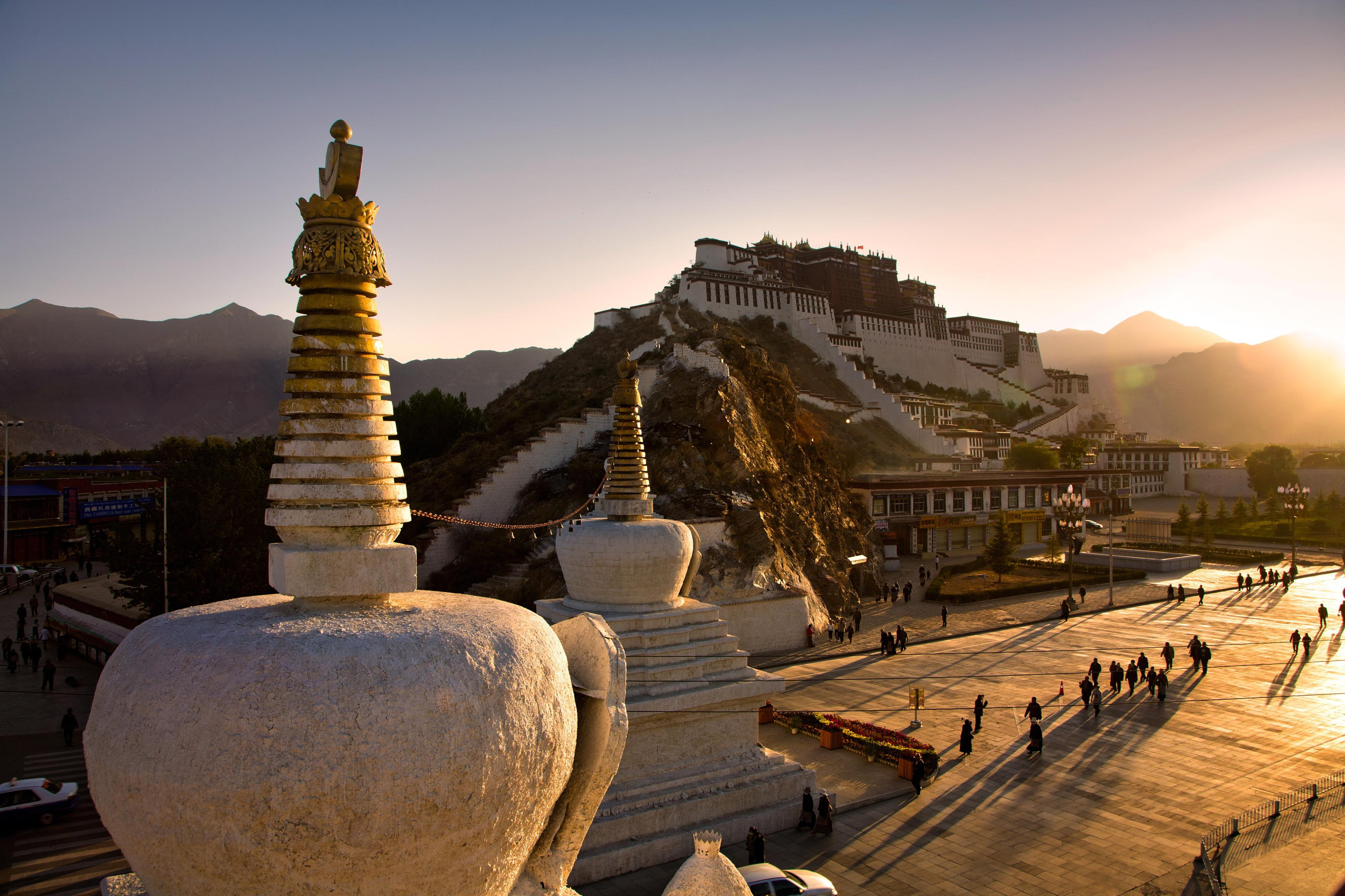 The kingdom of Tibet has a colorful history steeped in ancient religions and complex politics. It’s a place where a sense of adventure runs from the depths of its rolling hillsides to the top of its snow-capped mountains. Chengdu often serves as a jumping off point for trips to Tibet—here’s what you need to know.

2 Tours and Activities | All Chengdu Tours

1
Pack your passport and journey to the ‘Roof of the World’ on this 3-day all-inclusive tour of Tibet, including round-trip flights, transfers, accommodation and meals. Enjoy the undivided attention of your private guide as you marvel over the UNESCO-listed Potala Palace and Jokhang Temple Monastery, then shop for souvenirs along Barkhor Street in Lhasa. You’ll also have chance to visit the Sera Monastery, hike along the Kyichu Valley and Yamdrok Lake, and tuck into some traditional Tibetan cuisine.
…More
From
US$1,731.29
Price varies by group size
From
US$1,731.29
Price varies by group size
Gear/equipment sanitized between use
Transportation vehicles regularly sanitized
Regular temperature checks for staff
Learn More
Taking safety measures

Explore the rich culture and architecture of this beautiful Himalayan city on a railway adventure from Chengdu. Enjoy two overnight stays aboard the Qinghai Tibet Train while cruising through northwest China’s picturesque scenery, then tour Lhasa’s landmark sites with an informative local guide. Visit landmarks like the White and Red palaces, Jokhang Temple, and the Drepung Monastery. Enjoy accommodations in 4-star hotels and some complimentary meals.
…More
From
US$789.48
From
US$789.48