Welcome to Viator!
By creating an account, you agree to our Terms & Conditions and Privacy Policy.
We're creating your account. This may take a few seconds...
Account creation successful! Thank you.
Something went wrong. Please try again on the sign up page.
Questions? (888) 651-9785(888) 651-9785
When are you traveling?
Select Dates
Recommendations
All Recommendations
How to Spend 3 Days in Managua
Price
US$0
US$500+
Duration
Time of Day
RatingClear
Specials

How to Spend 3 Days in Managua 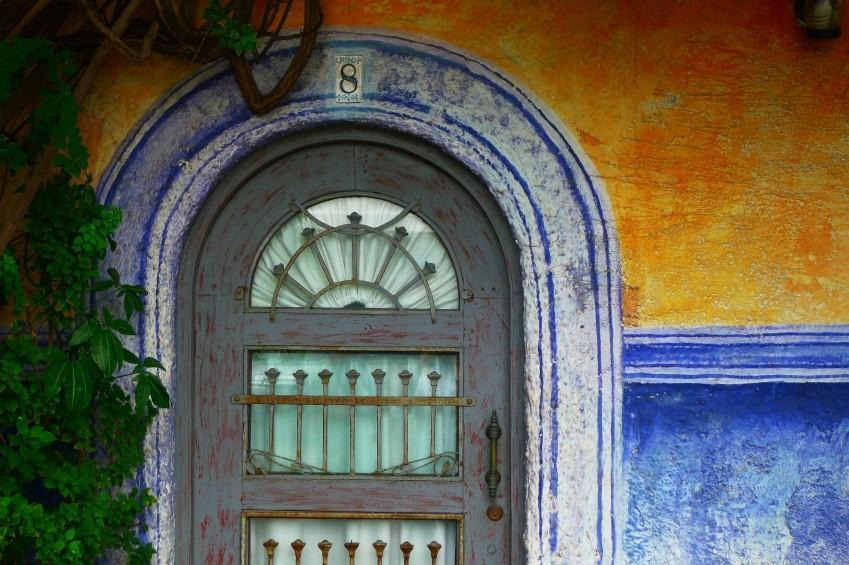 Capital cities can be hit or miss as far as tourist attractions go - sometimes they represent the best of what a country has to offer, and other times they are best seen at a glance from the car as you speed out of town. Nicaragua’s capital of Managua is somewhere in between - there are enough good sights to make it worth staying a few days, and it’s also located close to a few other destinations that rank more highly on the tourist scale.

Day 1: Survey the City For your first stop upon arriving in Managua, you’ll need to go up. Head up to the tallest spot in the city, which happens to be the rim of an ancient volcanic crater that now is the Tiscapa Lagoon. The views of Managua from the lagoon’s edge will give you some perspective on this city you’re about to see, and the park surrounding the lagoon is home to one of the city’s iconic images - a statue of revolutionary General Sandino. While the lagoon isn’t good for swimming, you can soar over it on a zip line, which may be just the adrenaline jolt you need to prepare you for your stay in Managua.

Managua has taken several beatings over the years, both through natural disasters and as the scene of revolutionary battles, so this is a good spot from which to get not just the lay of the land but perhaps some perspective. This is a city that requires a bit of patience, as its charms aren’t always on public display.

Day 2: Step Yourself in History As mentioned, Managua has suffered some hard knocks in life. One of the hardest was the 1972 earthquake that leveled nearly the entire city and thereby decimated the city’s historic heart. Managua is, in some ways, still trying to recreate a city center.

An unintentional lasting monument to the 1972 quake is the Old Cathedral - the facade and bell towers still stand, but the rest is a ruin that’s been declared unsafe for visitors (you can still walk around the outside of the building, however, to gain an appreciation for how strong the earthquake was). To step even further back in time, catch a taxi to the Huellas de Acahualinca museum - this is where fossilized human footprints were discovered in the late 1800s, believed to be more than 2,000 years old.

Day 3: Drive to the Top of a Volcano Volcanoes may be common sights on the horizon in this part of the world, but very few allow the opportunity to drive right up to the rim. The Masaya Volcano is an easy day trip from Managua, and it’s made even easier by its accessibility. Yes, this is an active volcano - one of the most active in the area - with a near-constant stream of ash, steam and toxic gases spewing from the crater, but that doesn’t stop people from going up to the crater.

Once on the Masaya Volcano, you can hike around to see the local wildlife - including a species of parakeet that lives on the mountain and is evidently immune to the toxic gases. If the volcano is being particularly active, you may also get a glimpse of some of the glowing magma it occasionally produces.

0 Tours and Activities | All Managua Tours