Welcome to Viator!
By creating an account, you agree to our Terms & Conditions and Privacy Policy.
We're creating your account. This may take a few seconds...
Account creation successful! Thank you.
Something went wrong. Please try again on the sign up page.
Questions? (888) 651-9785(888) 651-9785
When are you traveling?
Select Dates
Recommendations
All Recommendations
How to Spend 3 Days in Paphos
How to Spend 1 Day in Paphos
How to Spend 2 Days in Paphos
Price
US$0
US$500+
Duration
Time of Day
RatingClear
Specials

How to Spend 1 Day in Paphos 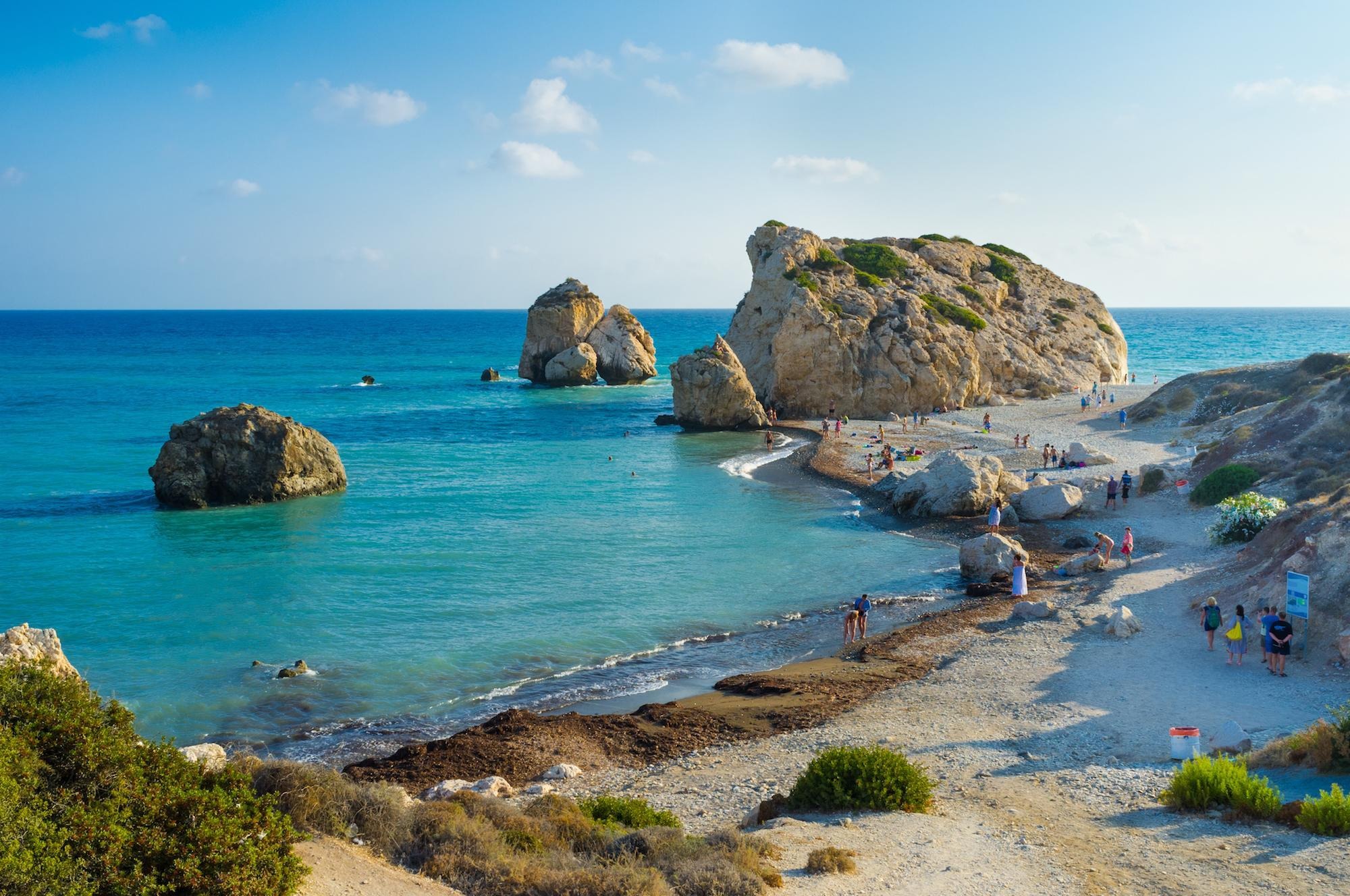 The pretty harbor town of Paphos, on Cyprus’ southwest coast, promises sun, sea, sand, and spectacular ancient remains in the form of the UNESCO World Heritage–listed Kato Paphos Archaeological Site. With just 24 hours to explore, you can get a taste of all Paphos has to offer with the following action-packed itinerary.

Devote the morning to exploring Paphos’ rich history. Get in ahead of the crowds with a guided morning tour of Kato Paphos Archaeological Park, a UNESCO-recognized site famous for its Roman ruins and colorful ancient mosaics depicting Greek myths. For a self-paced tour, take a seat aboard a hop-on hop-off bus and listen to commentary as you cruise by historical attractions including the Tombs of the Kings, an underground Roman burial site, and St. Paul’s Pillar, where St. Paul was supposedly tied and flogged as punishment for preaching Christianity.

As temperatures pick up, cool off with some water-based fun. Don a swimsuit and choose between a range of water-related activities, ranging from the gentle to the high-adrenaline. Rent a boat and steer yourself out to the sheltered Blue Lagoon, try your hand at snorkeling or scuba diving under the instruction of an expert, or ride an all-terrain vehicle to out-of-town swimming spots such as Aphrodite’s Rock (the supposed birthplace of the Greek goddess of beauty) and Geroskipou Beach. Families traveling with young children may opt to visit Paphos Aphrodite Waterpark, where slides, chutes, wave pools, and a lazy river entertain the littles for hours.

End your day on a high note with an intimate dinner cruise along the scenic southwest coast of Cyprus. Set sail from the harbor in early evening, enjoying cocktails from the onboard bar, a buffet dinner, and stunning sunset views. Cruises include live entertainment from singers and dancers, as well as front-row views of a dazzling fireworks display that lights up the skies above the harbor with an kaleidoscope of color—an unforgettable way to end a day in Paphos.

6 Tours and Activities | All Paphos Tours

34
Discover off-road tracks and mountain views with a guided half-day quad tour in Paphos. Get a quick safety introduction to the vehicle and set out to see the natural beauty of Cyprus including Riccos Beach and the Mandria coast. Free time is included for swimming at the beach or grabbing a drink at the beach bar. After a beach break, venture to the north part of Paphos to explore mountainous landscapes and the village of Episkopi.
…More
From
US$144.85
per group
From
US$144.85
per group

188
Enjoy the aquatic attractions of Paphos Aphrodite Waterpark with this entrance ticket. The biggest of its kind in the Paphos region, this fun-filled aquapark offers chutes, rides, and swim fun for all. Plunge down slides, waft along a lazy river, catch the surf at wave pools, and watch the youngsters enjoy the kids’ zones. Otherwise, lounge on the sunbeds and refuel at the food spots. Upgrade to a 2-day ticket for even more fun.
…More
From
US$37.42
From
US$37.42

26
Drive your own 70-horsepower boat through the waters around Paphos during this half-day boat hire. Select the rental time that suits your schedule and set out to explore independently from the Latchi Watersports Centre. Head for Akamas National Park or the famous Blue Lagoon to anchor up and explore; upgrade your rental with a set of waterskis or an towable dinghy to make it easier to reach the shore.
…More
From
US$176.24
per group
From
US$176.24
per group

5
On the southern Coast of Cyprus, just off the shore, sits Aphrodite's Rock, the alleged birthplace of the goddess of love. With this experience, you'll get to explore the area by a quad or buggy you drive yourself, with plenty of time left over to hang out on the beach or go for a swim.
…More
From
US$102.60
per group
From
US$102.60
per group

14
Cruising around Paphos Harbour and Cyprus’ southwest coast is even more spectacular at night and this dinner cruise ensures an unforgettable evening. Tuck into a delicious buffet dinner on-board, enjoy unlimited drinks from the open bar, and be entertained by live music, dancing, and a dazzling fireworks display.
…More
From
US$71.22
From
US$71.22

3
Set out on a snorkeling adventure led by an instructor with this half-day tour in Cyprus. See a variety of Mediterranean sea life from colorful fish to delicate coral. Learn new skills for snorkeling including how to free dive safely. Wet suits, masks, snorkels, and fins are included.
…More
From
US$61.91
From
US$61.91