Welcome to Viator!
By creating an account, you agree to our Terms & Conditions and Privacy Policy.
We're creating your account. This may take a few seconds...
Account creation successful! Thank you.
Something went wrong. Please try again on the sign up page.
Questions? (888) 651-9785(888) 651-9785
When are you traveling?
Select Dates
Recommendations
All Recommendations
How to Spend 3 Days in Paphos
How to Spend 1 Day in Paphos
How to Spend 2 Days in Paphos
Price
US$0
US$500+
Duration
Time of Day
RatingClear
Specials

How to Spend 2 Days in Paphos 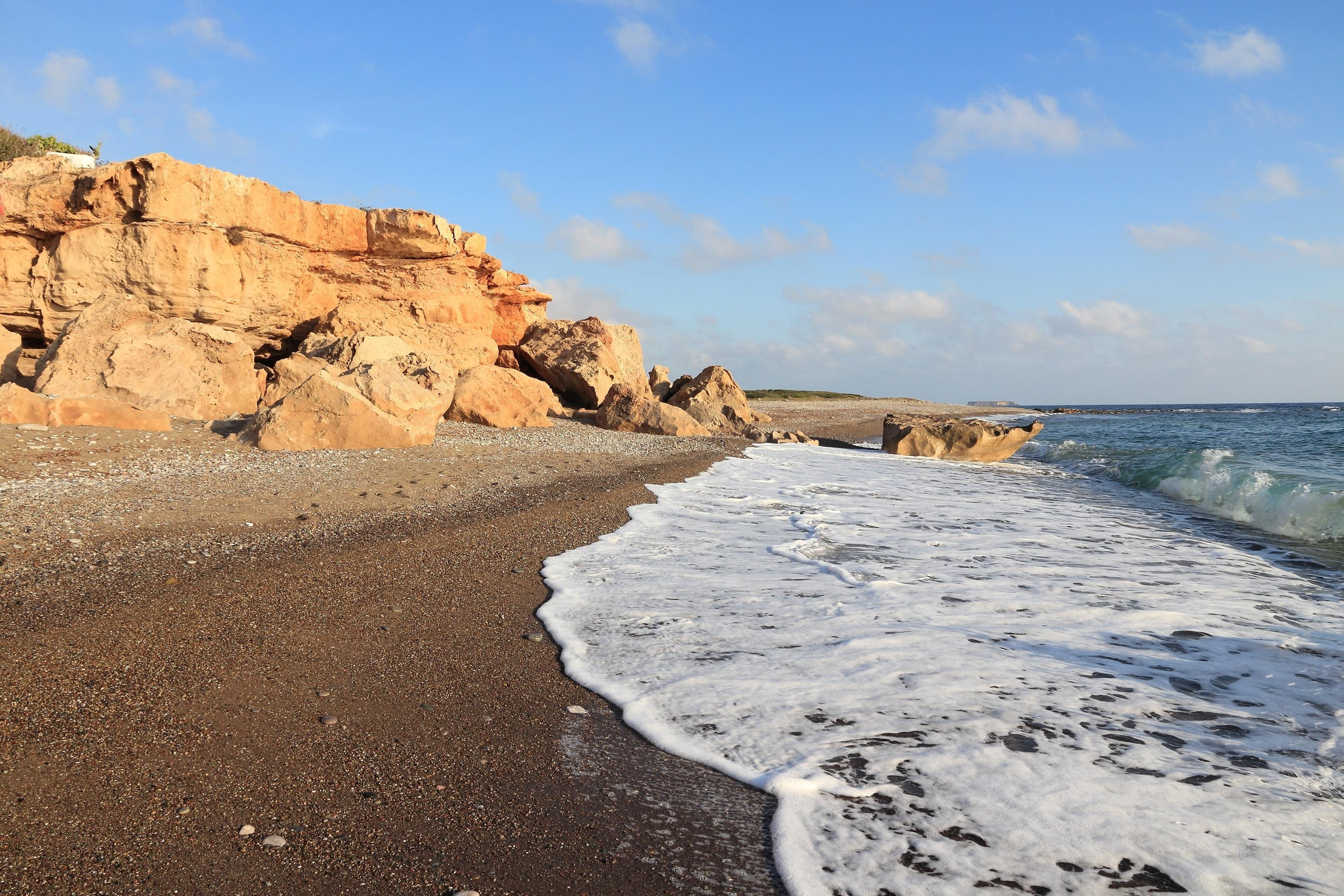 Paphos is a best-of-both-worlds escape, with ample ops for relaxation and discovery along Cyprus’ southwest coast. Here’s how to fill two days exploring sun-soaked Mediterranean beaches and bays, world-class archaeological sites, and the rugged and undeveloped Akamas Peninsula, which juts out into the sea 25 miles (40 kilometers) north of town.

**Morning:**Start the day with some water-based fun. Join a snorkeling or scuba diving tour, or set sail on a half-day cruise during which you can swim, snorkel, canoe, and tuck into a barbecue lunch. Families traveling with children will enjoy the Paphos Aphrodite Waterpark, or a pirate-themed cruise with onboard games and face-painting.

**Afternoon:**Delve into local history with a a guided tour of the UNESCO World Heritage–listed Kato Paphos Archaeological Park, where you can see Roman remains, ancient mosaics, and the ruins of the medieval-era Saranta Kolones Castle. For self-directed sightseeing, opt for a hop-on hop-off bus tour instead.

**Night:**Come evening, head back out on the water with a cruise around the harbor. Sip drinks from the onboard bar and dine on a buffet dinner while admiring the sunset, and live music and dance performances. During the return journey, watch as a fireworks display lights up the sky above the sea.

**Morning:**Get out among nature in the wild and unspoiled Akamas Peninsula. Much of the promontory is not accessible by paved road, but you can explore it as part of a guided all-terrain vehicle tour or on a boat cruise along the coastline.

**Afternoon:**Embark on a self-drive ATV tour along the coastline south of Paphos to reach Aphrodite’s Rock, a beautiful, oft-photographed place. According to local legend, this sea stack marks the spot where the Greek goddess of love and beauty first emerged from the foamy Mediterranean waters.

**Night:**For dinner, venture inland and away from the more tourist-oriented harbor area to Ktima Paphos, the old town. The Turkish Quarter is filled with low-key cafés and traditional tavernas serving mouthwatering meze dishes; some establishments also offer views over the coast.

8 Tours and Activities | All Paphos Tours

6
Spend a half day out in Coral Bay, with snorkeling and a barbecue lunch, on this tour from Paphos. Once out on the water, enjoy drinks from the open bar, go canoeing, or explore the underwater world with a snorkeling expedition. Midday, refuel with a traditional Greek barbecue and watch some live entertainment and music.
…More
From
US$56.73
From
US$56.73
Face masks required for travelers in public areas
Regularly sanitized high-traffic areas
Gear/equipment sanitized between use
Learn More
Taking safety measures

12
Families with kids will enjoy setting sail aboard the Jolly Roger Pirate Ship for a swashbuckling adventure on this half-day cruise from Paphos. Sip a Long John Silver cocktail, enjoy on-board games and activities suitable for the whole family, dive in to swim in the Secret Cove (Riccos Bay), and feast on a buffet lunch.
…More
From
US$48.28
From
US$48.28

188
Enjoy the aquatic attractions of Paphos Aphrodite Waterpark with this entrance ticket. The biggest of its kind in the Paphos region, this fun-filled aquapark offers chutes, rides, and swim fun for all. Plunge down slides, waft along a lazy river, catch the surf at wave pools, and watch the youngsters enjoy the kids’ zones. Otherwise, lounge on the sunbeds and refuel at the food spots. Upgrade to a 2-day ticket for even more fun.
…More
From
US$37.42
From
US$37.42

26
Drive your own 70-horsepower boat through the waters around Paphos during this half-day boat hire. Select the rental time that suits your schedule and set out to explore independently from the Latchi Watersports Centre. Head for Akamas National Park or the famous Blue Lagoon to anchor up and explore; upgrade your rental with a set of waterskis or an towable dinghy to make it easier to reach the shore.
…More
From
US$176.24
per group
From
US$176.24
per group

5
On the southern Coast of Cyprus, just off the shore, sits Aphrodite's Rock, the alleged birthplace of the goddess of love. With this experience, you'll get to explore the area by a quad or buggy you drive yourself, with plenty of time left over to hang out on the beach or go for a swim.
…More
From
US$102.60
per group
From
US$102.60
per group

14
Cruising around Paphos Harbour and Cyprus’ southwest coast is even more spectacular at night and this dinner cruise ensures an unforgettable evening. Tuck into a delicious buffet dinner on-board, enjoy unlimited drinks from the open bar, and be entertained by live music, dancing, and a dazzling fireworks display.
…More
From
US$71.22
From
US$71.22

3
Set out on a snorkeling adventure led by an instructor with this half-day tour in Cyprus. See a variety of Mediterranean sea life from colorful fish to delicate coral. Learn new skills for snorkeling including how to free dive safely. Wet suits, masks, snorkels, and fins are included.
…More
From
US$61.91
From
US$61.91