How to Spend 1 Day in Salvador da Bahia 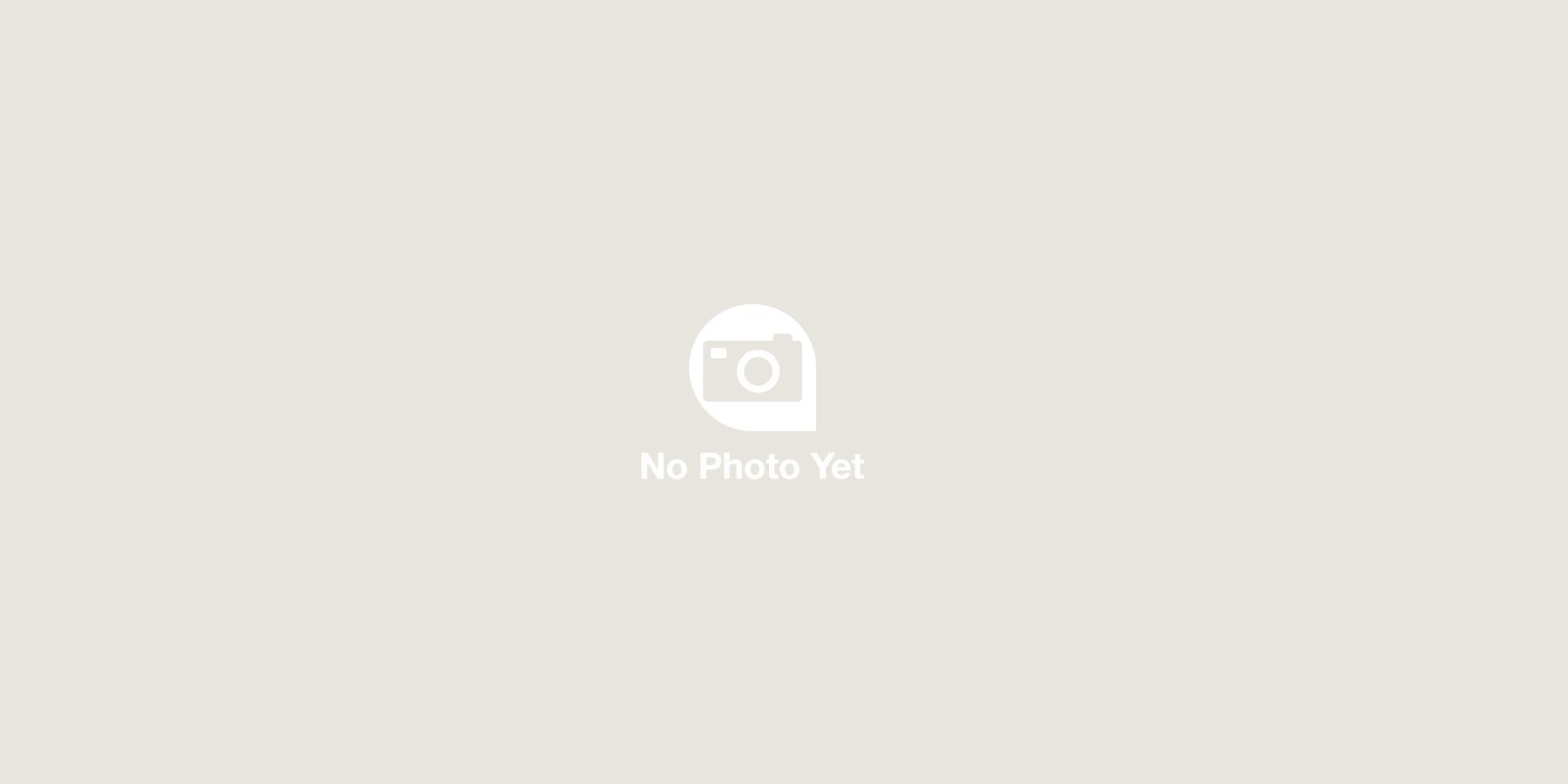 If Rio de Janeiro is Brazil’s glamorous face, and the Amazon its heart, then Salvador da Bahía is its irrepressible soul. Famous for its festivals and fun-loving people, this coastal city is a showcase of the country’s Afro-Brazilian culture, music, cuisine, and colonial history. Here’s how to spend one day in Salvador da Bahia.

From the beachside neighborhood of Barra to the UNESCO-listed historic center, there’s much to see in Salvador da Bahia. Start your day with a bus, car, or walking tour to get oriented and see highlights like the art-deco Lacerda Elevator, which connects the upper and lower parts of the old city. Snap photos under the Lighthouse of Praia da Barra; explore the colonial palaces and gilded churches of Pelourinho; visit sites like Tororó Dike and Ribeira Beach; and browse the handicrafts at the Mercado Modelo.

In the afternoon, take a deeper dive into Salvador’s culture. Head to the Afro-Brasileiro Museum (MAFRO) to learn about Bahia’s historical roots, which date back to Brazil’s 16th-century slave trade, and visit the Candomblé exhibit to learn about local religious practices. Shop at the open-air São Joaquim market, which was originally founded by slaves, or head to the beach where anorixá, or deity, is celebrated in annual ceremonies at the sea. If you’d prefer not to be a spectator, consider taking a cultural workshop: learn some capoeira or try your hand at preparing traditional recipes in a cooking class.

The cobbled streets of Pelourinho—the historic city center called Pelo by locals—are the place to be at night. Have a guide take you to the hotspots, including bars where you can taste a caipirinha and buffet-style dinners featuring Bahian cuisine, then enjoy a folkloric performance that showcase samba and other Brazilian dance forms. Head to the city’s main squares to enjoy nightly performances by local musicians, or, for a quieter alternative, cap off the day with a sunset cruise on All Saints’ Bay (Baía de Todos os Santos) and views of São Marcelo Fort and the city skyline.

2
Learn to cook traditional Brazilian dishes during this 6-hour experience in Salvador. With your local guide and a host family, visit the local seafood market learn about the best type of fish to use for traditional recipes such as 'moqueca', or fish stew. Stop by a local produce vendor to choose vegetables for the stew and fruit to use in 'capirinhas', a traditional Brazilian drink made with sugar cane liquor. Back at the host family's house, engage in friendly, informal conversation about the history and culture of Salvador. Learn the secrets behind making a perfect fish stew, then sit down to eat with your new friends. Round-trip transportation from Salvador hotels is included.
…More
From
US$100.00
Price varies by group size
From
US$100.00
Price varies by group size

9
Discover the city of Salvador on foot during this 4-hour walking tour. Learn about the history of Brazil’s first capital and its significant influences from African culture. Visit popular landmarks such as Barra’s Lighthouse, Praça do Campo Grande, the Lacerda Elevator, the Golden Church, and more as you traverse the city with your private guide.
…More
From
US$29.66
Price varies by group size
From
US$29.66
Price varies by group size

1
Explore the lower part of Salvador, including the largest bay in Latin America and some of the local favelas, during this 4-hour tour. Listen to commentary from your local guide about the historical and cultural aspects of the coastal area of Salvador, situated on the Bay of All Saints. See Dique do Tororó (Tororó Dike), a lake surrounded by gardens, the beaches of Ribeira and the Church of Bonfim. Stroll through the alleyways of the local favelas and visit the UNESCO World Heritage-listed Mercado Modelo. Round-trip transportation from Salvador hotels is included.
…More
From
US$70.00
Price varies by group size
From
US$70.00
Price varies by group size

1
Witness the legacy left by the African slaves in Brazil through immersion in a Candomblé ceremony. During this unique evening tour accompanied by a local guide, learn about the religion of Candomblé, which worships Orixas, Inquices and Voduns. Get an opportunity to hear about the history of this religion and its ties with slavery from a member of the community. Watch the worshippers summon the gods to earth through their rituals, rhythms, songs, colors, food and their reverence. Round-trip transportation from Salvador hotels is included.
…More
From
US$70.00
Price varies by group size
From
US$70.00
Price varies by group size

Try capoeira, a traditional Brazilian martial art, during a 3-hour private class in Salvador. With a local guide, learn about the history of capoeira as a form of resistance among Africans during their 500 years of slavery in Brazil. Participate in a private workshop to learn some basic moves, then join a regular class with other regular capoeira school students. Walk away from this special cultural experience with a better understanding of how important this practice is to the Afro-Brazilian history of Bahia. Round-trip transportation from Salvador hotels is included.
…More
From
US$75.00
Price varies by group size
From
US$75.00
Price varies by group size

1
Visit Salvador's most important cultural museums during a 3-hour private tour. With your dedicated guide, enjoy flexibility and personal attention as you learn about Salvador's history. Visit both the Afro-Brazilian Museum and the museums dedicated to the indigenous people of Brazil. Stop by the Carlos Costa Pinto Museum and a museum of sacred and religious art housed in a building owned by a 19th-century Carmelite order. Learn about the cultural history of the city and how the combination of people from different backgrounds came together to create a unique social fabric. Round-trip transportation from Salvador hotels is included.
…More
From
US$60.00
Price varies by group size
From
US$60.00
Price varies by group size