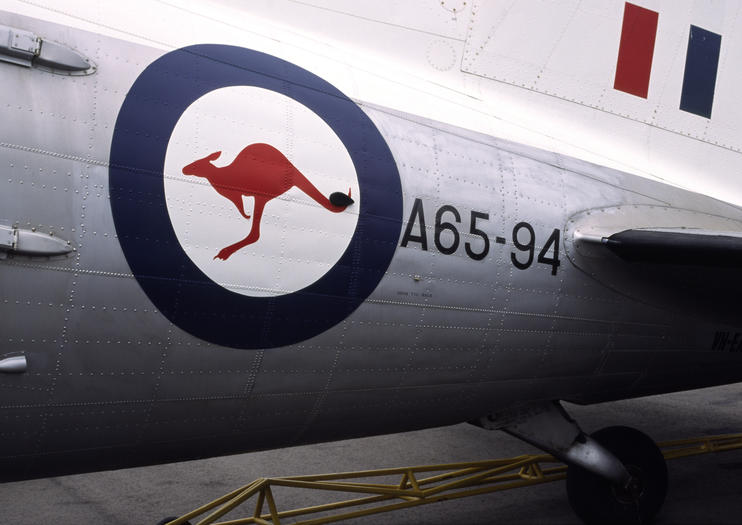 In the early stages of World War II, when Japanese forces were systematically taking over the Pacific, Northern Queensland was more of a buffer—rather than a place to protect. After all, this rural outpost of reefs and rainforest was very thinly populated, and acted more as a massive shield for Brisbane, Melbourne, and Sydney. The lone exception was dusty Townsville, where a Royal Australian Air Force base was constructed during the war. The base was primarily a launching pad for sorties throughout the Pacific, but gradually became the epicenter of forces protecting Queensland.
Today, the Royal Australian Air Force Museum (RAAF Museum) is an ode to soldiers who served and fought from bases right here in Townsville. The museum is located right next door to Townsville’s commercial airport, where it’s still possible to hear air traffic control on crackly museum radios. Hear the tales of Australian pilots who were based right here in Townsville, and see the uniforms that the soldiers would carry heroically into battle. This is one of the Royal Australian Air Force’s oldest and most meaningful bases, and a great place to brush up on Australia’s military past.