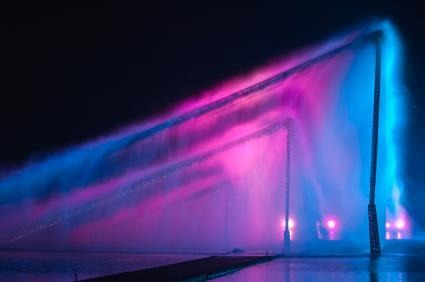 The magical and mystifying Impression West Lake show is one of the most popular and well-known live shows in Hangzhou. Here’s everything you need to know about seeing this popular spectacle of music, dance, and theater staged atop the surface of the lake.

For the show, hundreds of characters perform on a platform situated only three centimeters below the surface of West Lake, a feat of engineering that gives the illusion of dancers walking on water. The performance combines theatrics, music, and exceptionally choreographed dance and takes inspiration from ancient poetry and local legends. It’s directed by Zhang Yimou, a master filmmaker and stage producer who directed the opening and closing ceremonies of the 2008 Beijing Olympics.

Impressions West Lake takes place entirely on West Lake in Hangzhou. The stage is situated opposite Yuefei Temple and Shangri-La Hotel on Beishan Road. Tours to the show often include hotel pickup and drop-off in Hangzhou.

Live performances run twice nightly from March to December, and each lasts about an hour. The show closes during the cold winter season. Due to the open-air nature of the show, it’s a good idea to go during the drier months (typically October, November, and December).

1 Tours and Activities | All Hangzhou Tours