Welcome to Viator!
By creating an account, you agree to our Terms & Conditions and Privacy Policy.
We're creating your account. This may take a few seconds...
Account creation successful! Thank you.
Something went wrong. Please try again on the sign up page.
Questions? (888) 651-9785(888) 651-9785
When are you traveling?
Select Dates
Recommendations
All Recommendations
How to Spend 3 Days in Newport, Rhode Island
Top Historical Mansions in Newport
Price
US$0
US$500+
Duration
Time of Day
RatingClear
Specials

How to Spend 3 Days in Newport, Rhode Island 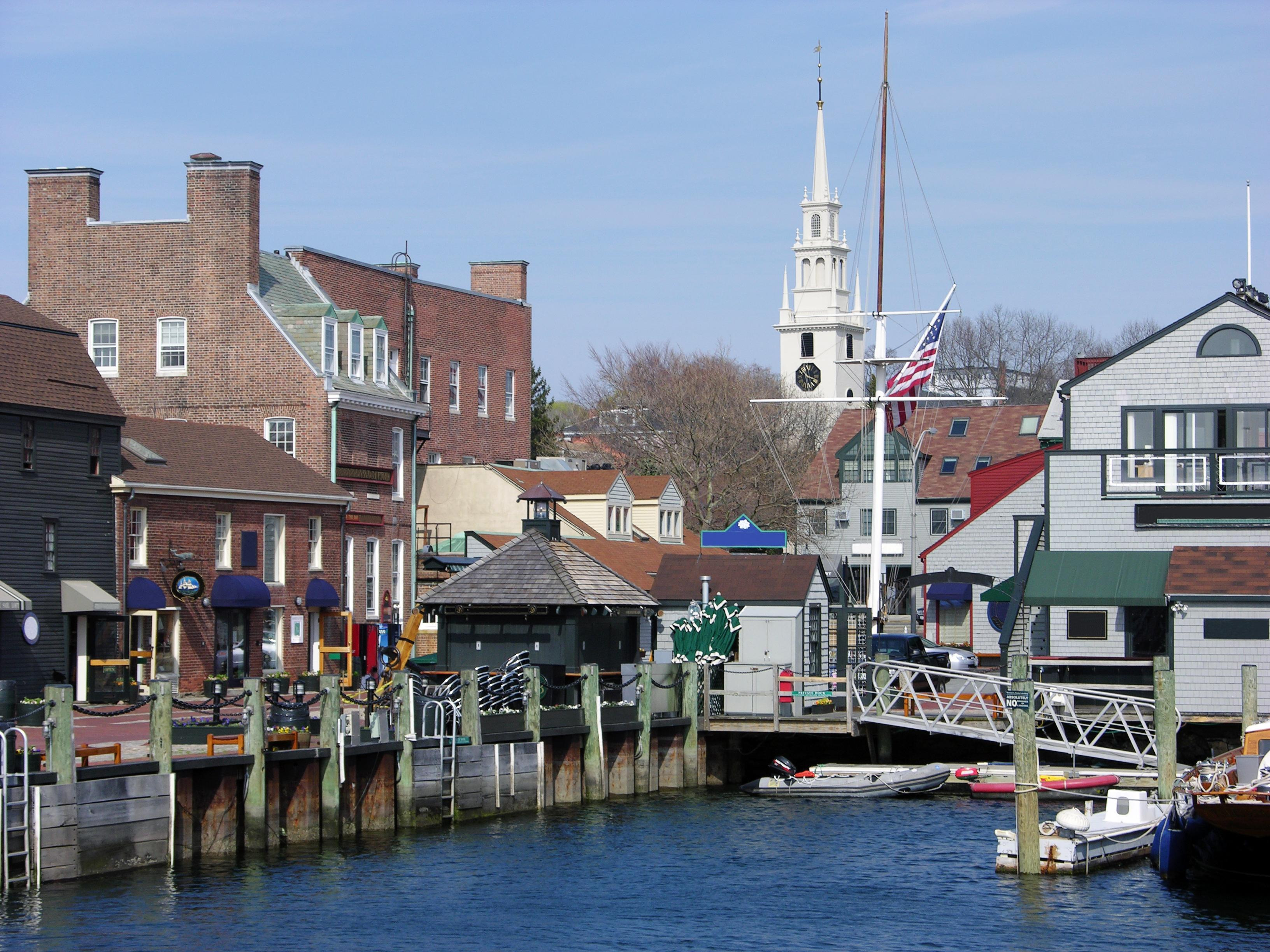 New England’s century-old playground for the wealthy has much to offer the visitor. From its collection of lavish Gilded Age mansions and historic churches to its waterfront parks and yacht-filled harbor, Newport teems with an understated energy. When not exploring the city’s historic riches, wander Thames Street for its smattering of shops, restaurants, and bars or spend a day sunning on Easton’s Beach or enjoying a picnic at Fort Adams State Park and watch the sun dip into Narragansett Bay.

Day 1: Historic Newport Get oriented at the Newport Gateway Visitors Center, where panoramic photos show the locations of the mansions, parks and other landmarks. Take a guided tour of the Touro Synagogue, the oldest existing synagogue in the United States. Drive down Bellevue Avenue, taking in the glamorous Gilded Age estates along the way, to the entrance to the Cliff Walk. Along this walk, an enchanting row of sumptuous “cottages” front the Atlantic Ocean, including The Breakers, a majestic mansion with 70 elegant rooms, rich with marble and alabaster pillars. After the walk, visit the Marble House, the first Beaux-Arts structures in the United States.

Day 2: Newport Outdoors As much as its know for its mansions, Newport is also known for its outdoors spaces. Explore Fort Adams State Park on Newport Harbor, where luxurious yachts are moored, or grab a sandy spot on Easton’s Beach for a day in the sun. Hike the winding paths of Ballard Park, which pass streams and rocky ledges. Later, charter a sunset sail out past the rocky cliffs of Brenton Point State Park to the Atlantic Ocean for views of Newport’s mansions high above the crashing surf.

Day 3: Shopping & Strolling Spend the day exploring the crooked colonial streets of downtown Newport, stopping at the Newport Art Museum or the International Tennis Hall of Fame. Stroll down Spring Street and Thames Street, with its plethora of elegant boutiques. Take a walk along the downtown waterfront, where the yacht-filled Newport Harbor unfolds. As the sun sinks lower in the western sky, sit waterside with a plate of freshly-shucked oysters and a glass of wine and watch a breathtaking sunset.

8 Tours and Activities | All Newport Tours

69
Experience an unforgettable nautical adventure and take home second-to-none bragging rights with this 2-hour Newport cruise. Sail aboard an actual America's Cup 12-meter yacht, which navigates you past top attractions including the New York Yacht Club, Newport Pell Bridge, the Rose Island Lighthouse and Fort Adams. No prior experience is necessary — try your hand at sailing, or simply hang back and enjoy the ride. Expert crew will ensure a safe and enjoyable time on the water.
…More
From
US$98.00
From
US$98.00