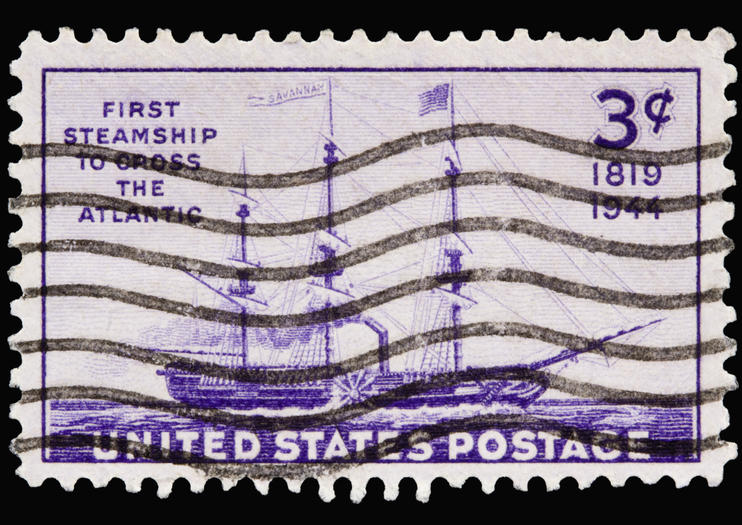 Tucked away in a beautiful southern mansion once owned by William Scarbrough, (better known as one-time president of the Savannah Steamship Company), Ships of the Sea Maritime Museum is both a garden oasis and step back into the past history of the great era of trade between England and America during the 18th and 19th Centuries. The collection of this historic museum takes you through the history of shipping from tall ships to steamers with expertly-crafted model displays, while the garden is a prime example of a 19th century parlor garden and is the largest garden of its kind in the historic district of Savannah. The Scarbrough house itself is a museum, built in 1819 and one of the best examples of the Greek Revival in Savannah, sure to please any architecture buff.

211
Enjoy the views as you pass by the many Church Steeples and under live oaks to experience the unobstructed sights of Historic Savannah. The 90 minute adventure starts from your Historic District hotel or the city’s visitors center and tells the colorful uninterrupted story of the city’s past. Following your Discover Tour of Historic Savannah, embark on the Savannah Riverboat for a 90 minute sightseeing cruise up & down the Savannah River.
...  More
From
US$52.00
From
US$52.00
Learn More

742
Explore Savannah on this 90 minute, historic Trolley Tour. With this ticket, you can see over 100 points of interest plus enjoy stops at City Market and River Street with time to explore.
...  More
From
US$37.40
From
US$37.40
Learn More

Things to do near Savannah