Private Tour: Doctor Who TV Locations and Tour of Cardiff 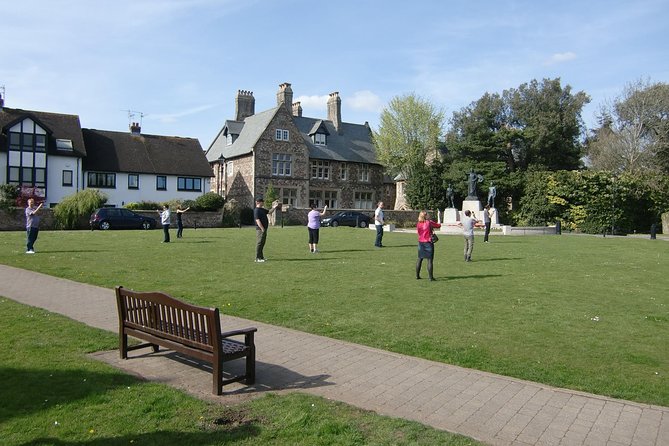 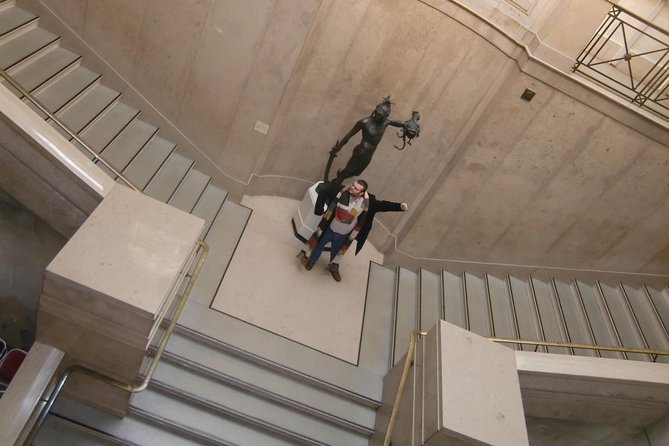 Explore locations used in the filming of the ‘Doctor Who’ television series and follow in the footsteps of the famous Doctor on this private 3-hour car tour of Cardiff. Visit sites of interest including Cardiff Bay, Llandaff, and the fictional village of Leadworth with a private guide. Hear behind-the-scenes stories about popular episodes such as ‘The Runaway Bride’ and ‘The Impossible Astronaut’, and visit locations made famous in series starring Peter Capaldi as the twelfth Doctor.

Meet your private guide at 1pm at the Wales Millennium Centre in Cardiff Bay to begin your 3-hour car tour. Home to many sites used in the famous Doctor Who television adaptation, Cardiff is widely considered a must-visit for any fan of the series.

During your tour, explore sites of interest including Cardiff Bay, the city center, and Llandaff, and see sides of the city many visitors miss. Visit Skenfrith — portrayed on-screen as the fictional village of Leadworth — where scenes from series including The Runaway Bride and The Impossible Astronaut were filmed.

Along the way, explore locations from recent episodes starring Peter Capaldi as the twelfth Doctor. Hear stories and trivia on your favorite stars, and gain insight into how the show is filmed. After three hours spent exploring the sites and landmarks made famous in the Doctor Who series, conclude your tour in central Cardiff.

Please note: this tour includes steps and narrow corridors so it’s not suitable for those with mobility or health problems, and is not accessible for wheelchair users.
Read MoreShow Less
Itinerary
Pass By:
Cardiff Bay
We can pick you up from Central Cardiff
... MoreLess
Admission Ticket Free
Stop At:
Cardiff
Walking tour of Cardiff City centre before getting back in the car tour continue the tour.
... MoreLess
Duration: 30 minutes
Admission Ticket Free

5.0
1 Review
5 stars
4 stars
3 stars
2 stars
1 star
Reviews by Viator travelers
Tour
Helen_G
, Feb 2020
Tour was fantastic. Demy was so enthusiastic about the content he made it great fun. Perfect combination of drive time and walking loves his stories and he definitely loves Dr Who
... MoreLess
Reserve Now & Pay Later
We'll reserve your spot today, and you can cancel up to two days before your experience without making a payment. Secure your spot with ease, stay flexible, and never miss out.
How it works
Find your experience
Choose the experience you want knowing you can secure your spot without being locked in.
Make a reservation
Reserve now and pay later to secure your spot, commitment-free.
Choose when to pay
Come back to pay once your plans are set, or let auto-pay kick in two days before your experience.
Enjoy your experience
Now you're all set! Have a great time.
Frequently Asked Questions  | Terms & Conditions
Reserve Now & Pay Later
Secure your must-do activities without being locked in
Learn More