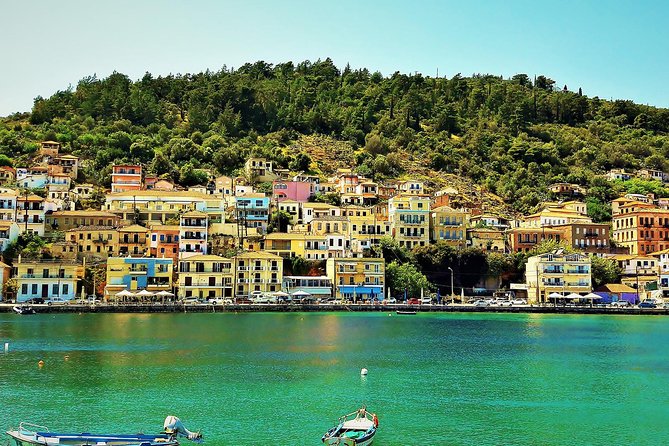 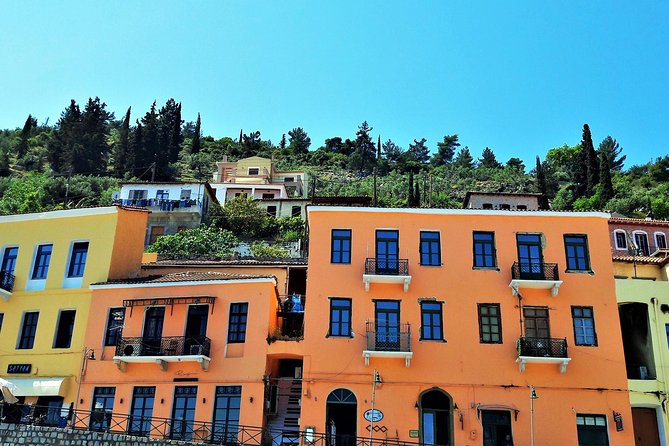 Explore Gythio, the capital of Greece’s Mani Peninsula, with the help of a fun and interactive app. This self-guided tour allows you to adventure at your own pace. Simply follow the instructions on your smartphone which will take you to points of interest along the route. Each stop comes with a signature story to keep it entertaining.

From sunrise to sunset

The tour begins at the old prison, built in the early 20th century and site of mass executions by the Germans in the Second World War, as well as clashes between the Communists and the government forces in the Greek Civil War. It seems this land was always destined to be a point of contention even since Apollo and Hercules fought over it. Zeus intervened and declared both contestants as patrons of the city, an honour that did not help the people when a strong earthquake struck in 375 CE and destroyed Gythio. The largest part of the town was lost beneath the waves, while twenty years later the raids of the Visigoths completed the destruction, leaving only a few traces of the ancient settlement, including the Roman conservatory.

Τhe town hall was built in 1891. It is a typical neoclassical building that marked the end of a cycle of reconstruction that endowed the developing city with a cosmopolitan air. The same process differentiated Gythio from the wild and rugged physiognomy of the other settlements of the so-called "Lower Mani". The town’s prosperity was always linked to the port; all the local products were gathered here and forwarded to Piraeus, Crete, Kalamata, the Ionian Islands and Italy: olive oil, acorns used in the leather processing industry, and the red dye used in the making of the Ottoman fez and silk fabrics in Venice and Paris.

No tour of Gythio would be complete without a visit to the hill, at the top of which the castle of Goula was built. This was called "Melissi" (beehive) and offered great views of Gythio and the plain where local farmers cultivated the fields of the local bey. There is a tradition that the castle’s huge doors opened each evening as the sun set and food was distributed to the workers. In 1797 two emissaries of Napoleon Bonaparte were hosted here in order to explore the possibility of a military alliance and the provision of weapons to be used in a future uprising against the Ottomans. Unfortunately the Ottoman fleet arrived and burned the small castle. Since then Melissi hill is known as Mavrovouni (“Black Mountain”).

To take this self-guided tour you will need the app on your iOS or Android device.

HIGHLIGHTS
• Visit Ermou street and the neighboring lanes which hosted the largest animal trade fair in Lakonia for many decades.
• See the Girls’ School that local tradition attributes to the famous architect Ernst Ziller.
• Discover the island of Kranae where, according to Homer, Helen and Paris spent their first night as lovers.
Read MoreShow Less