Welcome to Viator!
By creating an account, you agree to our Terms & Conditions and Privacy Policy.
We're creating your account. This may take a few seconds...
Account creation successful! Thank you.
Something went wrong. Please try again on the sign up page.
Questions? (888) 651-9785(888) 651-9785
When are you traveling?
Select Dates
Recommendations
All Recommendations
How to Spend 2 Days in Accra
How to Spend 1 Day in Accra
How to Spend 3 Days in Accra
Where to See English, Dutch, and Danish Influence in Accra
Price
US$0
US$500+
Duration
Time of Day
RatingClear
Specials

Where to See English, Dutch, and Danish Influence in Accra 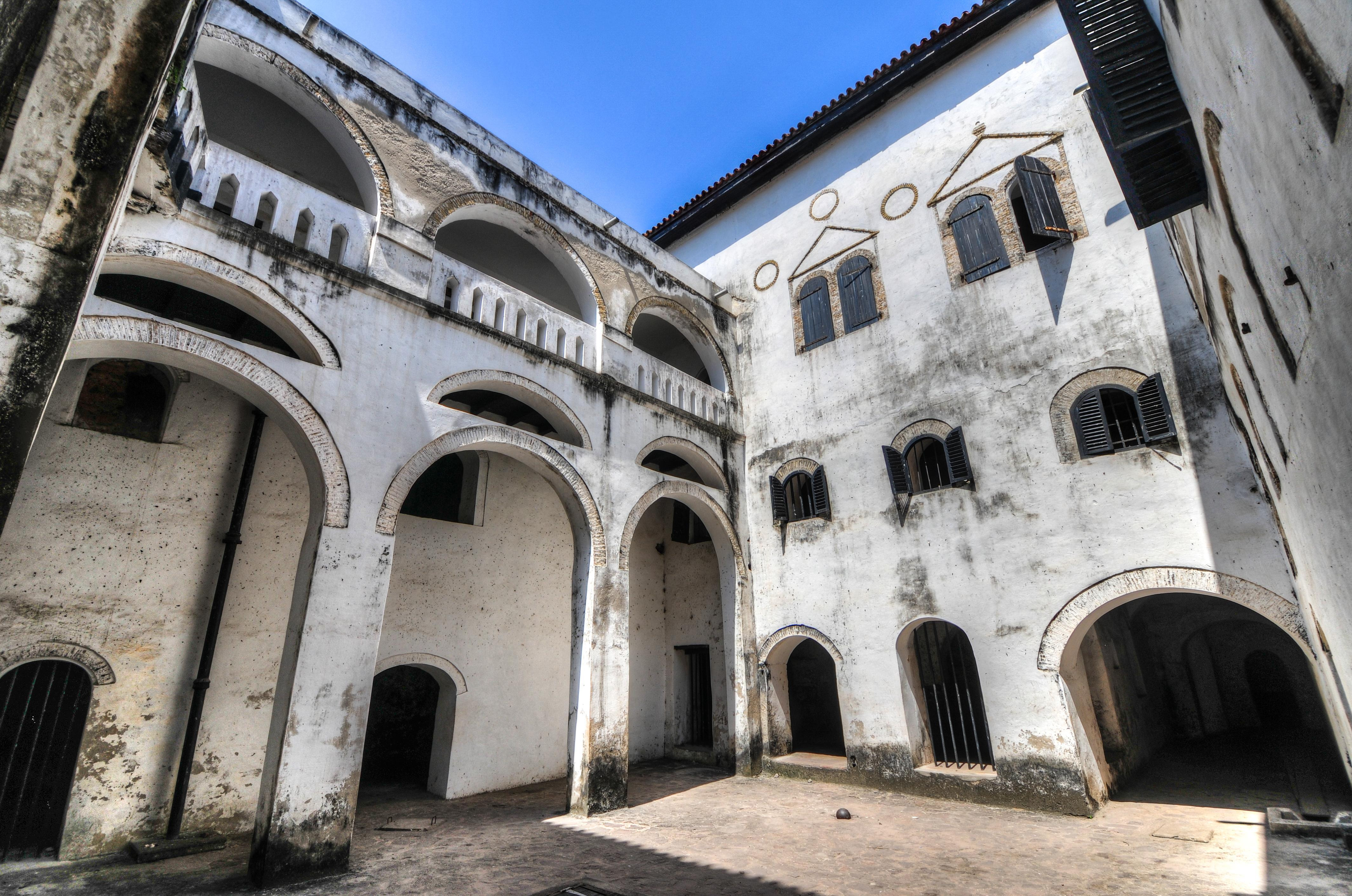 The colonial influences on Ghana's capital city can be felt not only in the architecture and history, but in the character and design of Accra's neighborhoods as well. Here's where to see touchstones to much of the nation's European past.

Located just beyond the eastern city limits of Accra, this wealthy neighborhood was formed in the late 19th century for European settlers. Today, luxury homes, lush green golf courses, and polo and cricket fields serve as a nod to the British roots of this exclusive community.

This nearby suburb is an extension of the Victoriaborg district and home to all of Accra's government offices, in addition to the National Theater and the Efua Sutherland Children's Park.

Set east of the Korle Lagoon, Jamestown is one of the oldest and most populated districts in Ghana. Visitors to this busy fishing village will find remnants of the nation's colonial past, including the Jamestown Lighthouse and old James Fort.

Home to one of three forts built by Europeans in the 17th century, the old neighborhood of Usshertown showcases the influence of the Dutch on Ghana's history. Travelers can explore remains of once regal structures, which today are being restored and transformed into museums.

3 Tours and Activities | All Accra Tours

7
Embark on a private full-day tour of Accra―Ghana's capital city―and get to know this exciting West African hub. Set out to explore some of Accra's most historic attractions in the company of a local guide. Visit the National Museum, which uses art, archaeology and ethnography to tell the story of Ghana's cultural history; experience the WEB Dubois Centre for Pan African Culture; and peruse Accra street markets for souvenir finds. You'll also get to see some of Ghana's renowned 'fantasy coffins,' functional coffins that are true works of art.
…More
From
US$64,11
From
US$64,11

2
Cut through Accra’s chaos on this guided tour of Ghana’s electric capital. Your guide takes you to top Accra attractions such as the Makola Market, Kwame Nkrumah Park, and the Art Centre in private transportation—meaning you can avoid public transit and driving in traffic. Plus, going with a guide gives you the inside scoop on what makes Accra on of Ghana’s gems.
…More
From
US$151,29
From
US$151,29

5
Exploring Accra can be intimidating on your own. This guided tour offers a hassle-free way of seeing the top sights in Ghana’s capital city, plus provides the benefit of a guide to provide plenty of insight into the area’s history and culture along the way. In the safety and comfort of a private vehicle, head to Black Star Square, Kwame Nkrumah Memorial Park, and more, giving you a good sense of all that Accra has to offer.
…More
From
US$256,42
From
US$256,42