How to Spend 3 Days in Bath 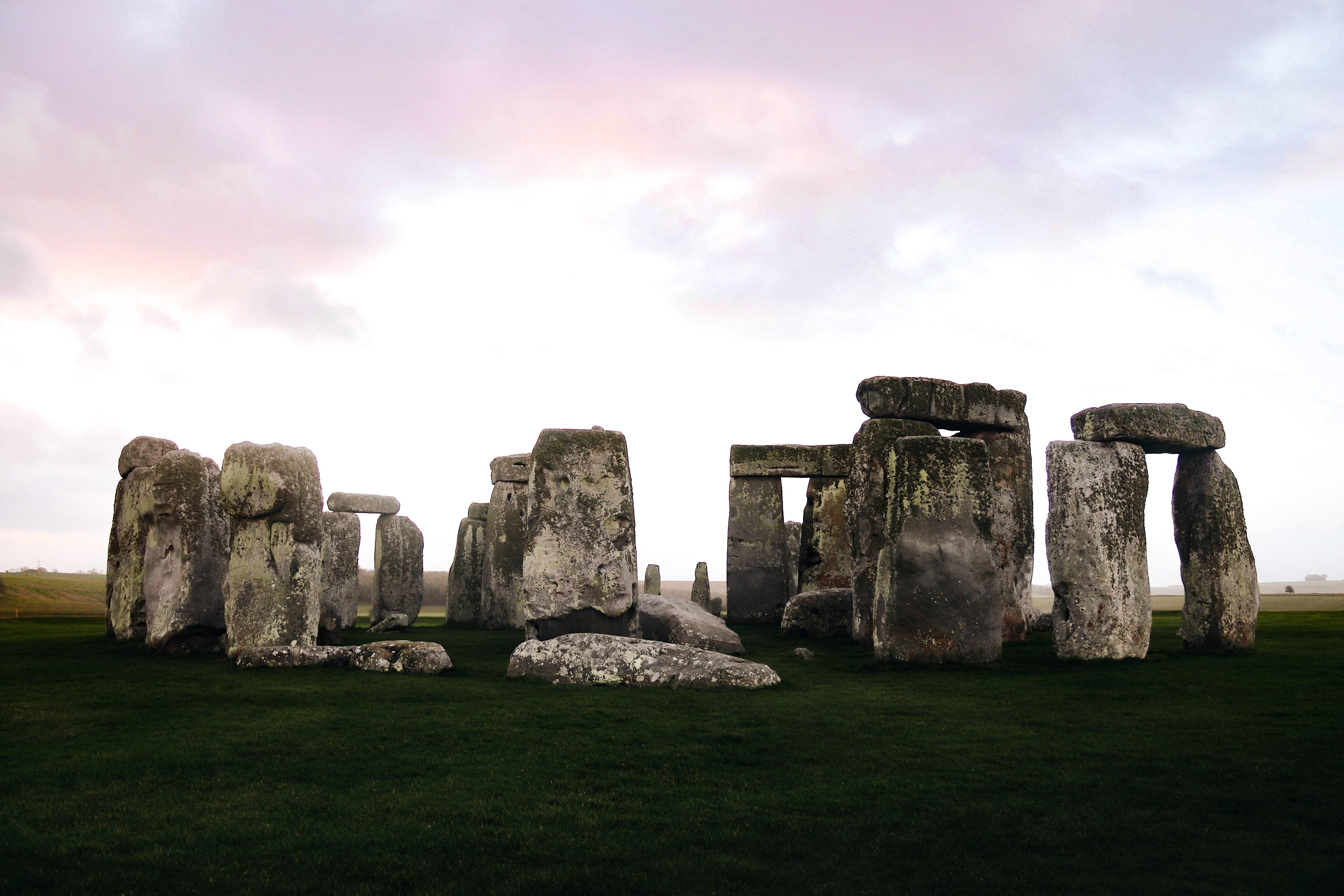 With three days in the gorgeous Georgian-era city of Bath, you’ll be able to see top historic sites, check out some local theater, and soak in thermal waters, with time left over to explore nearby Salisbury Cathedral and see Stonehenge. Here’s how to make the most of a 3-day stay in Bath.

Devote your first day in Bath to checking out its major highlights, starting with the Roman baths, the UNESCO World Heritage Site for which Bath is named. Established in the first century AD, this bath complex was used by Romans for public bathing and socializing. While visitors can no longer bathe here, they can pop next door to the Pump Room, an elegant Georgian-era restaurant where the water is available to taste.

After visiting the baths, head over to the adjacent Bath Abbey, the city’s most striking religious site, characterized by beautifully carved exteriors and lovely stained glass. Then make your way to the Jane Austen Centre to learn about Bath’s most celebrated author. In the evening, head to the Thermae Bath Spa for a night soak; this modern spa complex uses the same water source that made the Roman baths so famous.

On the morning of your second day in Bath, make your way to the Royal Crescent, celebrated as one of the finest existing examples of Georgian Palladian architecture. While you're there, drop in to No. 1 Royal Crescent, a historic home decorated with period furniture dating to the end of the 18th century. From here, head to the Assembly Rooms, home to the Fashion Museum, where you’ll find over 150 outfits, some up to four centuries old. Next, head over to the Holburne Museum, stopping for photos on the Georgian-era Pulteney Bridge along the way.  The museum is notable for its large collection of painting and sculptures, primarily by British and Dutch artists. In the evening, grab a locally produced cider at one of the many pubs in town before making your way to the Theatre Royal, a historic theater dating to 1805 and Bath’s most important performing arts venue.

Spend your final day visiting two of the most important sites in the region: Salisbury and Stonehenge. An hour's drive southeast of Bath, Salisbury is a charming town best known as the home of the 13th-century Salisbury Cathedral. Here you can see the highest church spire in Britain (measuring around 404 feet or 123 meters), and if you have the energy, you can even climb the 332 steps to the top of the tower. History buffs won't want to miss the interactive Magna Carta exhibition, complete with an original copy of the 1215 document itself. From here, head over to Stonehenge, one of England's top attractions. This ancient standing stone circle dates back to the Neolithic period and may have been used as a burial ground or for spiritual purposes, though there's still much debate around why the mysterious stones were ever erected.

6 Tours and Activities | All Bath Tours

41
Benefit from the insider knowledge of a local guide on a private tour of Bath, the ideal choice for travelers with limited time in the historic Georgian city. Rather than exploring as a large group, you'll receive undivided attention from a private guide who was born and raised in Bath, meaning that you'll stray from the beaten path and discover parts of the city that tourists usually miss out on. Plus, you can choose from a morning or afternoon tour to suit your schedule.
…More
From
US$85,72
Price varies by group size
From
US$85,72
Price varies by group size
Hand sanitizer available to travelers and staff
Transportation vehicles regularly sanitized
Learn More
Taking safety measures

199
Explore the breathtaking city of Bath—arguably England’s most beautiful city—from the comfort of an open-top double-decker bus. With your 24-hour pass, witness the city’s grand Georgian architecture and create your own civilized itinerary with multiple stops on two different routes near the Roman Baths, the Royal Crescent, Georgian Garden and more!
…More
From
US$22,42
From
US$22,42
Hand sanitizer available to travelers and staff
Social distancing enforced throughout experience
Regularly sanitized high-traffic areas
Learn More
Taking safety measures

55
Maximise your time in Bath and enjoy an overview of the UNESCO World Heritage listed city on this 80-minute small-group tour. Enjoy a sightseeing cruise along the Avon River and admire landmarks such as Bath Abbey, Parade Gardens, and Pulteney Bridge from the water, then follow your guide on a walking tour of attractions such as the Roman Baths, the Guildhall, and Queens Square.
…More
From
US$20,07
From
US$20,07
Hand sanitizer available to travelers and staff
Contactless payments for gratuities and add-ons
Regularly sanitized high-traffic areas
Learn More
Taking safety measures

19
Take an express tour of Bath to see the city’s highlights in less than an hour. The ideal tour for families or those who have limited free time, the experience takes in sights of the Roman Baths, Guildhall, Theatre Royal, and more, along with the lowdown on each one. You’ll hear tips for places to eat and visit on your own as you explore the city with a local guide.
…More
From
US$12,18
From
US$12,18
Hand sanitizer available to travelers and staff
Guides required to regularly wash hands
Learn More
Taking safety measures

44
See the best of Bath, including the Roman Baths, on a morning or afternoon walking tour. As you walk between the sites, hear about this UNESCO-listed city and its Roman and Georgian heritage. Admire landmarks like Bath Abbey and the Royal Crescent, and visit the Roman Baths to see the baths and artifacts left by Britain’s Roman occupiers almost 2,000 years ago. Upgrade to include the baths' admission fee.
…More
From
US$35,90
From
US$35,90

Behind the Facade: Immersive, Intimate, Experiential Half-Day Tour in Bath

5
Offbeat travelers, mystery-lovers, and amateur historians alike are sure to enjoy a 3.5-hour Behind the Façade tour of Bath. The atypical walking excursion is a big departure from the crowded group tours that barely skim the city's surface. Discover Bath’s underbelly and hear lesser-known stories as you visit hidden streets and corners. Along the way, refreshments and entrances fees are conveniently included.
…More
From
US$81,07
From
US$81,07