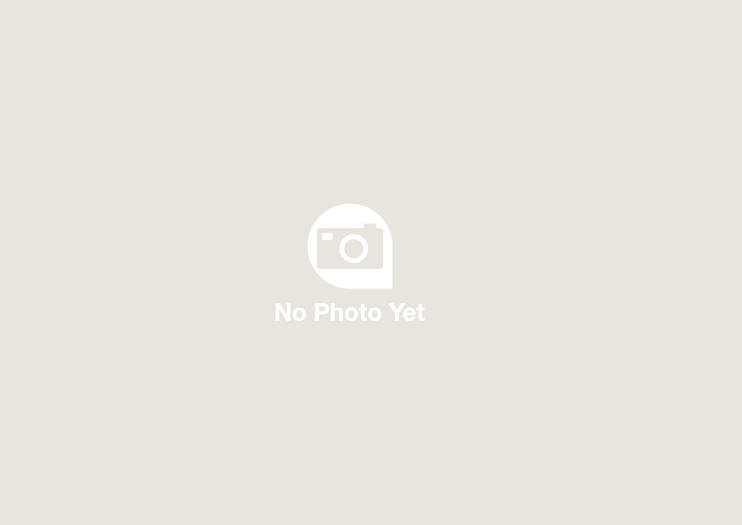 Housed behind a shimmering facade of mirrored glass in a futuristic, donut-shaped building, the Belgrade Museum of Aviation is one of the city’s most impressive museums. Inside, the vast permanent collection features dozens of aircraft, including planes, drones, and even hot-air balloons, formerly owned by the Yugoslav Air Force.

The Basics
Visitors to the Belgrade Museum of Aviation, most of whom visit independently and buy tickets at the door, can browse the indoor and outdoor exhibition areas, as well as take a turn in a Boeing 737 Simulator. Highlights include an original Yak-3, parts of a fallen F-117 Nighthawk, two Russian Kamov helicopters, and World War II planes including a Supermarine Spitfire Mk V and an Ilyushin Il-2 Sturmovik.

How to Get There
The Belgrade Museum of Aviation is located next to Nikola Tesla International Airport, about a 10-minute walk from the arrival and departure terminals. To get to the airport from the city, a 40-minute journey, take bus 72 from Zeleni Venac or a taxi. Parking is available on-site.

When to Get There
The museum is open Tuesday through Sunday all year round, from morning to late afternoon. Thanks to its proximity to the airport, many travelers opt to visit on arrival in Belgrade or just before departure.

Museums of Belgrade
The Museum of Aviation is one of a number of interesting museums in the Serbian capital. Learn more about the former Yugoslavia and Serbia’s journey to independence at the Museum of Yugoslavia; discover the game-changing inventions of Serbian scientist Nikola Tesla at the Nikola Tesla Museum; and admire Serbian art at the Zepter Museum. Also worth a visit are the Historical Museum of Serbia, the Museum of Science and Technology, and the Ethnographic Museum.
Address: Belgrade Nikola Tesla Airport, Belgrade 1180, Serbia
Admission: Varies
Read MoreShow Less

0 Tours and Activities to Experience Belgrade Museum of Aviation

Things to do near Belgrade