Things to Do in Edinburgh This Summer 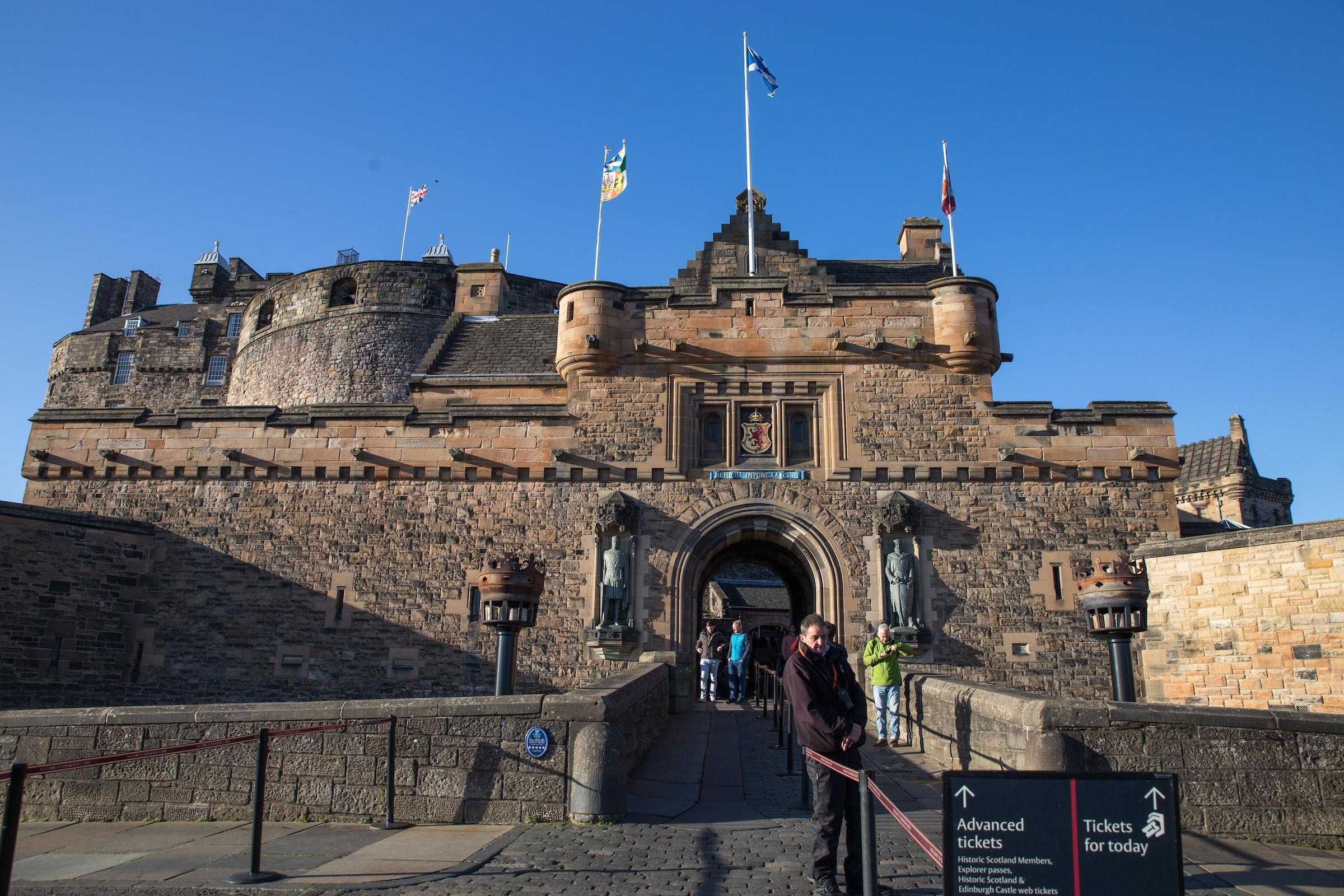 Summer is a perfect time to visit Edinburgh, both to explore the city and to discover the rest of Scotland. From ancient Roman ruins to picturesque villages to whisky distilleries, you can find it all in and around Edinburgh. Here are a few ideas.