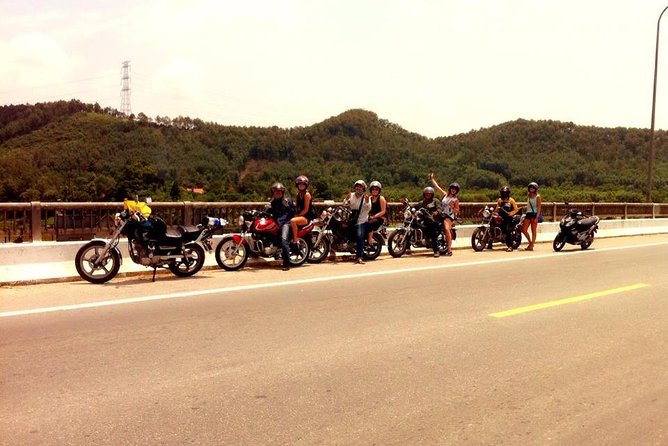 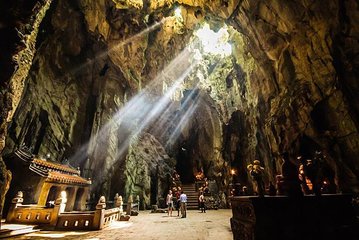 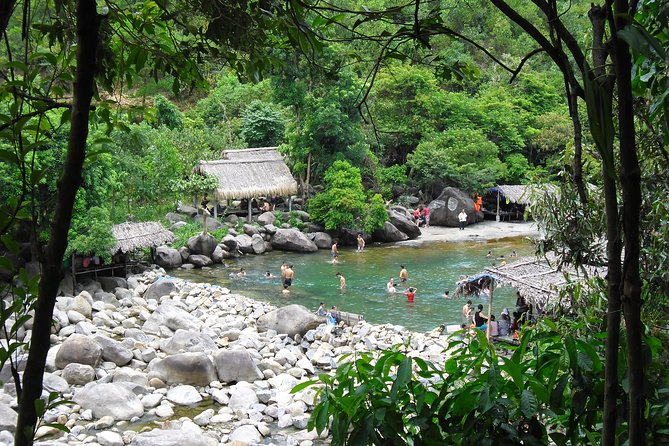 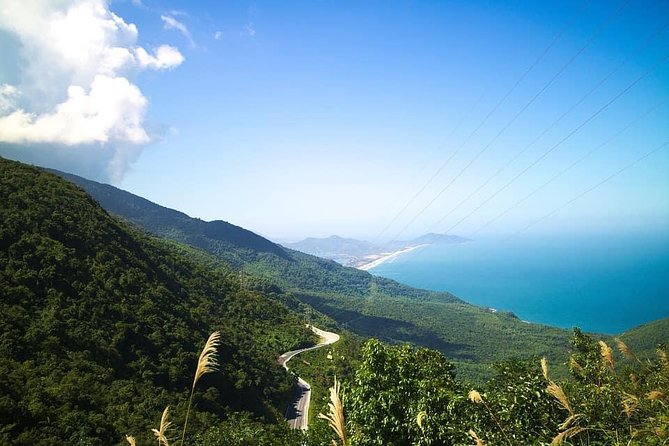 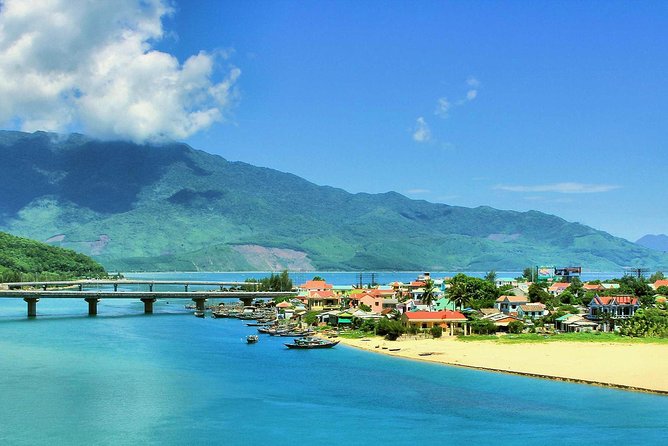 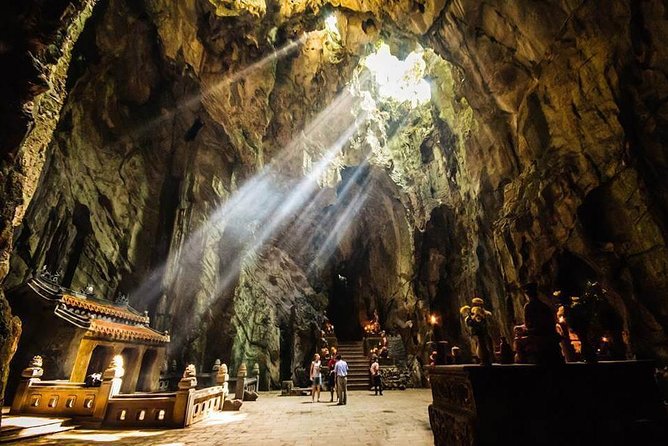 Sharon_S
Hue City Full-Day Tour | feb 2020
This was a wonderful tour. Our guide and driver both had a great sense of humor. The visit to the tombs was my favorite part, but it was all educational and entertaining. The lunch was huge and delicious, Vietnamese pancakes from Hue, fried tofu, chicken and fish. I didn't need dinner after that. The best thing I have done in Vietnam to date.
… Leer más

Bernard_I
Hue City Full-Day Tour | feb 2020
We had a very enjoyable tour of Hue. Our tour guide Fie was wonderful. Knowledgeable and patient with a relatively large group. She kept us on time and packed in a lot for a thorough tour of top spots in Hue. Recommend this tour for those with limited time in Hue.
… Leer más

Not worth the price

iluvboopie
Hue Royal tombs half day afternoon group tour | feb 2020
I booked this tour as a 4 tomb tour cancelled because of Tet and I struggled to find just a tomb tour as I took the Citadel/Pagoda city tour day before. Didn’t want to take the “just driver” option because wanted to hear more about the tombs. I should have because the tour I received wasn’t interesting or informative. It began when I received an email notification saying I’d be picked up between 1-1:30. Then I received a Whatsapp text saying they were picking me up in less than 10 minutes at 12:20. I was eating lunch, getting ready. Also was told by text, wasn’t at the hotel where I told them I was. Yes I am. Driver had already been there and told I wasn’t there! He gave front desk clerk incorrect name. Upon getting to the van, was waved to back seat as told other people occupied all seats but wasn’t true since a solo traveller sat in the middle and I changed seat on next stop rather than be crammed into back seat with two others. I found the guide gave minimal information about the sites or sad verbatim what signs said. The tour the day before with another company was so much better, start to finish.
… Leer más

vgiambanco
My Son Half Day Private Tour From Hoi An | ene 2020
Private tour with guDE was great, show was nice. Could have used a little more time to see the surrounding and not just the main ruins.
… Leer más

reynoldsstephen
Hue City Full-Day Tour | ene 2020
the guide did a great job of showing what there was in Hue. If you are only here for a day or two this is really the tour to do. Lot of variety and guide was very helpful with showing the place off
… Leer más

yonghean1981
Hue City Full-Day Tour | dic 2019
It is an interesting tour for geeks and history buffs like me. Our tour guide, Miss Fi, spent a lo of time explaining the history, the kings and their contributions to the kingdom during their reigns. The Citadel nd the tombs are very beautiful and well maintained. A great thumbs up!
… Leer más

solotravelsoutheasia
My Son Half Day Private Tour From Hoi An | nov 2019
My Son features the remains of ancient structures (temples) built by the Cham ethnic group which are incredible to look at. However many of the structures were heavily damaged during the American/Vietnamese war. While visiting My Son you can see evidence of the war in the form of bullet marks and bomb holes throughout the grounds making the tour even more fascinating. My Guide Trieu Nguyen was amazing, providing a wealth of information about the history of this place.
… Leer más

Reza A
Hue City Full-Day Tour | nov 2019
The tour leader was very informative and helpful, I recommend this tour . It cover so many famous places
… Leer más

Pat C C
Hue City Full-Day Tour | oct 2019
Fi is a superb guide she has a great sense of humor and was most informative. The tour was great value for money, well organized and covers a great deal. We highly recommend it.
… Leer más

Norman W
Hue City Full-Day Tour | sep 2019
We enjoyed the full on day. Amazed at how we managed the 129 steps. Appreciated the guide allowing us to change a part of the tour. It was money well spent. A wonderful lunch. Thanks,
… Leer más

Our tour of the Vietnam DMZ was a...

Our tour of the Vietnam DMZ was a fascinating and emotional day for me. Our tour guide, Hai, was fantastic. Her English-speaking skills were exceptional and her knowledge of the area was vast. She told interesting stories about each of the places we visited. My interest in seeing this and learning more was rooted in my own history as a student during the days of the Vietnam war. Hai was able to make the history of that time come alive with all that she told us. We saw areas where the war was fought and learned that the DMZ was actually the most militarized area of the war. We learned about the effects of Napalm and Agent Orange that continue to impact the lives of the people today. Seeing the former U.S. Marine base at Khe Sahn was especially interesting because we were there 50 years after the brutal battle that took place there, starting just before the 1968 Tet Offensive. The tour of the Vinh Moc tunnels was so interesting to me because it was something I was unaware of and to learn of the people who lived in that tunnel system during the war was quite amazing. Hai did a wonderful job of telling the history of the Vietnamese people, both North and South, and I found it quite touching to realize all that they have lived through for so many years. Hearing all that she told us touched me deeply as I was reminded how lives were impacted no matter what side of that conflict people were on. If you have an interest in the history of the American War in Vietnam, this tour is a must. Hai's insights will stay with me for years to come. I give this tour my highest recommendation!

It was a very nice trip with...

It was a very nice trip with stunning views. Huyen as our guide was friendly and helpful. One should know that the way to the waterfall is quite challenging and partly adventurous. It was good to be clear about this before we departed for this part of the tour. So one of us could stay at the restaurant.